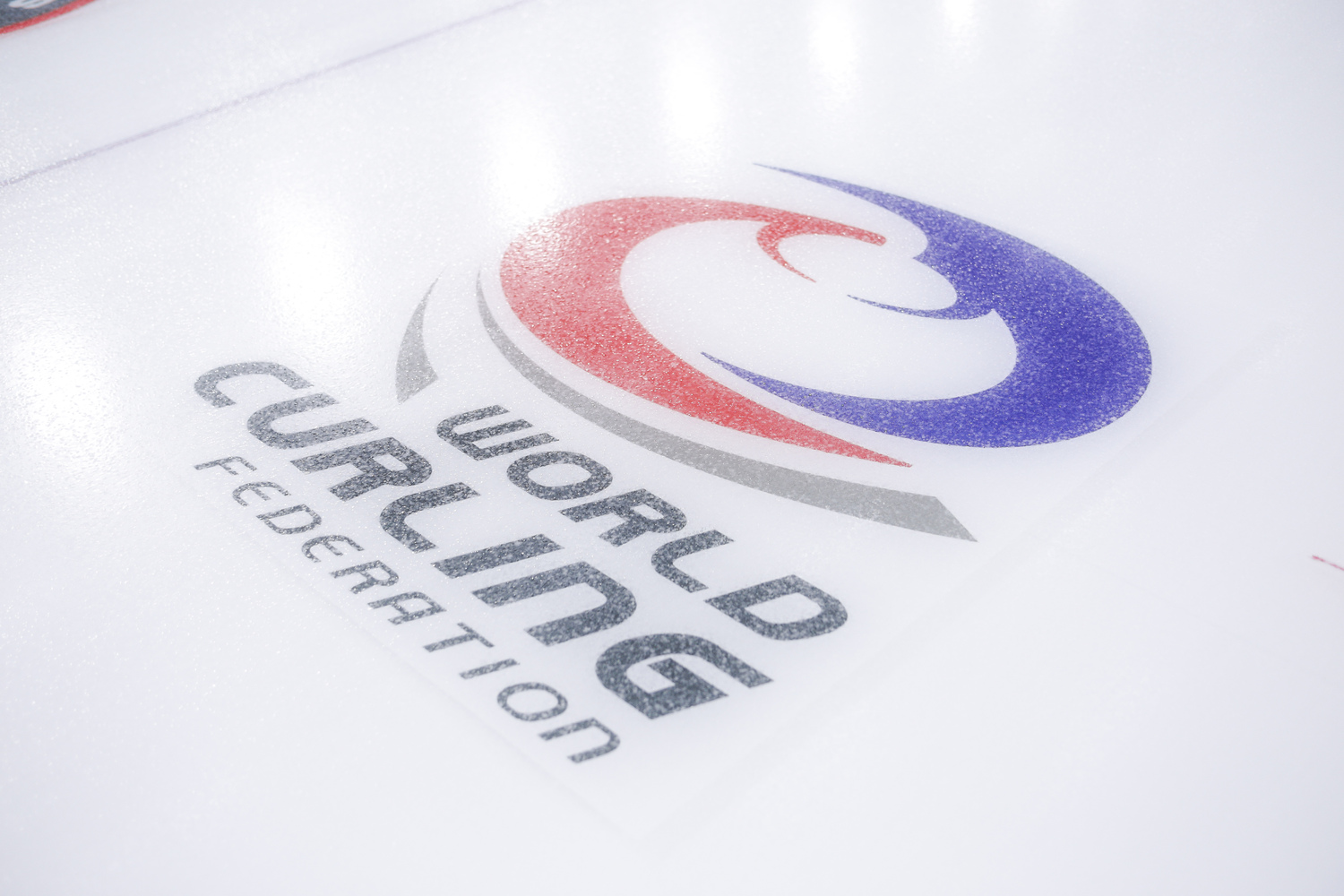 The question of length of game in ends was raised by the Members at the 2019 Annual General Assembly.

In response the Board set up the Maximising the Value (MTV) Working Group to consider not only the issue of the appropriate number of ends in a game, but also all of the other issues that have an impact on the presentation of curling at an elite level. This included issues such as pace of play, predictability and length of games.

Since that time, the group has considered many concepts with the goal to broaden the appeal for audiences, broadcasters and sponsors.

The group has also engaged with the sports stakeholders using a major fan survey conducted by Two Circles — a professional research company —during the World Men’s Curling Championship 2021.

The feedback from the various stakeholders pointed to a number of areas that needed to be addressed: 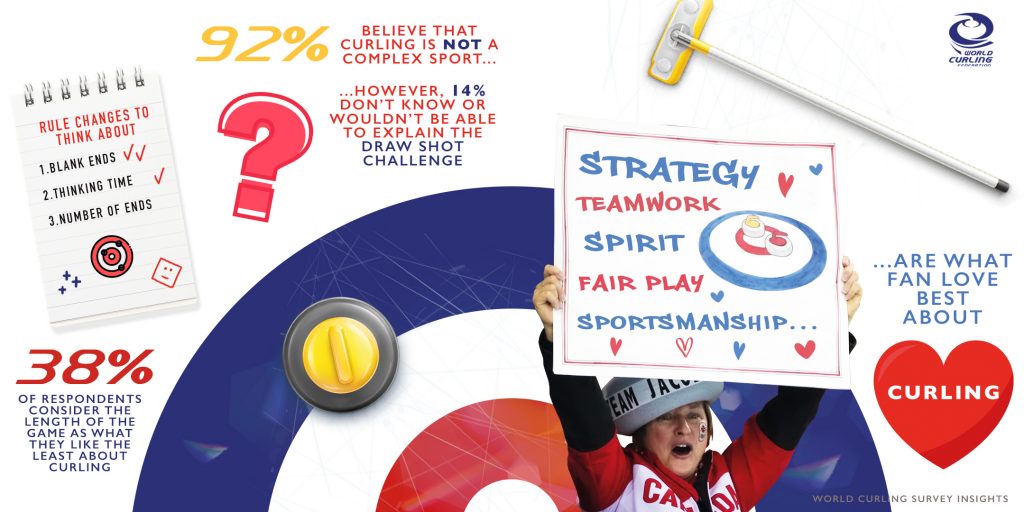 The original question of addressing the number of ends in a traditional curling game is still divided, with strong support for both eight and ten ends.

It was the intention of the MTV Group to partner with non-World Curling Federation elite level events to trial rule and format enhancements. This proved impossible over the last season, with most events around the world being canceled in the wake of the pandemic.

At the 2021 Annual General Assembly, the group is therefore proposing a number of trial rule changes. These rule changes are set to be trialled at the World Women’s and World Men’s Curling Championships during the 2021–2022 season if approved by the Members. This trial over three events allows their impact on ten-end games to be fully assessed.

These championships do not have Olympic qualification implications. The senior events are held post-Beijing, reducing athlete reluctance to play under a different system than the one contested at the Olympics.

The three suggested rules are:

The rationale for these changes is that by introducing thinking time per end, teams will not be able to “bank” time and this removes some of the blank ends that are seen in the game. Additionally, the changes to the tick shot rule should assist in reducing the predictability by making it harder to remove well-placed guards.

Evidence gathered during the Curling World Cup indicates that thinking time per end also makes the overall length of the game more predictable, and using it in these events will allow this to be tested over ten ends, adding to the evidence already available over eight ends.

Finally, the removal of the extra ends in the round-robin stage reduces the occasions where the game runs over the broadcast window because of tie at the end of the game. Additionally, the shoot-out gives a fairer opportunity to both sides to win the game than the current situation, where the team with the hammer has a significant advantage.

The World Curling Federation Constitution requires that rule changes be approved by the Members at a General Assembly.

In order to comply with this requirement, we are proposing the Assembly delegate the authority for the final decision on the details of these rule enhancements to the Board, once the consultation process has been completed to their satisfaction.

We are asking both the World Curling Federation Athlete Commission and Competition and Rules Commission to consider providing their support of this process, on the basis of their engagement in the consultation process.