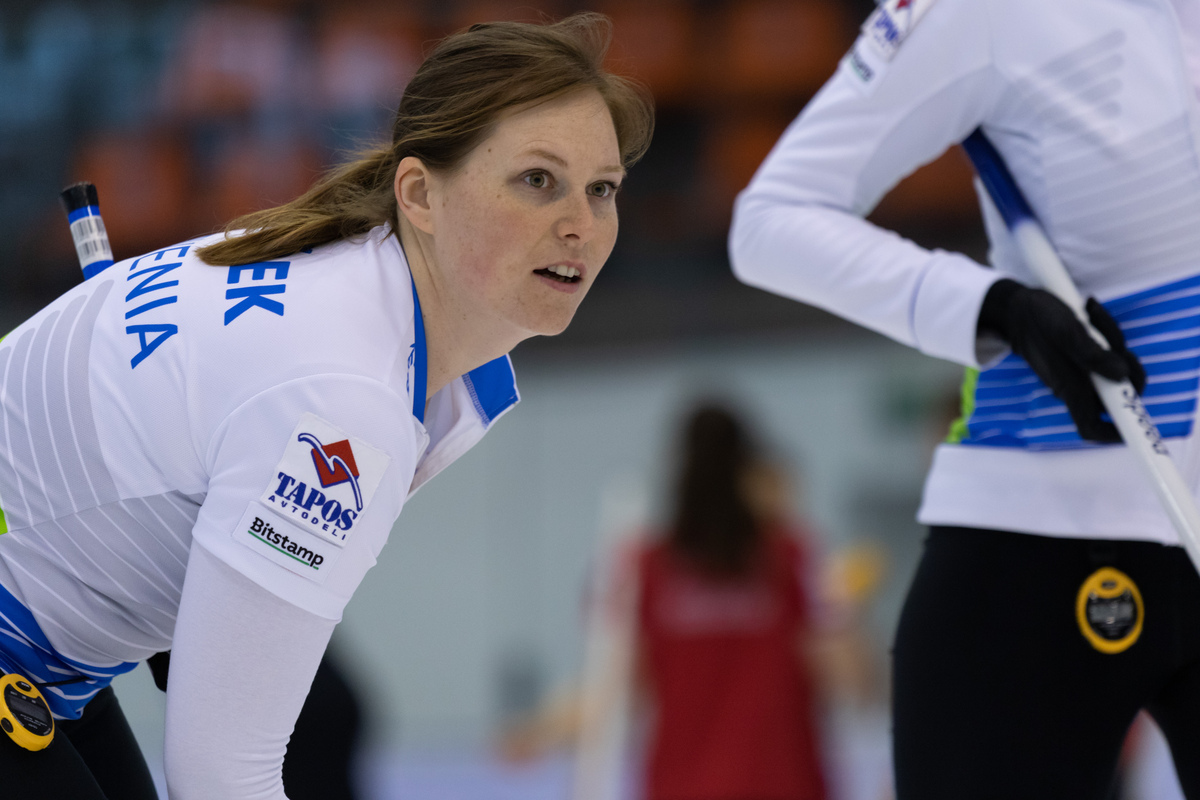 The event will be played at the Curling Club Trois-Chêne and will feature five women’s and ten men’s teams.

The first-place women’s team will go directly to the final at 14.30 Central European Summer Time (CEST) on Friday (17 September) and await the winner of the semi-final at 09.00 between second and third-ranked teams.

In the men’s semi-finals, the first-ranked team will play the fourth-ranked team and the second and third-placed teams will face each other. The winner of these semi-finals will meet in the gold medal game at 14.30 CEST on Friday while the bronze medal game will be played simultaneously.

The three women’s and men’s medal winning teams will earn their Member Association a place in the upcoming European Curling Championships 2021 B-Division.

Engage with the World Curling Federation in the build-up to the Le Gruyère AOP European Curling Championships 2021 on Twitter, Instagram, Facebook and Weibo and by searching the hashtag #OurHouse #curling #ECC2021 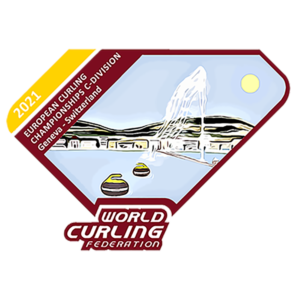