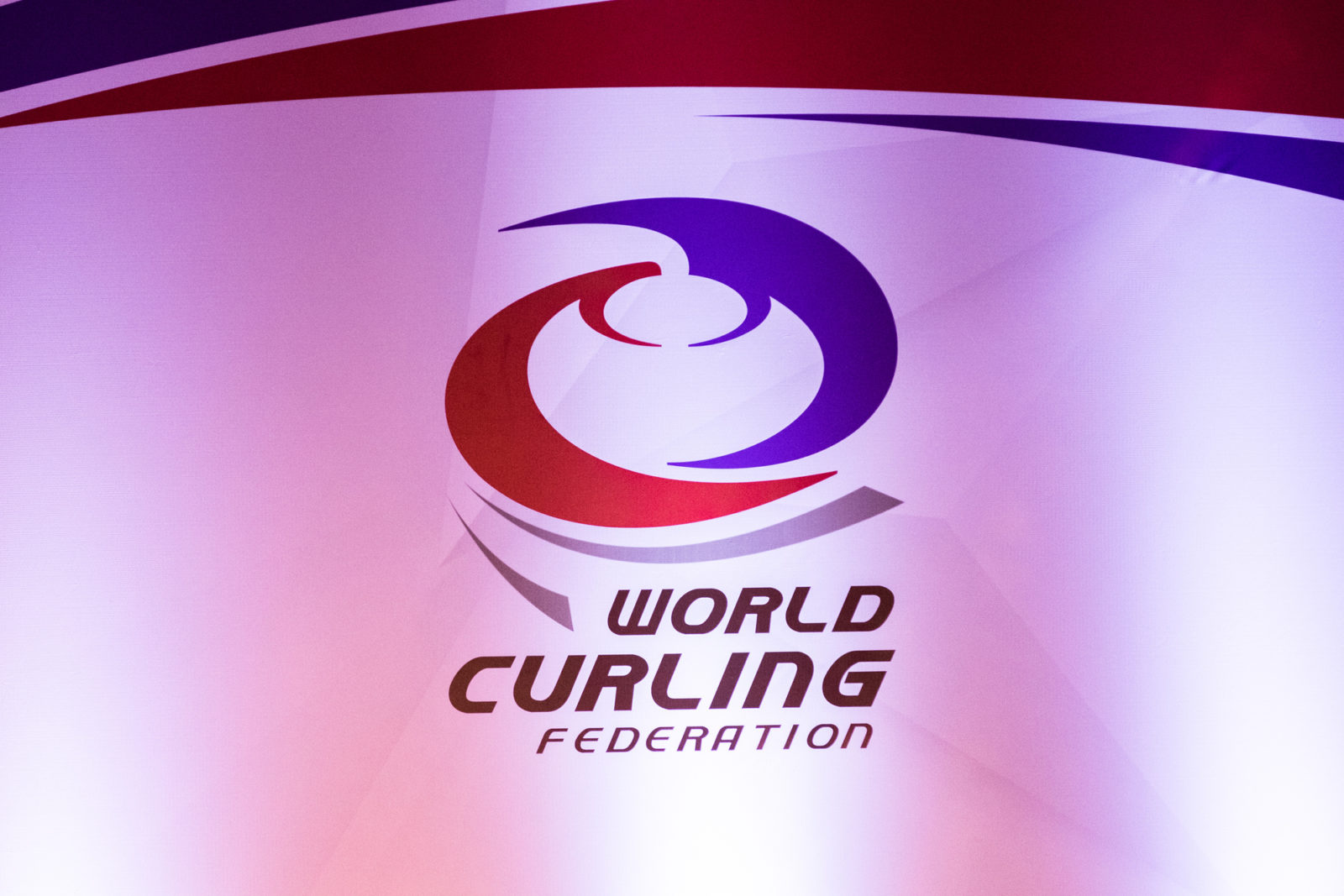 During the General Assembly its Member Associations ratified a new international championship, made several changes to the Rules of Curling, carried out elections for two positions to the Board, confirmed amendments to the World Curling Federation Constitution and excluded a Member Association.

The Polish Curling Association was officially excluded as a Member Association of the World Curling Federation following an overwhelming majority vote on Saturday afternoon.

The positions of Vice-President (Americas) and a Board Director were both up for re-election at the conclusion of their four-year terms. 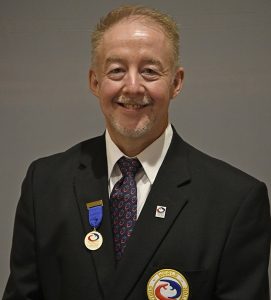 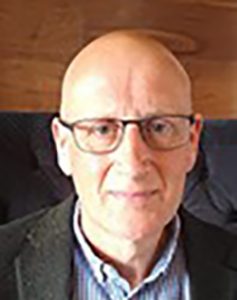 Graham Prouse, from Canada was re-elected by acclamation, after standing unopposed, to the position of Vice-President (Americas). Prouse was first elected to this position in 2014.

Scotland’s Robin Niven was elected to the position of Director to replace Hew Chalmers, also from Scotland, who decided not to seek re-election. Niven secured the position after four rounds of voting.

A series of constitutional amendments proposed by the Structural Review Group were passed by the Members. These amendments include a Board Restructure and Gender Balance within Member Association Representatives.

The Members voted to restructure the World Curling Federation Board from the 2022 Annual General Assembly.

The new structure will see the Federation have a President, two Vice-Presidents, five Directors elected by the Membership, and two independent Directors that will be selected by the Board.

Members voted to ensure that Members with four representatives must name two women and two men to those positions.

This improves upon the current situation where Members must name at least one woman and one man as representatives.

It was determined that the play-off system for the World Men’s and World Women’s Curling Championships should move to a fixed system.

This change allows for a consistent approach to the play-off system that will benefit the teams and other stakeholders, including broadcasters.

Creation of the Pan-Continental Curling Championships

A full breakdown of the new championships can be found here.

The Maximising the Value Working Group proposed trial rules that will take place at the World Men’s and World Women’s Curling Championships in 2022.

The Members passed a motion for these trial rules to be implemented and also to allow the Board to determine the exact wording of these rules after further consultation.

An overview of the trial rules being implemented and the additional work of the Maximising the Value Working Group can be found here.

The next World Curling Annual General Assembly will be held in Lausanne, Switzerland in September 2022.