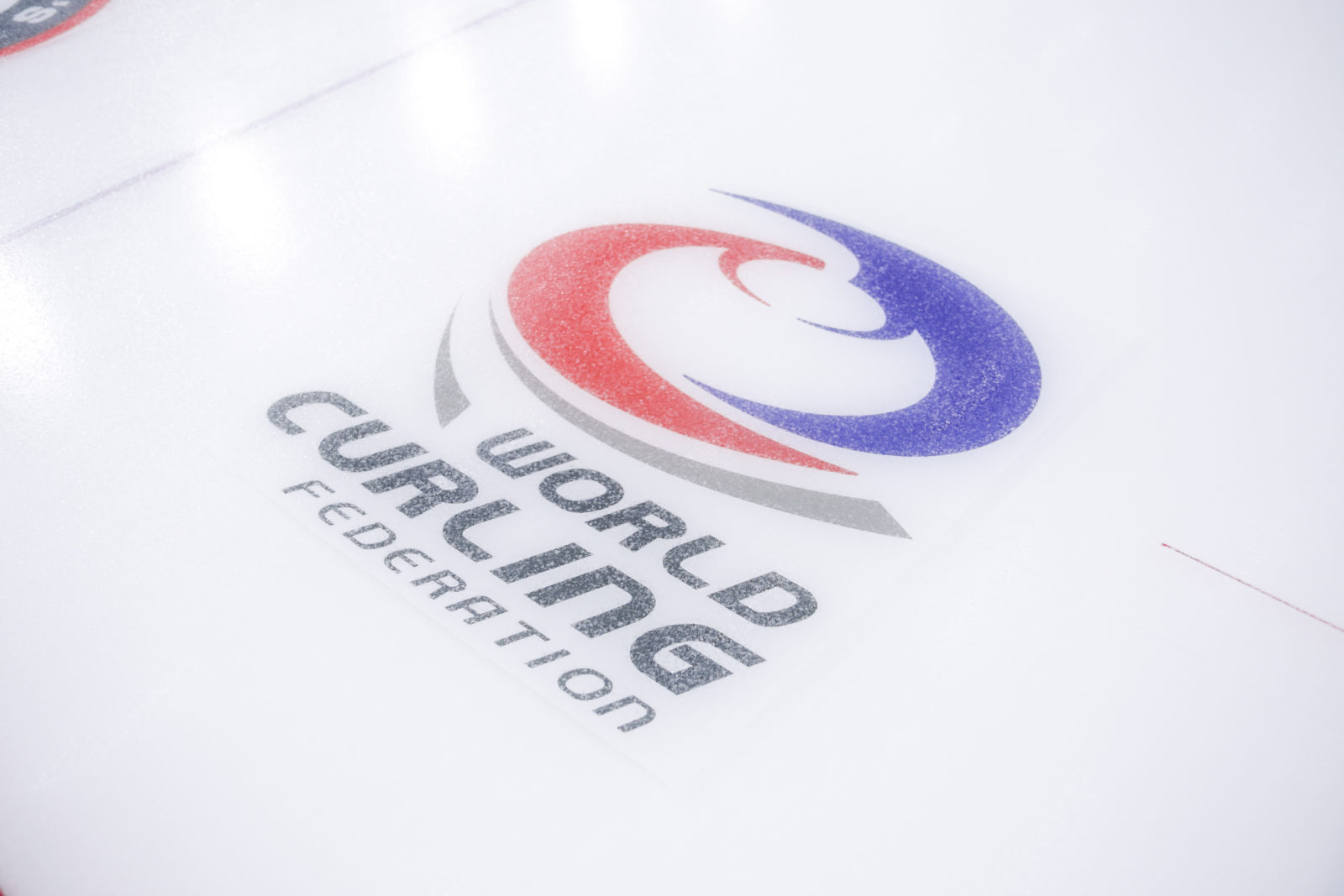 During the discussion the following ideas being considered on how to re-open the season.

The Committee invites input from players and coaches that can be considered as part of that review.

Submissions should be sent to [email protected] by 31 December 2021.