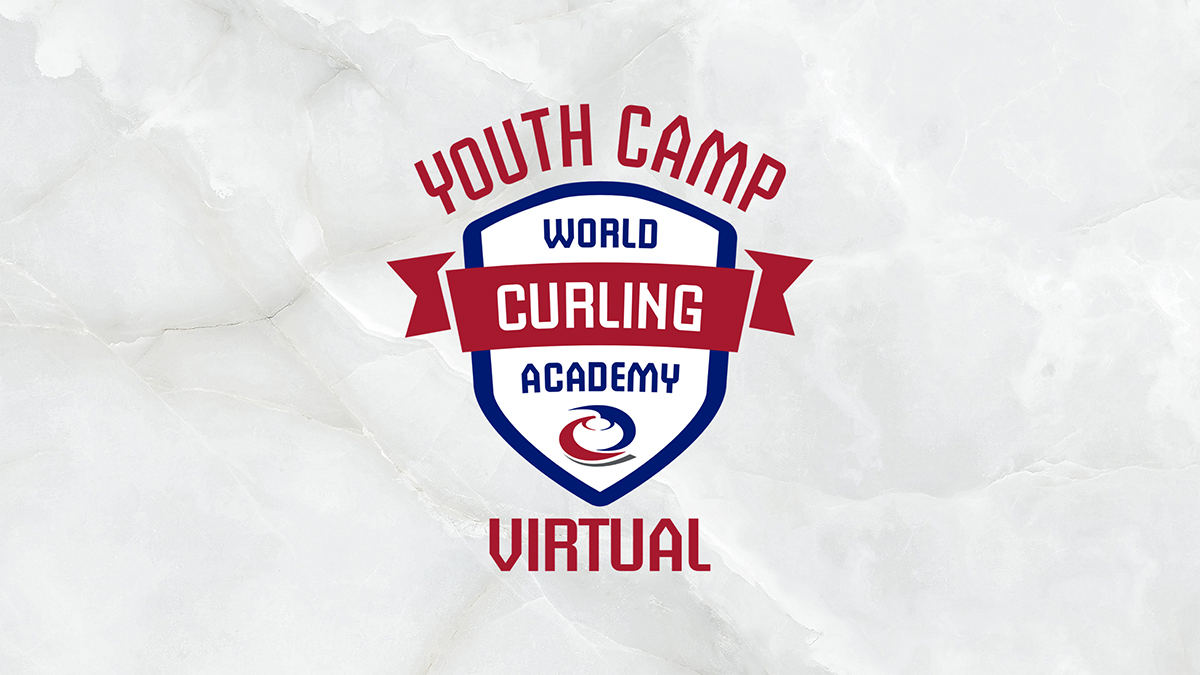 The World Curling Academy is delighted to be working with a wide range of experienced instructors for the upcoming virtual Youth Camp this summer. This camp will be the first of its kind and will see presentations from various athletes and curling experts.

Due to the ongoing pandemic, the Academy will be temporarily replacing the Junior Curling Camp in Fuessen, Germany, with this highly engaging and interactive virtual camp.

Brendan Bottcher is currently the reigning Canadian Men’s champion, who recently skipped his team at the World Men’s Curling Championship to a fifth-place finish.

He is a World Junior champion — in 2012 — and has coached at the Fuessen Junior Camp. Bottcher is considered a student of the game and is eager to share his strategy expertise with the next generation of curlers.

Joanne Courtney, who is considered one of the strongest sweepers in the game, plays lead for Canada’s Rachel Homan.

She is the 2017 World Women’s Champion and an Olympian from the 2018 Olympic Winter Games. Courtney also claimed a silver medal at the World Mixed Doubles Curling Championship 2017.

Stephanie is a Kinesiologist, strength coach and owner of Empowered Performance. She has worked with hundreds of competitive curlers across the world on- and off the ice helping them move better and play better.

She has competed at both the Canadian Provincial and National levels, most notably winning the 2013 OUA Championships, and advancing to the last six Provincial Mixed Doubles Championships. Steph misses working at high performance camps and is looking forward to sharing her knowledge about maximising your movement for curling success.

Mark Callan is the Director of Kays Curling the manufacturers of curling stones made entirely from Ailsa Craig granite and most importantly the curling stones used by the Olympic Winter Games and the World Curling Federation for all their championships.

Mark has been appointed to make ice at the Beijing 2022 Olympic and Paralympic Games. Additionally, he was the Head Ice Technician at two Youth Olympic Games, two EYOF games and many Men’s, Women’s and Junior World and European Championships.

Mark is looking forward to sharing his knowledge on stones and ice to camp participants.

Dr. Kyle Paradis, PhD is a Lecturer in Sport Psychology and Mental Health in the School of Sport at Ulster University in Belfast Northern Ireland. Kyle is originally from Canada and is a Canadian certified (NCCP Competition Development) Curling Coach (Level 3).

Kyle has competed at Canadian provincial and national level as a player and a coach. He also served as a coach for the University of Western Ontario, and University of Windsor men’s and women’s intercollegiate varsity curling programs. Kyle is now a member of the Irish Curling Association in his new adopted home in Ireland.