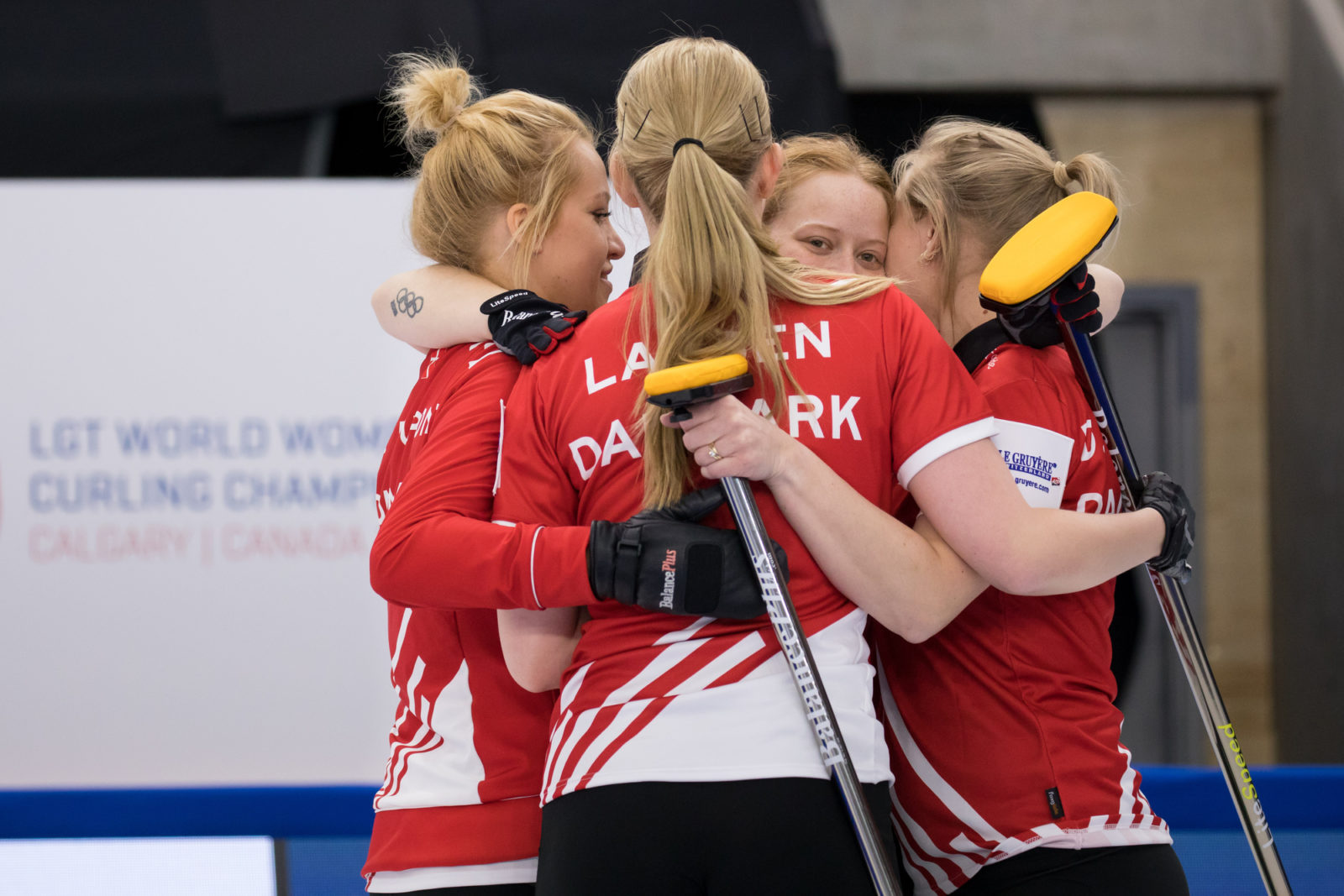 In the morning session of round-robin play at the LGT World Women’s Curling Championship 2021, Denmark faced Scotland in a game that both teams needed to win in order to put themselves in a good position to make the play-off stages and secure their National Olympic Committee a spot in the Beijing 2022 Olympic Winter Games women’s event.

Two further points for Denmark in the sixth end, then a second two-point score in the seventh end, gave Denmark an 8-5 lead. They extended that lead in the ninth end with a single-point steal before running Scotland out of stones in the tenth end for the 9-5 win.

After the win and before their qualification was confirmed, skip Madeleine Dupont said: “It was such an amazing morning. We were very relaxed compared to what was at stake, and we all knew what was at stake. I think we tried to make it feel like a Sunday morning club game and nothing too important, which worked. We need to do more of the same as we’ve done the last few days. Something like the last ten days have felt like we need to win or we’re out, so we just need to do more of the same.”

Then reflecting on their achievements so far this week, Dupont added, “I told everyone before we left, if we win two games, I’ll be really happy… and now it’s seven. It doesn’t happen very often that Denmark goes to the Winter Olympics, so we really want to go there.” 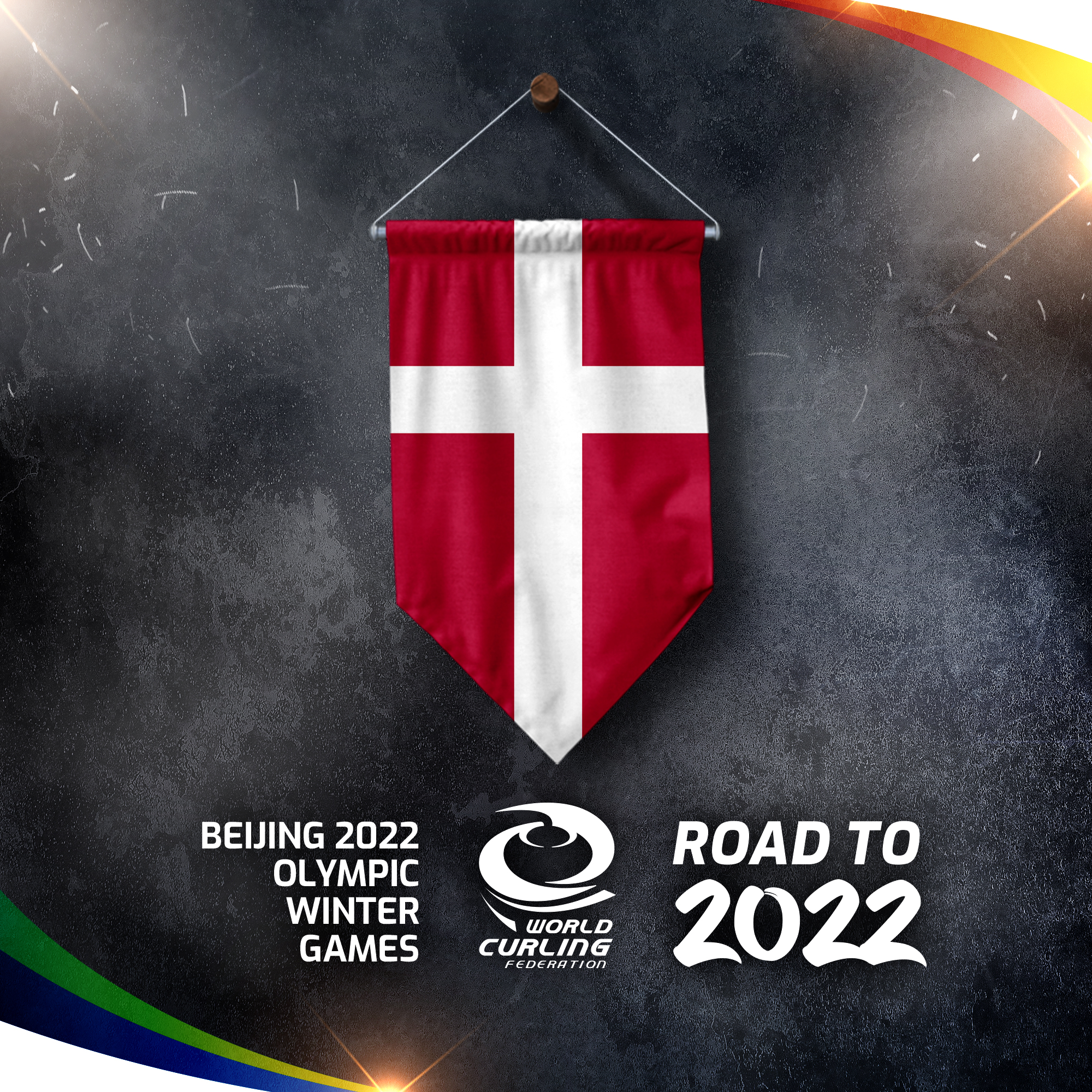 Germany put themselves into a fantastic to make the play-offs and secure Olympic qualification, despite only playing the week with three players, when they defeated Czech Republic, by 9-8.

Germany took an early lead when they scored two points in the second end, then followed that with steals of one point in the third and four points in the fourth end after Czech Republic were slightly wide and ticked on a hit attempt.

Canada complete round robin with win

Canada completed their round-robin stage with a 6-4 win over China in the first broadcast game back.

Canada opened the scoring with two points in the first end, then on two separate occasions, a single point score followed with a steal of one point set them on their way to victory and keep their play-off hopes alive.

Canada skip, Kerri Einarson said after their game: “It’s been an absolute rollercoaster. Sometimes we dig ourselves into a hole and we just battle back. We’ve done it before. I’m just so proud of my teammates for not giving up and still believing, just going out there and playing for ourselves and doing what we love to do out there. Hopefully we give ourselves a shot.”

RCF move back into first place

RCF defeated United States, 7-3, in their final game of the round robin to move to the top of the rankings on 11 wins. A score of three points in the first end for RCF put them in an early lead that allowed them to control the game throughout.

Teams with the same win-loss record are ordered alphabetically until the round-robin completes and final rankings are determined from the head-to-head results and Draw Shot Challenge score.