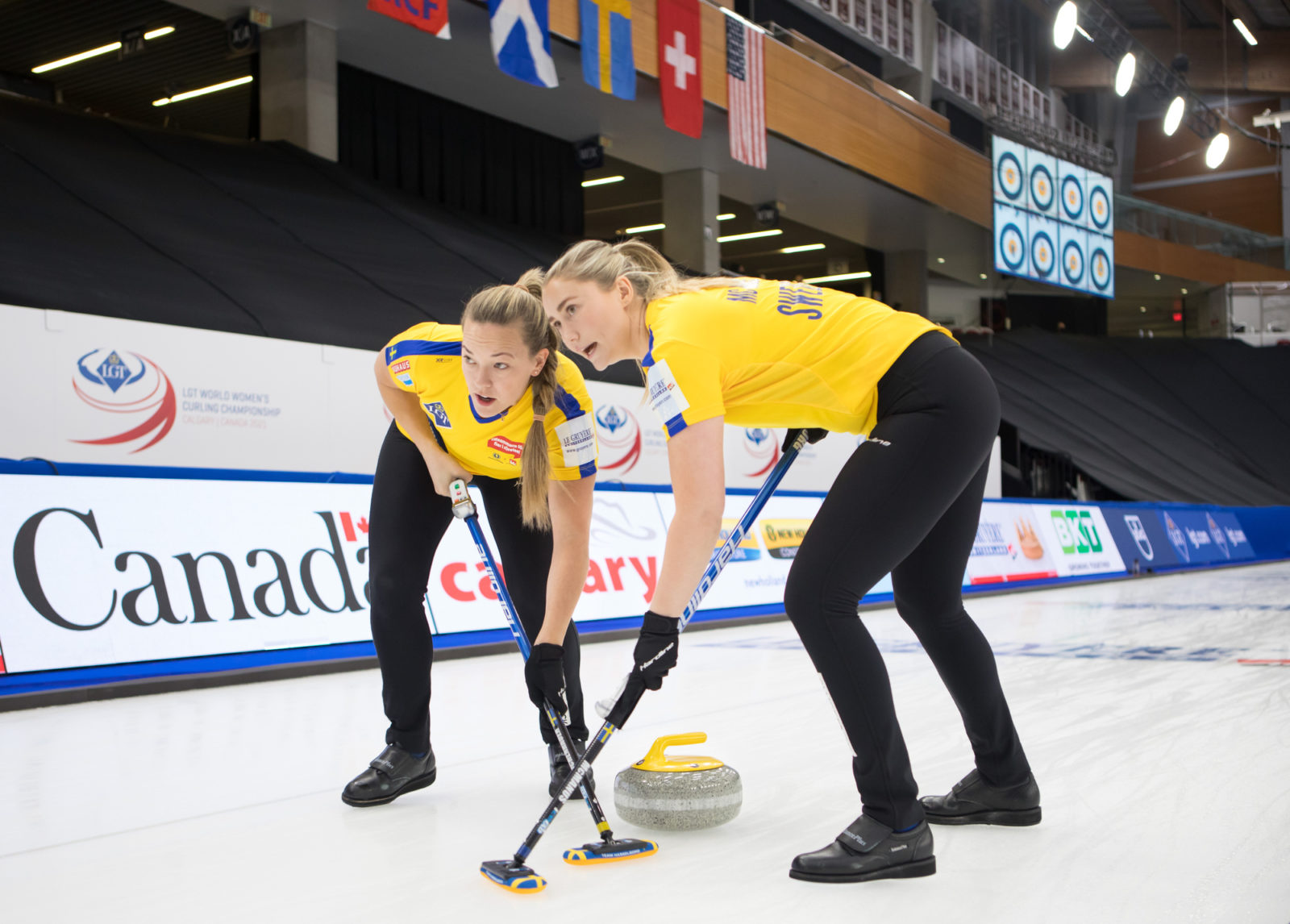 Sweden became the third team to qualify for the LGT World Women’s Curling Championship 2021 and secure a place for their National Olympic Committee in the Beijing 2022 Olympic Winter Games women’s event.

Sweden blanked the first end before opening the scoring with two points in the second end. Germany blanked the third end after being unable to score multiple points to level the game. Then in the fourth end, Germany were facing three Swedish shot stones, when skip Daniela Jentsch played a draw with her final stone, only just stopping it in scoring position, to score a single point.

Sweden then scored a hit in the fifth end to score a single point and take a 3-1 lead into the break. In the sixth end, Sweden stole two points after a draw from Jentsch was heavy and swept out by Sweden.

A further steal of one point in the eighth end was enough for Germany to concede with the score, 6-1 to Sweden. 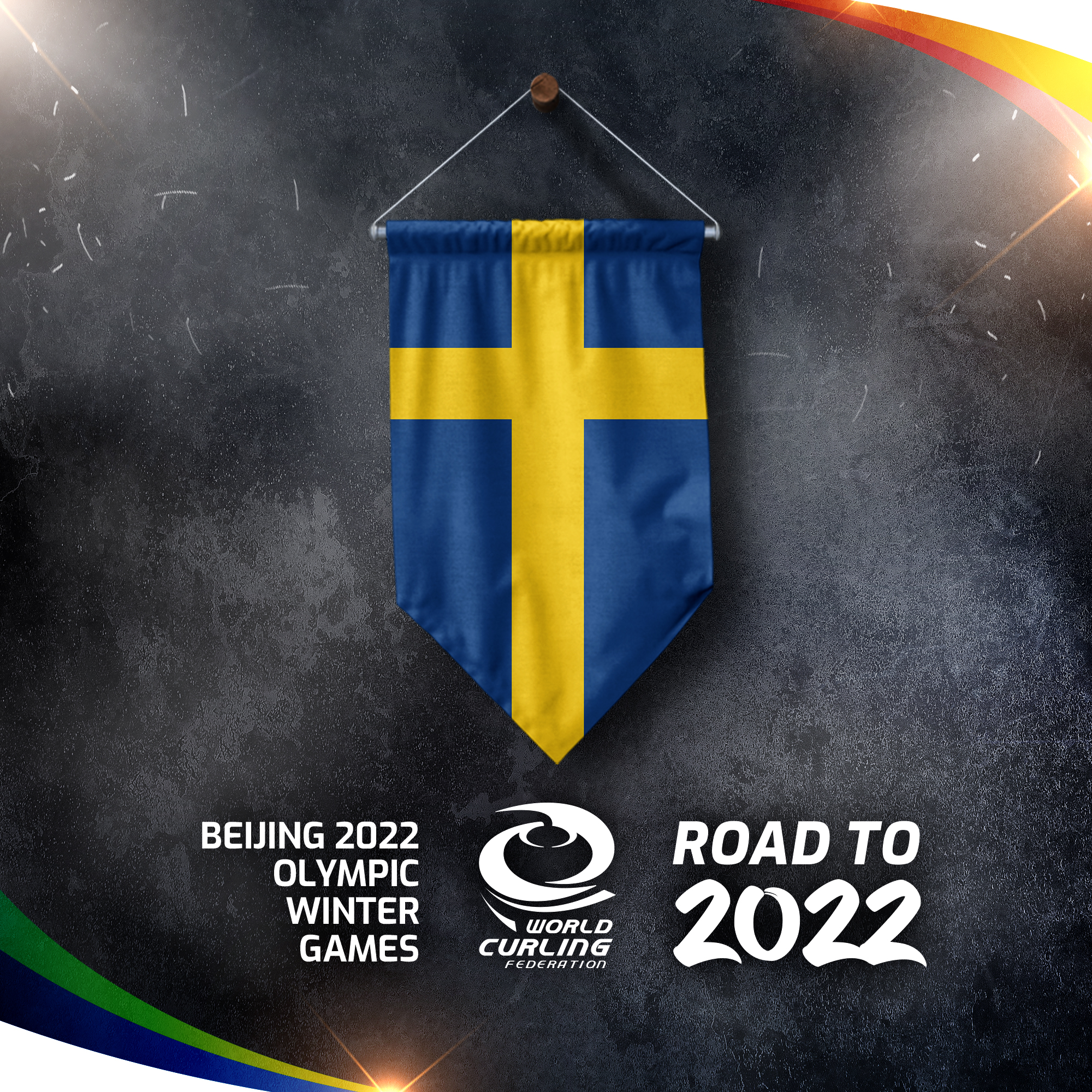 Sweden Vice-skip, Sara McManus, said after their win: “We played really, really well because we know that Germany always gives us a good game, so we were really pumped for this one. We went out there and gave it our all, so that was a lot of fun. Anna had a really good game, so it wasn’t easy for Daniela today.”

When asked about what it means to represent Sweden here at a World Championship and at the Olympic Games, McManus added “It’s so special every time, and especially in these times with the pandemic going on. We’re just so happy that we get to do this. We’re so grateful and it’s a lot of fun.”

Japan defeated Canada in a tense, closely fought game. Canada blanked the opening end, then, gave up a steal of one point in both the second and third ends, before Canada levelled the game in the fourth end with a score of two points.

In that tenth end, with the latest stone advantage, Japan scored a single point with a hit-and-stay for one point and the 7-5 win.

Switzerland move clear at the top

In the session’s final game, Switzerland defeated United States, by 6-5. The game was level at 5-5 after eight ends, then Switzerland blanked the ninth end, to keep last stone advantage in the tenth end. In that tenth end, Switzerland were left with an open draw to the button to score the single point and claim their tenth win of the week.