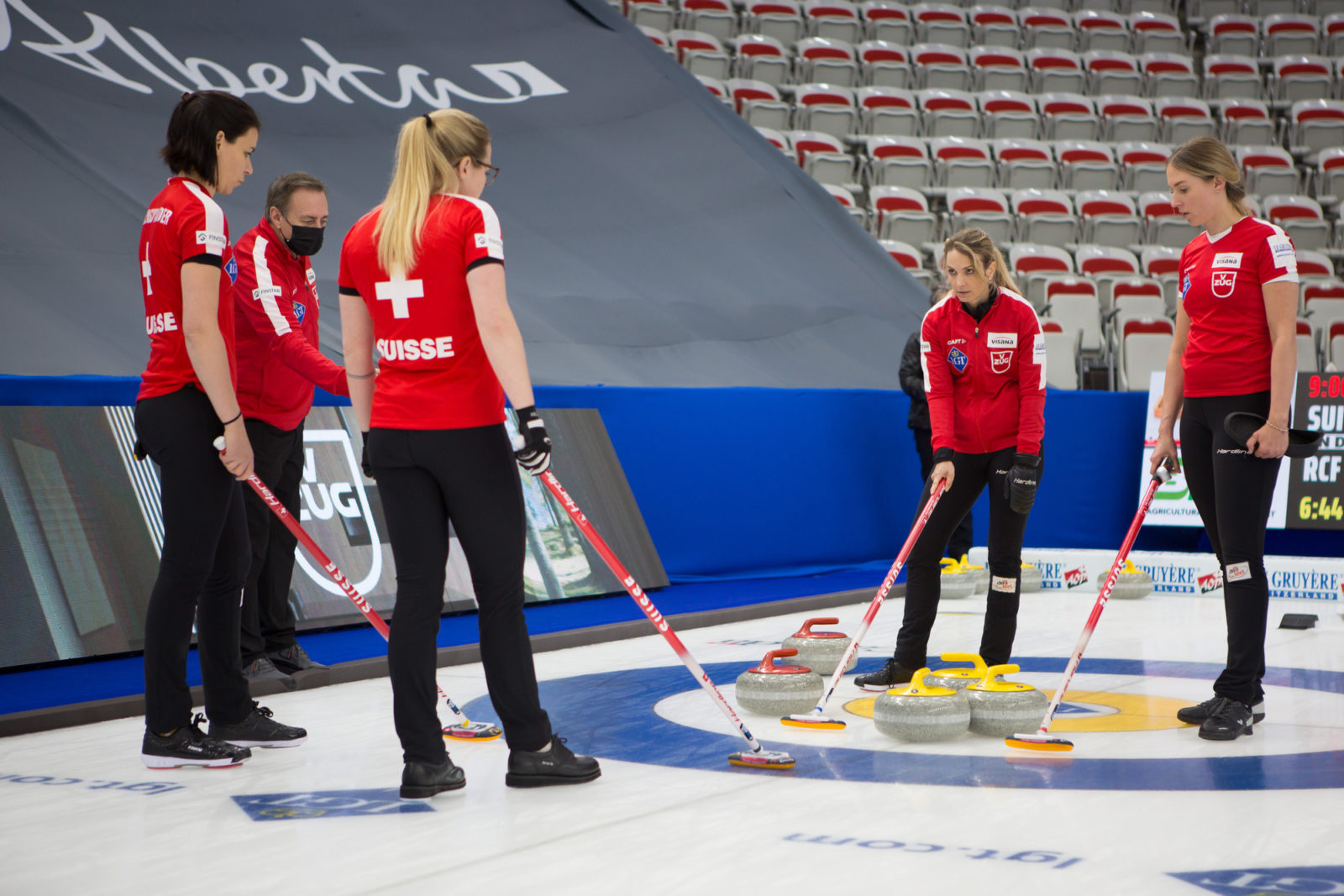 Switzerland defeated RCF in Thursday (6 May) morning’s round-robin session at the WinSport Arena at Canada Olympic Park in Calgary to claim their place in the play-off stages of the LGT World Women’s Curling Championship 2021, and also secure their National Olympic Committee a place in the Beijing 2022 Olympic Winter Games women’s event.

The teams traded two-point scores for the next three ends, giving Switzerland a 5-3 lead going into the break.

A further score of two points in the seventh end and a single point in the ninth end were enough for Switzerland to take a two-point lead into the tenth end, where Switzerland ran RCF out of stones for the 8-6 win and their place in the play-offs. 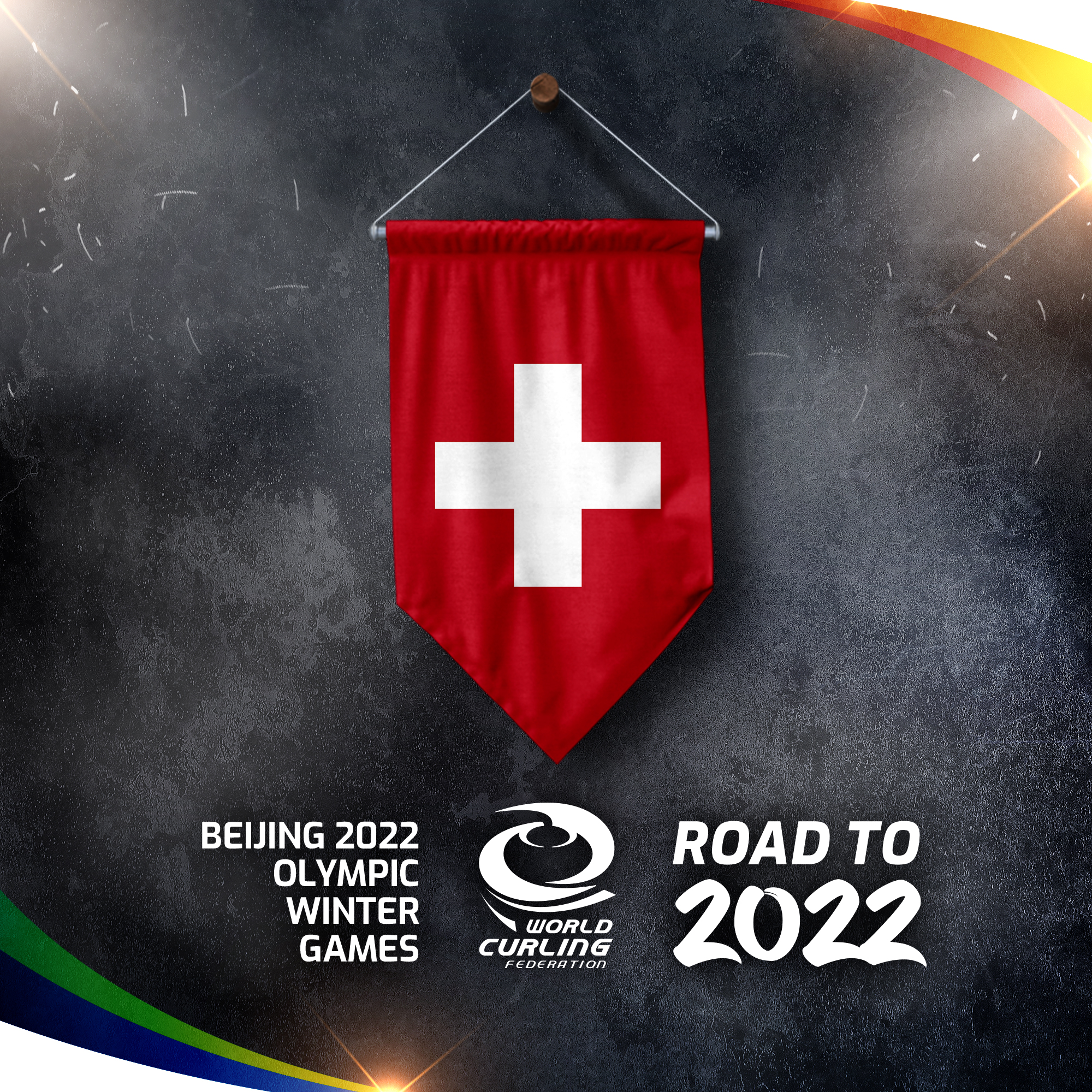 “We just knew how important this game was, for the ranking at the end. So, when we saw how well they were playing all week, so we knew we had to bring our A game,” said Switzerland skip, Silvana Tirinzoni. Then when reflecting on their qualification for Beijing 2022, she added: “It means the world to me to go with those girls and that crew. To know how hard everybody was really working. Everybody says that, but it’s really true. It’s just an unbelievable group of girls. For everybody it’s a dream come true so we can’t wait for Beijing.”

Canada make it five in a row

In the session’s most entertaining game, Canada defeated Denmark, 10-8, to win their fifth game in a row.

In the fourth end, Canada were forced to play a delicate tap to score a single point and level the score. Then a steal of a single point in the fifth end, gave Canada the 7-6 lead at the break.

Denmark then blanked the sixth end, before the teams traded two-point scores over the next two ends.  Canada stole a single point in the ninth end to retake a two-point lead in the game, before running Denmark out of stones in the tenth end for their sixth win.

“Giving up the three early, kind of stunk, but we came back and responded with a five. It was back and forth that game, it was a battle,” said Canada skip, Kerri Einarson after their win. “We just kept fighting out there and giving it our all. We never, ever, gave up even when we gave up that second three. We said ‘nope, it’s still early, we don’t give up’ we just keep battling and doing our thing out there and the results will come.”

Japan picked up their third win of the week when they defeated Italy, 8-2 in the morning session. After taking a 3-2 lead into the break, Japan stole the rest of their points in the second half.

In the session’s final game Korea defeated China, 7-1 helped by a steal of three points in the sixth end on the way to their fifth win of the championship.