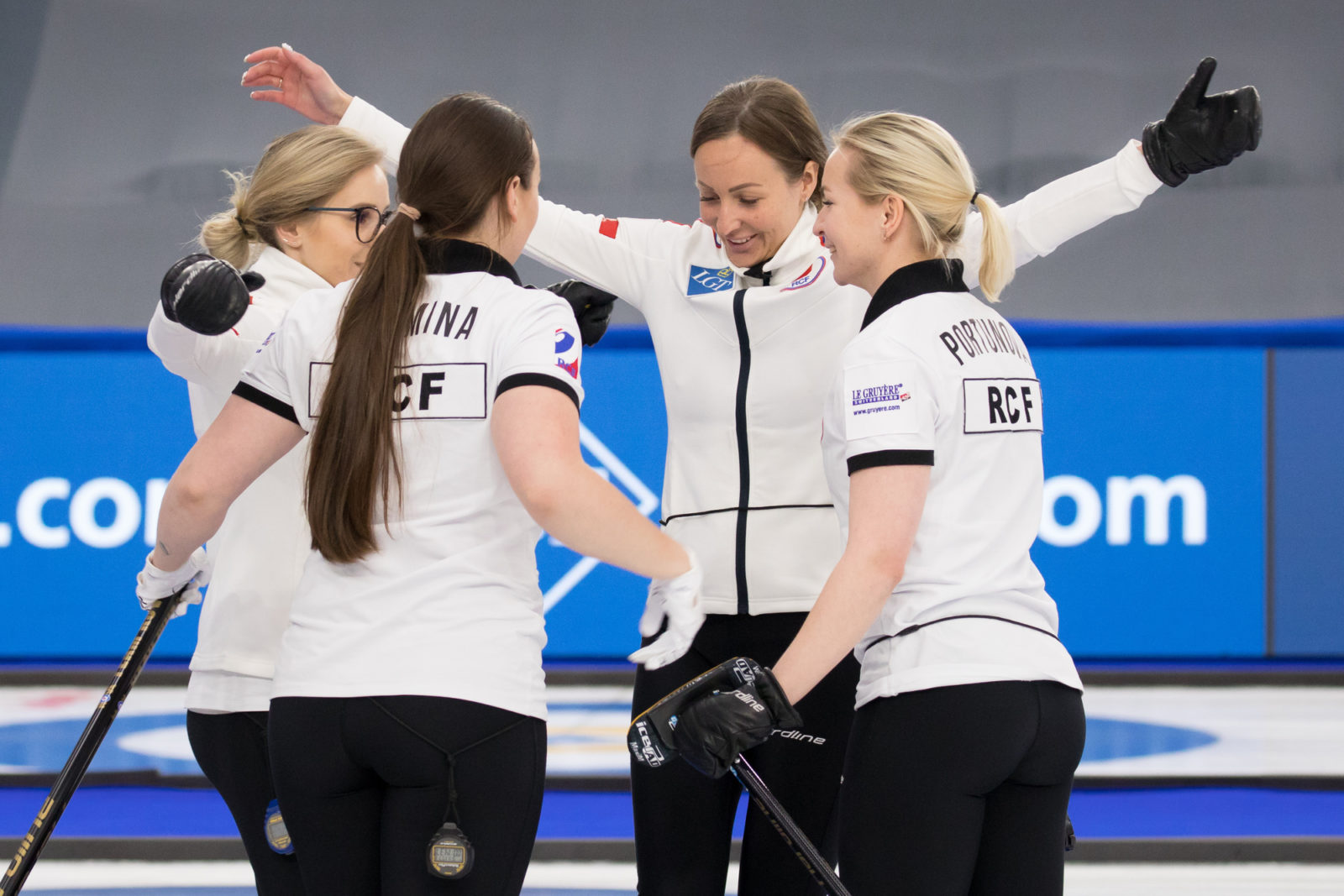 RCF lost their first game of the week against Czech Republic in the afternoon session of day six at the LGT World Women’s Curling Championship 2021, but as other results went their way, also confirmed their place in the play-off stage and confirmed qualification for their National Olympic Committee for the Beijing 2022 Olympic Winter Games. 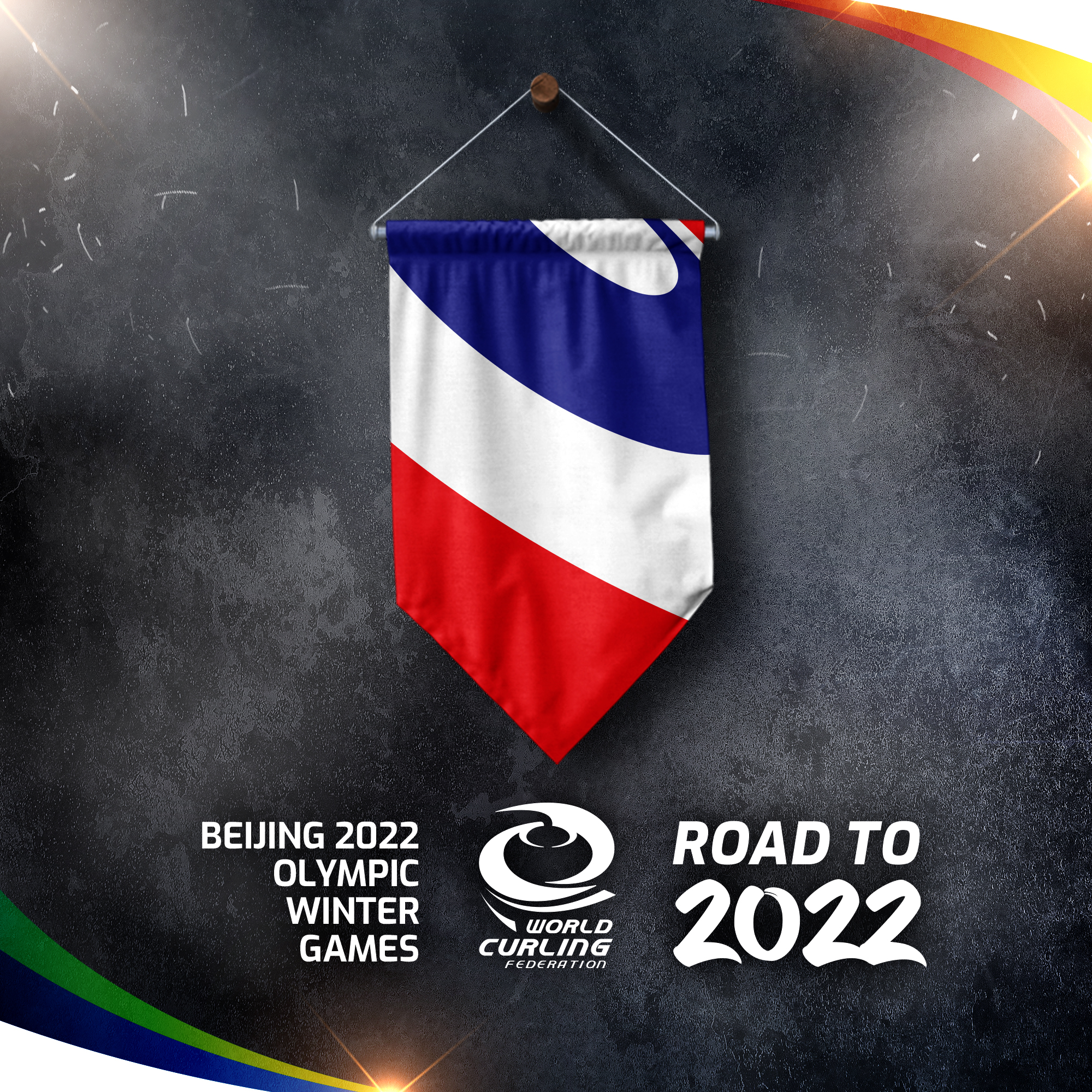 Despite a strong start from RCF, Czech Republic managed to stay in the game to make the score level at the break with a score of two points in the fifth end. The teams traded single points over the next two ends, then after blanking the eighth end, RCF scored another single point to take the lead going into the tenth end.

In that tenth end, Czech Republic skip, Anna Kubeskova, played a precise raise take-out to score three points and give RCF their first defeat of the week.

Czech Republic skip, Anna Kubeskova said afterwards: “We knew that RCF are the top ranked team here without a loss, so we knew it would be a very difficult game and we had to perform our best to get to the final end, which we did. At the beginning it was a little shaky, but we got used to it. The ice was perfect for us, the speed was really good, so we managed to play what we knew.”

Switzerland defeated Scotland 10-6 in the afternoon session to put themselves within touching distance of a play-off place and secure Olympic qualification.

Scotland then scored a single point in the seventh end, before stealing single points in both the eighth and ninth end as they attempted a fight back However, a score of two points in the tenth end by Switzerland secured their eighth win of the championship.

In that extra end, Korea’s skip EunJun Kim played the open hit-and-stay with her final stone for the single point and the win, 9-8.

Afterwards, Korea skip EunJun Kim said: “The tenth end for my last shot was hard to throw, it was the same shot in the extra end but with the in-turn and I felt more comfortable with it. We’re not perfect on this ice, we’re a little uncomfortable, but we’ll try to keep our focus for the next three games.”

Sweden bounce back with win

Sweden recovered from their loss in the morning session with a 10-4 victory over United States.

After blanking the first end, Sweden opened the scoring with two points in the second end. They followed that with a three-point score in the fourth end, then a single point steal in the fifth end for a 6-1 lead at the break.

Scores of two points in the seventh and ninth ends were enough for United States to concede.