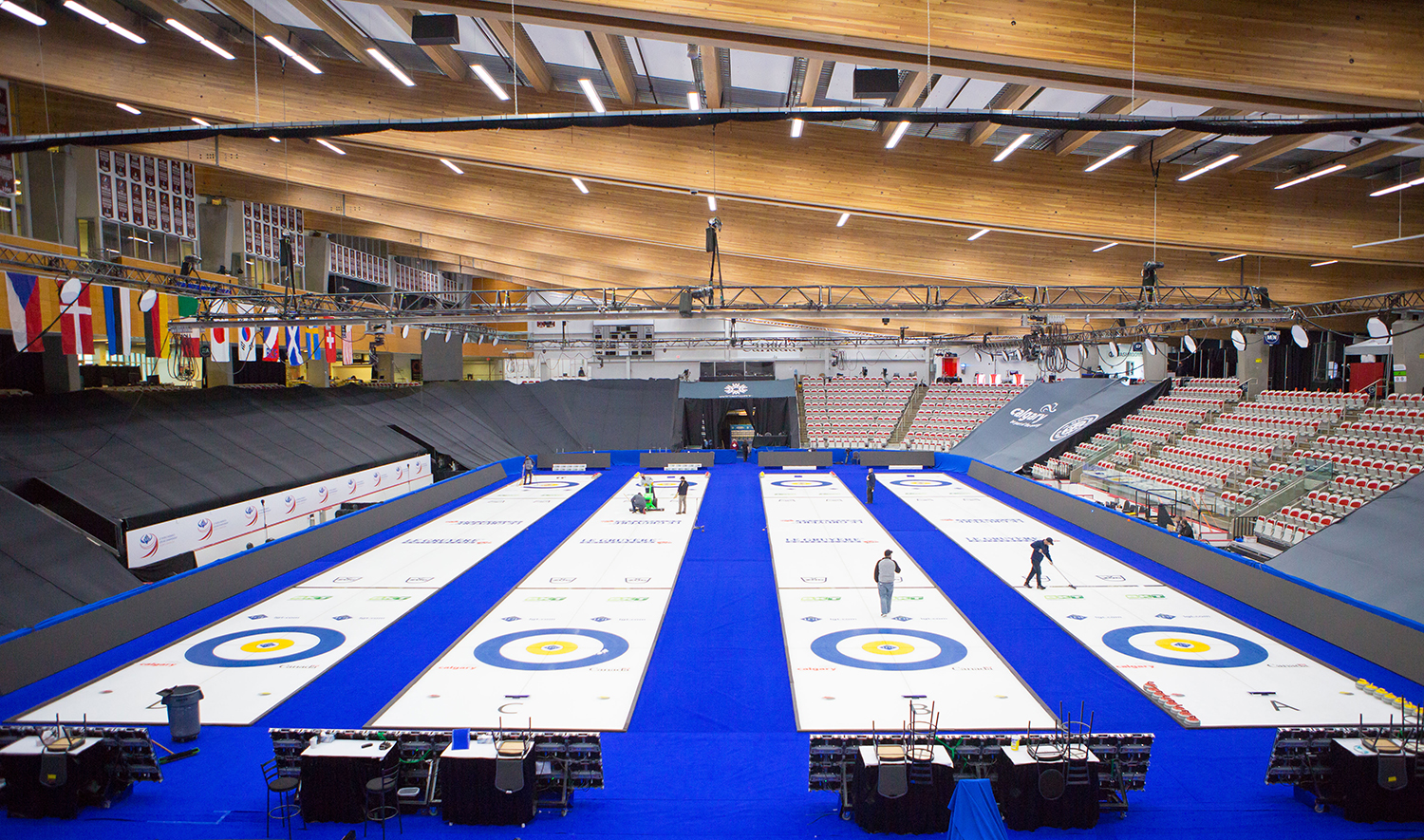 The TV coverage for the LGT World Women’s Curling Championship 2021 taking place in the WinSport Arena at Canada Olympic Park in Calgary has now been cancelled until Friday (7 May) afternoon.

Broadcast staff returned another round of negative COVID-19 PCR test results this morning and will complete additional testing today with their results returning tomorrow (Thursday 6 May).

With today’s negative results, a return to competition proposal in order to restart broadcasting has been submitted to Alberta Health for their review. This proposal would allow the members of the broadcast staff who have consistently returned negative test results to complete a broadcast production with the minimal number of staff possible.

Alberta Health are currently reviewing the proposal with a decision expected Thursday (6 May) morning.

In order to give clarity on broadcast windows with our partners and allow for the response from Alberta Health to be received, the decision has been made to delay the proposed return for TV coverage by 24 hours.

Should the return to competition proposal be approved, the TV coverage will restart on Friday at 14:00 Mountain Daylight Time (MDT) which is Universal Coordinated Time (UTC) -7 hours.

The impacted broadcast staff who initially tested positive will remain in isolation in the broadcast hotel and will be medically managed by the competition medical officials under guidance by Alberta Health.

The World Curling Federation and Curling Canada continue to follow the robust health and safety protocols put in place with the guidance of the federal, provincial and local public health officials.

The health and safety of our athletes, officials, staff and the community at large are always our primary concern. We will continue to follow those safety protocols with the utmost care as we move forward.

With respect for the privacy of the impacted individuals, no additional information will be shared at this time.