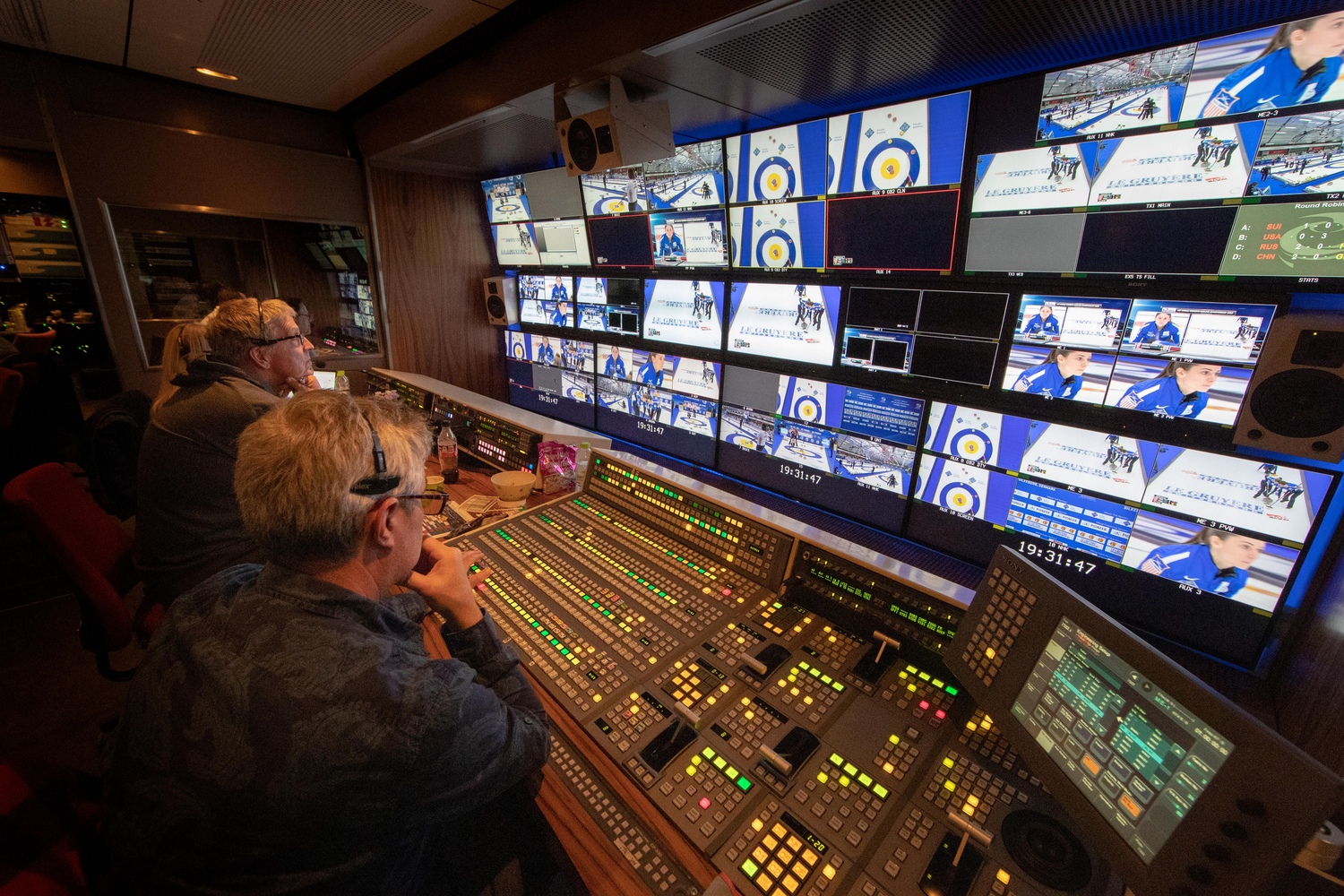 UPDATE: The broadcast coverage will now resume with the China versus Canada round-robin game at 09:00

The TV coverage for the LGT World Women’s Curling Championship 2021 taking place in the WinSport Arena at Canada Olympic Park in Calgary will return on Friday (7 May) afternoon.

Broadcast staff returned another round of negative COVID-19 PCR test results this morning. With these negative results a return to broadcast proposal in order to restart TV coverage has now been approved by Alberta Health and will take effect from the Friday afternoon session at 14:00 Mountain Daylight Time (MDT) which is Universal Coordinated Time (UTC) -6 hours.

This proposal will allow the members of the broadcast staff who have consistently returned negative test results to complete a broadcast production with the minimal number of staff possible.

Broadcast staff that are confirmed to return to the venue will be required undergo COVID-19 lateral flow rapid testing, followed by a COVID-19 PCR test each day for the remainder of the championship. In the situation where the rapid testing returns a positive result, the staff member will not be allowed to enter the venue until the follow up PCR test confirms a negative result.

Approval has been given to broadcast two games per session on Friday afternoon and evening, reducing to single game coverage as planned for the play-off stages. The first games broadcast on Friday will feature Switzerland versus Germany and Japan versus Estonia. Then in the evening, in the rescheduled session seven games, the Scotland v China and Sweden v Japan games will be broadcast.

The impacted broadcast staff who initially tested positive will remain in isolation in the broadcast hotel and will be medically managed by the competition medical officials under guidance by Alberta Health.

The World Curling Federation and Curling Canada continue to follow the robust health and safety protocols put in place with the guidance of the federal, provincial and local public health officials.

The health and safety of our athletes, officials, staff and the community at large are always our primary concern. We will continue to follow those safety protocols with the utmost care as we move forward.