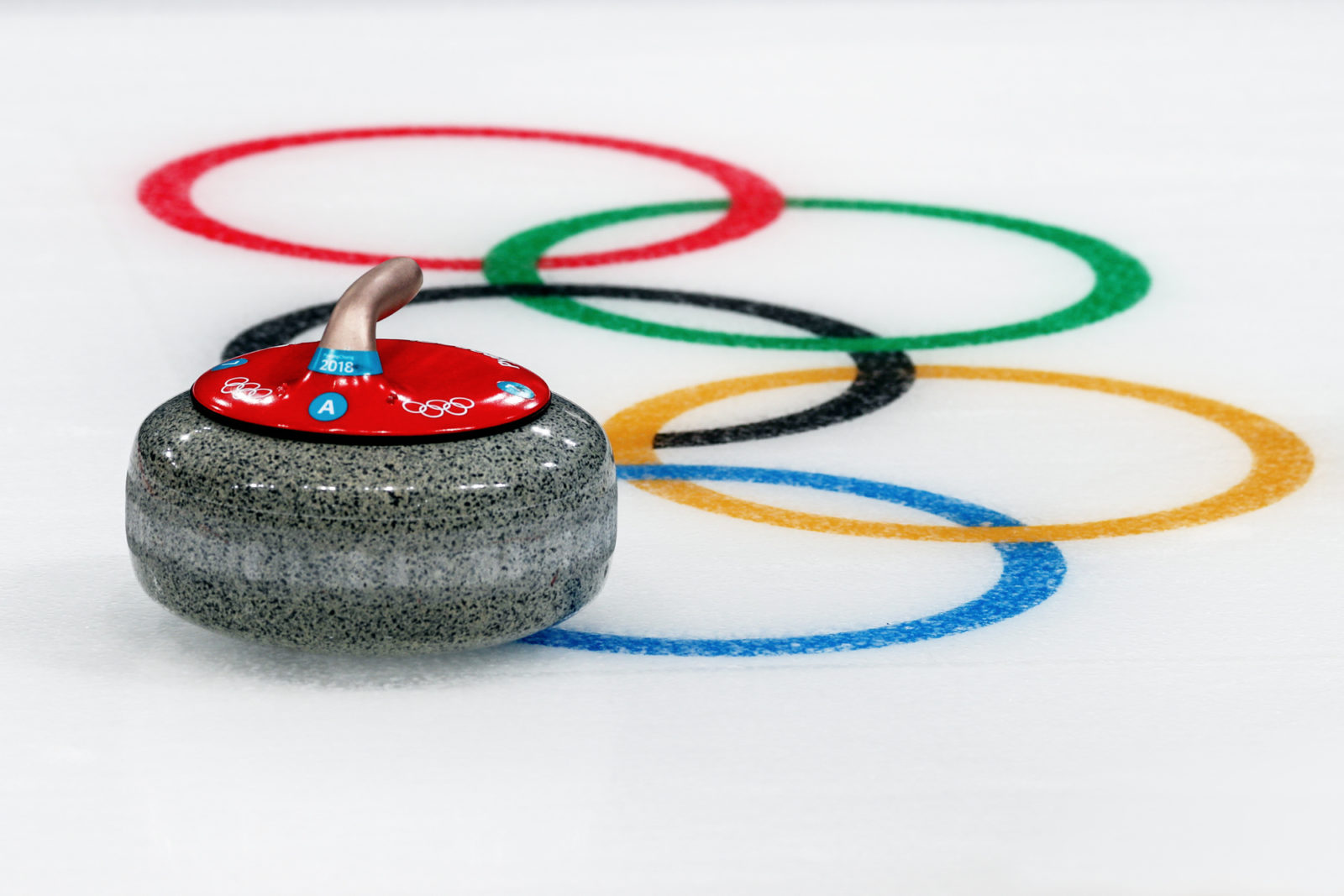 As we reach the end of the round-robin stage at the World Mixed Doubles Curling Championship 2021 and we close in on the play-offs and Olympic Qualification places being secured, let’s take a closer look at how those spots are determined.

The Olympic Qualification procedure is set out as follows:

In the situation where the Chinese National Olympic Committee team finish outside of the top seven places at this event, it will qualify automatically for the Olympic Winter Games Beijing 2022 mixed doubles competition through the allocation of the host country quota place.

The top six in Aberdeen

While the qualification procedure is clear, the specifics of how it is implemented at the World Championship need to be clarified to avoid any confusion.

(a) During the round-robin portion of a competition, teams with the same win-loss record will be listed alphabetically by their three-letter code and ranked equal.

(b) The following criteria (in order) will be used to rank the teams at the completion of the round robin:

(i) Teams will be ranked according to their win/loss record;

(ii) If two teams are tied, the team that won their round-robin game will be ranked higher;

(iv) For all remaining teams, whose ranking cannot be determined by (i) or (ii) or (iii), ranking is determined using the Draw Shot Challenge (DSC).

Following these rankings, the top three teams in each group progress to the play-off stage of the competition.

At the conclusion of the round-robin stage, once the Group Rankings have been determined the two groups are merged into a single group ranking table. This determines their final ranking position in the round robin, from 1–20.

This ranking is set by comparing the Draw Shot Challenge results of teams who hold the same rank in both groups.

For example: A1 and B1 have their Draw Shot Challenge result compared, with the better result earning the first-placed rank while the other earns the second-placed rank. This process is applied for each of the ten group positions.

The teams who finish in fourth place in the groups will receive the rank of seventh or eighth, with the Draw Shot Challenge determining the order between the teams as per the example above.

As China have automatically qualified for Beijing 2022 as the host nation, in the situation where they are ranked in seventh or eighth place, no qualification game is required and the other team in one of those ranking positions will receive the final Olympic Qualification place available from the World Mixed Doubles Championship.