Vicky Wright: ‘I have a greater appreciation of life, my life’ 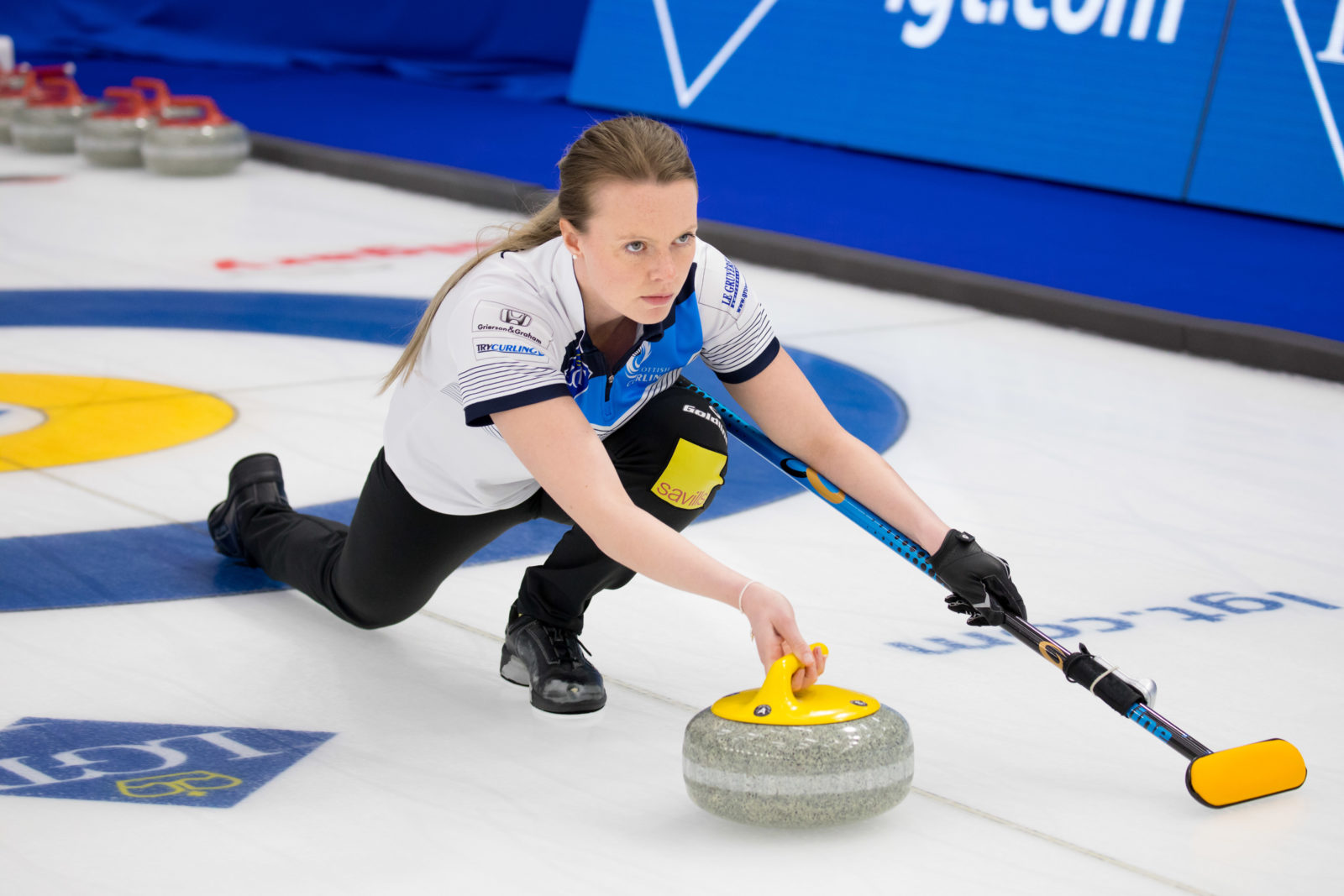 Home / News / Vicky Wright: ‘I have a greater appreciation of life, my life’

When preparing for a World Championship as the pandemic took hold in early 2020, little did Team Scotland’s Vicky Wright know what the next 12 months had in store for her.

The 27-year-old, who has been a permanent member of staff for the National Health Service (NHS) as a general surgical nurse, has been balancing her career with a full-time curling schedule since July 2019 – and was set to compete at the 2020 World Championships in Prince George, British Columbia, Canada.

Then, the COVID-19 pandemic hit.

After flying into Canada, big sporting events across the North American country started being cancelled.

Vicky and her team returned home, and she swapped her broom for personal protective equipment (PPE) at the Forth Valley Royal hospital in Larbert, Scotland to face the pandemic head on.

“Working on the frontline in the NHS is always challenging but also rewarding,” explained Team Scotland’s third while discussing her experiences during the pandemic.

“When the Coronavirus hit, no two days were the same, things would change quickly, you had to be able to adapt and expect the unexpected.

“I had good days and bad days, as so many frontline NHS staff had.

“I am so grateful to be a nurse and work within the NHS doing my best to help during this very difficult pandemic.”

Vicky, and her fellow medical heroes, worked 12-and-a-half hour shifts in full PPE, but the thought of those suffering from this new viral enemy kept her and her colleagues going through the exhaustion.

“You are tired, you are hot, you are thirsty, but you get through it.

“You are physically tired but no matter how hard you find it there is always someone worse off and you power through.”

One consideration that may have been overlooked throughout the pandemic is the mental well-being of those who battled the disease on the frontline. Vicky opened up on the experiences she has faced over the last 12 months:

“Working 12-and-a-half hour shifts in PPE is very challenging, and I find it hard to define the mental consequences.

“I would say I have a greater appreciation of life, my life and how lucky I am.

“Yes, every day at work is challenging but I am in a position to help and care for people. I have good days and bad days.

“I think about work a lot when I leave and it’s difficult to switch off, but to me that is part of being a good nurse, I care.”

Vicky represented Scotland at the 2018 event in North Bay as part of the team skipped by Hannah Fleming, earning her vital experience in the pressure-inducing environment of a World Championship event.

Her teammate in that competition Jennifer Dodds was asked to join Eve Muirhead’s team after the 2018 season – with Vicky also making the switch as an alternate.

“Following the 2018 season, team changes were taking place in Scotland,” explained Wright, “Jen had been asked to join Team Muirhead and I was asked to join as alternate.

“Eve was undergoing hip surgery and at that point there was no certainty of when she would be back to play. “

Muirhead, an eight-time national, two-time European and 2013 World Championship-winning skip, is a vastly experienced competitor and one of the sports most recognised stars – but Vicky insists each individual member of the team brings different strengths to the role.

“I have learnt a lot from being a part of this team. It is about four people bringing their own experiences to the team to drive it forward. Each player has their own strengths they bring to the team.”

Preparations are now firmly focused on the upcoming World Championship in Calgary where Vicky and her team must adapt to life in the tournament bubble.

“This is the first bubble I have been in, we have all be in,” said Wright of life in the bubble.

“Being back on ice is brilliant and being able to compete again at the Grand Slams and the World Championship is exciting. We are very fortunate to have this opportunity.