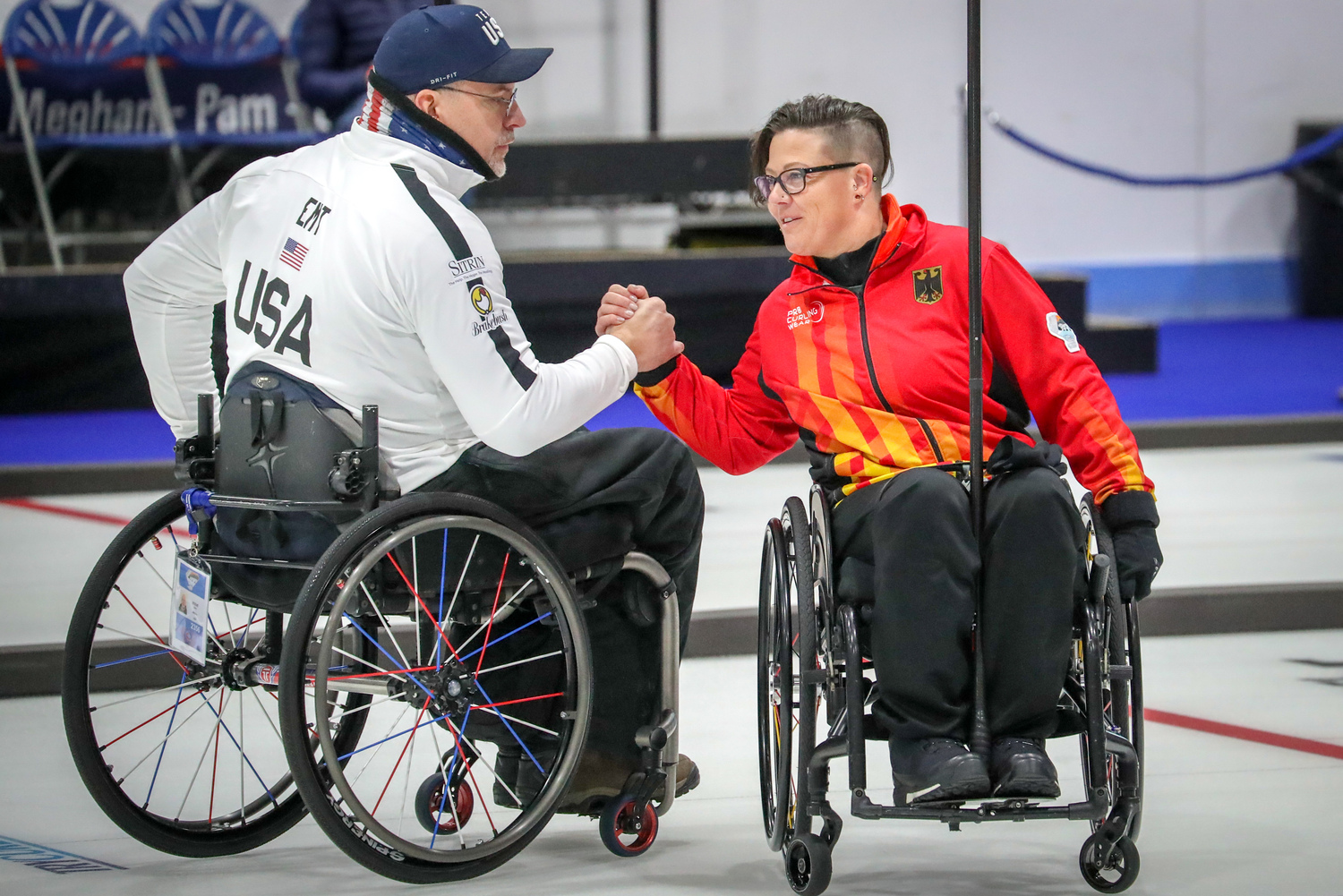 The Kisakallio Sports Institute in Lohja, Finland will mark its return to hosting international curling with a vital competition in the Beijing 2022 Paralympic Winter Games qualification process.

Those semi-final games will take place on Thursday 15 April at 10:00 and are followed that afternoon at 15:00 with the bronze and gold medal games.

All three medal winning teams then receive a place in the World Wheelchair Curling Championship 2021.

All times are Eastern European Time (EEST), which is three hours ahead of Universal Coordinated Time (UTC).

Germany is skipped once again, by Paralympian Christiane Putzich. Putzich has competed in two Paralympic Games and five world championships for Germany. This will be her second World Wheelchair-B championship following a sixth-place finish in the 2019 event.

Switzerland will be skipped by Eric Decorvet for the first time after playing lead in the 2020 world championship alongside third player, Hans Burgner and second, Francoise Jaquerod. This is Switzerland’s first time competing in a World Wheelchair-B championship. 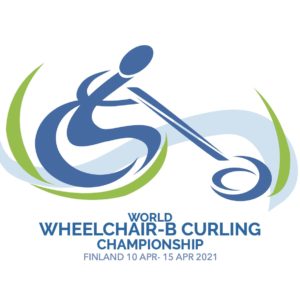