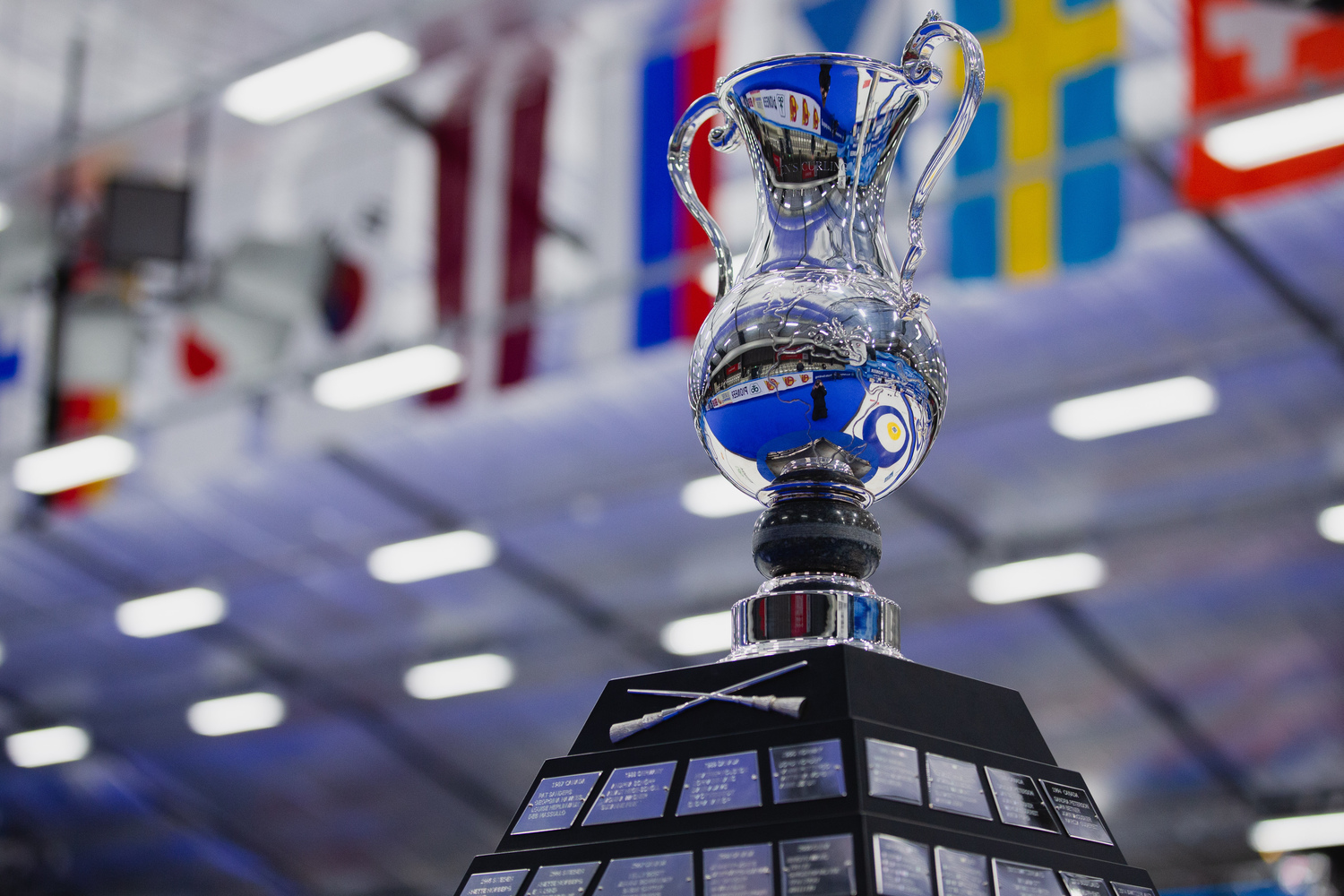 After re-arranging both the venue and the dates, the World Curling Federation will stage its second Championship of the season, when the LGT World Women’s Curling Championship 2021, presented by BKT Tires, gets underway on Friday 30 April.

Originally scheduled to take place in Schaffhausen, Switzerland from 19–28 March, this championship was previously cancelled due to the complications caused by the global pandemic.

Instead, between 30 April and 9 May, it will be the final event held in the specially developed curling “bubble” of the WinSport Arena at Canada Olympic Park in Calgary.

While in the bubble, athletes and event staff follow stringent COVID-19 protocols, including quarantine periods, frequent testing and wellness checks. In addition, the championship will go ahead without spectators inside the venue.

The World Women’s Curling Championship 2020 was scheduled to take place in Prince George, Canada, only to suffer an eleventh-hour cancellation because of COVID-19.

With the Olympic Winter Games Beijing 2022 less than one year out, this event will also determine the first six qualifying National Olympic Committees within the women’s team event. The remaining teams who do not qualify are eligible to earn a place in the Olympic line-up through the Olympic Qualification Event being held in December 2021.

Starting on Friday 30 April, the teams will play in 23 sessions of round-robin play. After that, the top six teams qualify for the play-off stage.

This year at the LGT World Women’s Curling Championship 2021 the LGT Top Shots competition will give curling fans the opportunity to vote for the top curling shot of the week.

Voting will open on Monday 10 May and will run until Sunday 16 May.

The winning shot, voted for by the curling community, will be announced on Monday 17 May. More details on how to vote will be provided as the championship progresses.

World Curling TV will be broadcasting two games per session during the round-robin stage, then every play-off game for a total of 52 games during the competition.

All games will be broadcast on the World Curling TV YouTube channel, however games may be geo-blocked in accordance with broadcast partner agreements.