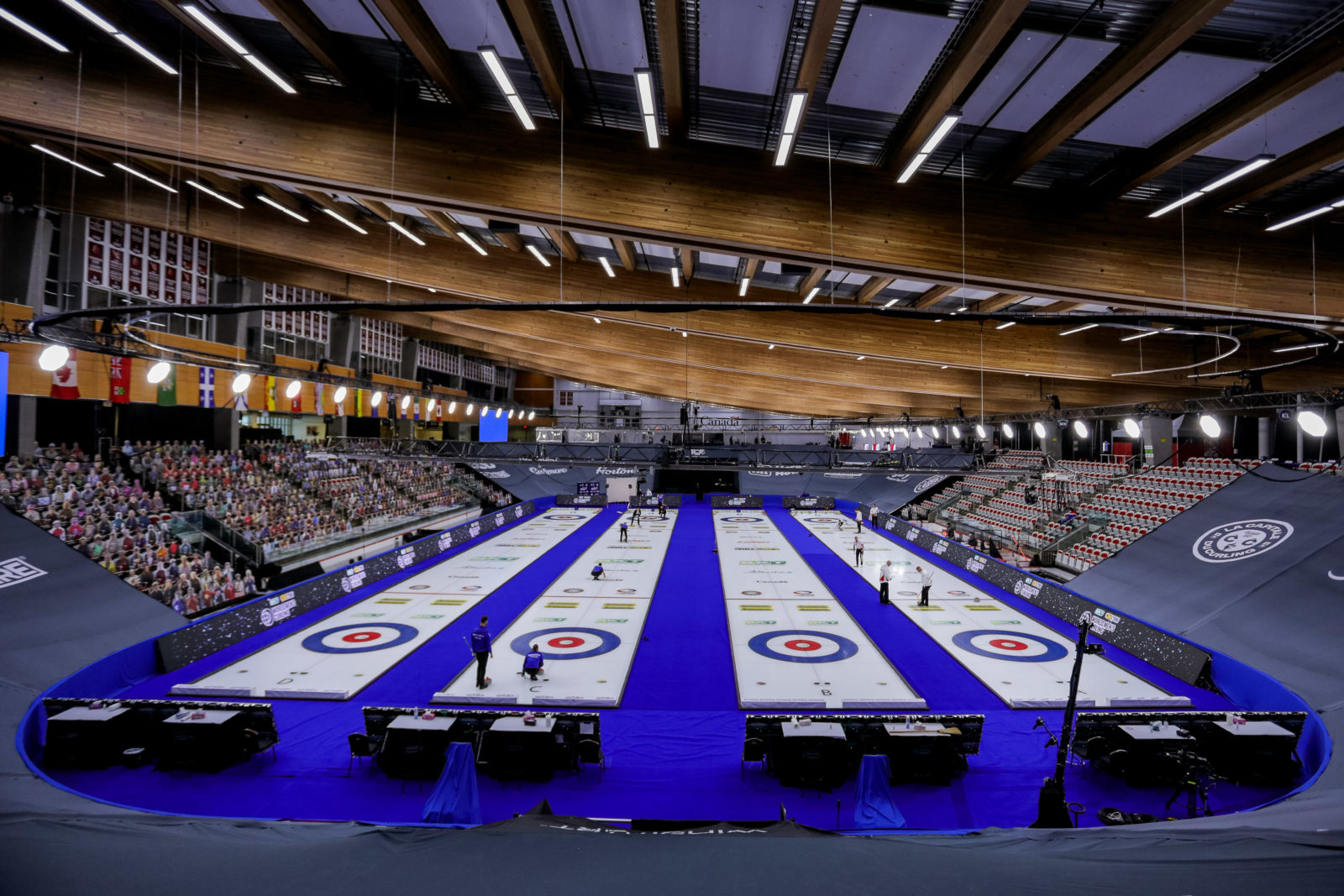 After a complete event shut down and extensive COVID testing regimen, the World Men’s Curling Championship 2021 has been given permission by Alberta Health to continue the competition.

The championship was paused on Friday (9 April) night after three positive (and asymptomatic) tests involving teams not participating in the play-offs came to light.

A further fourth positive test involving an athlete from a play-off team was received on Saturday (10 April) morning.

All athletes, coaches and event officials deemed to be in close contact with athletes within the bubble, were tested on Saturday morning, with every test coming back negative.

Additional medical guidelines were put in place ahead of the opening game of the day in relation to the fourth positive test and further negative test that individual received to allow them to compete.

Today’s schedule has been adapted to allow for the championship’s completion and will feature United States versus Switzerland in the 3v6 Qualification game at 11:00. That will be followed by the two semi-final games at 16:00, then finally both medal games will take place simultaneously at 21:00.

Broadcast details for the remainder of the championship will be confirmed later today.

The World Curling Federation and Curling Canada will continue to be guided by professional medical advice from Alberta Health and the event medical officers to ensure the continued health and safety of the athletes, officials and event staff and the host city of Calgary is maintained.

Editors note: This article has been updated to reflect the latest information available during a rapidly evolving situation on the final day of the World Men’s Championship. The original version of the article stated that the player who had previously tested positive would not be able to participate in the remainder of the championship. This decision was overturned following the additional medical guidelines referenced above.