Canada pull away from Italy to take the win 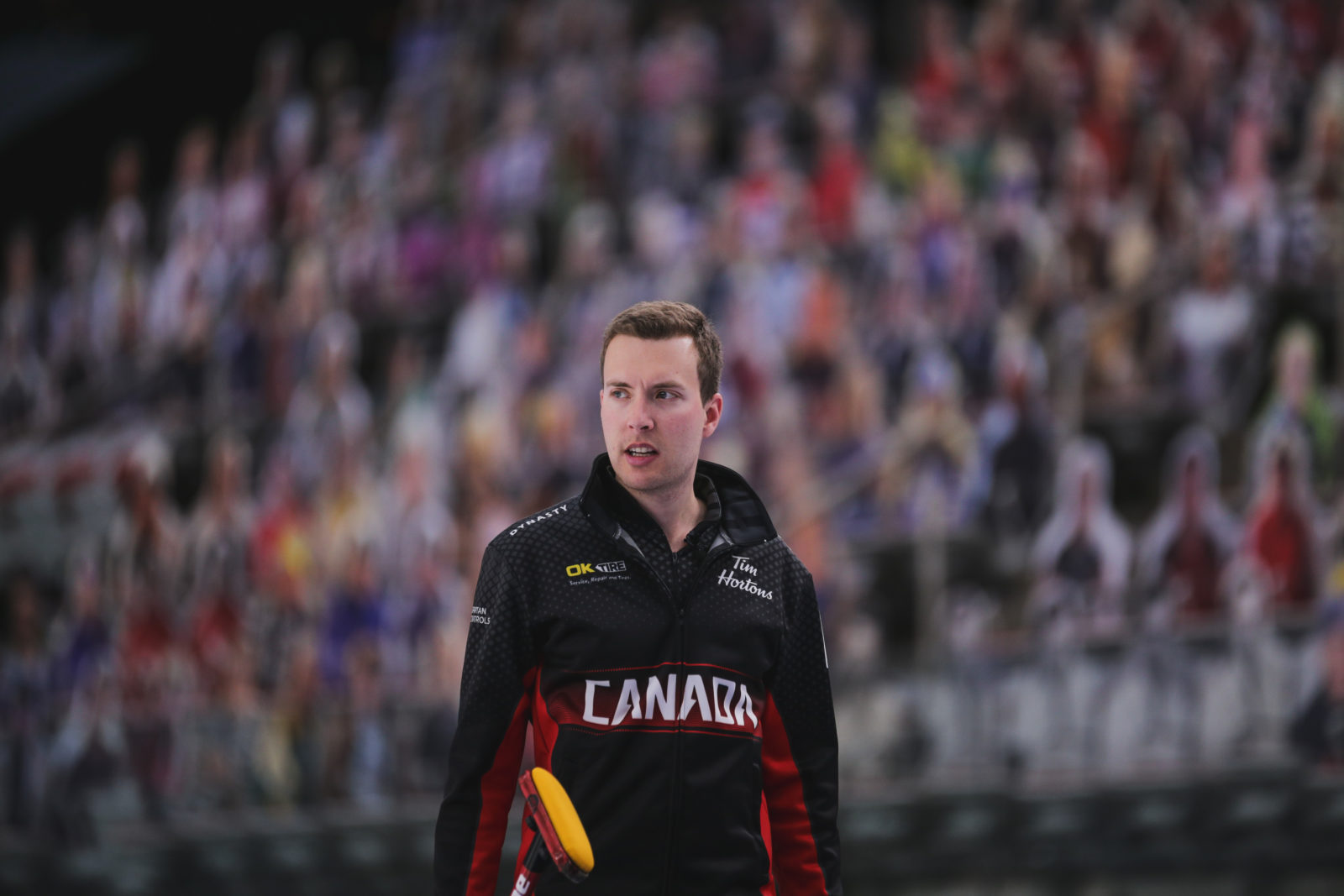 Home / News / Canada pull away from Italy to take the win

The Canadians played the Italians in session 14. After exchanging the lead for the first half of the game, the Canadians put the pressure on the Italians in the sixth end and were able to steal three points after Italy came up light on a draw. The Italians were unable to bounce back, only managing to score one more point in the game to finish with a 7-4 win for the Canadians.

This win improves the Canadian team’s record to 6-2, putting them in a tie for second place in the standings with RCF, Scotland, and Sweden. Italy move to a 4-4 record, currently leaving them in eighth place.

Following the game, Brendan Bottcher, skip of the Canadian team said, “Each win is big, but each win in the column was just as big a few days ago. When we’re out there, all we can focus on is trying our absolute best to win the game that we’re playing.”

The German and Danish teams faced off in what began as strong start for Denmark, after they scored four points in the second end. The Germans scored one point in the third end, followed by a steal of three points in the fourth end to make it a tie game. Stealing one point in the fifth, eighth, and tenth ends respectively, the German team pulled off an 8-6 win.

With records of 2-6, Germany and Denmark are now tied for ninth place in the standings alongside China, Japan, and Korea.

Norway continues to hold the top spot in the standings after a win against Switzerland. The team from Norway played a back-and-forth game against the Swiss team, going into the fifth-end break tied with four points each. After scoring two points in the seventh end, the Norwegians got a lucky break and stole another three points in the eighth end after both skips missed their last shots. Norway stole a final point in the ninth end to force Switzerland to concede, finishing the game with a 10-5 win.

For Norwegian third Torger Nergaard, this afternoon’s win signified his 100th career win at the World Men’s Curling Championships. In an interview after the game he said, “It’s good to have one hundred wins and hopefully tomorrow we can reach one-hundred-and-one or one-hundred-and-two.”

The team from Scotland was led to victory with their lead, Hammy McMillan playing a near perfect game at 96 per cent overall. They were able to beat the Japanese team with a 6-3 score after stealing a final point in the ninth end. This result leads Scotland to a 6-2 record and Japan sitting at 2-6.