New countries, cultural changes, and a pandemic: Foreign coaches at the World Championship 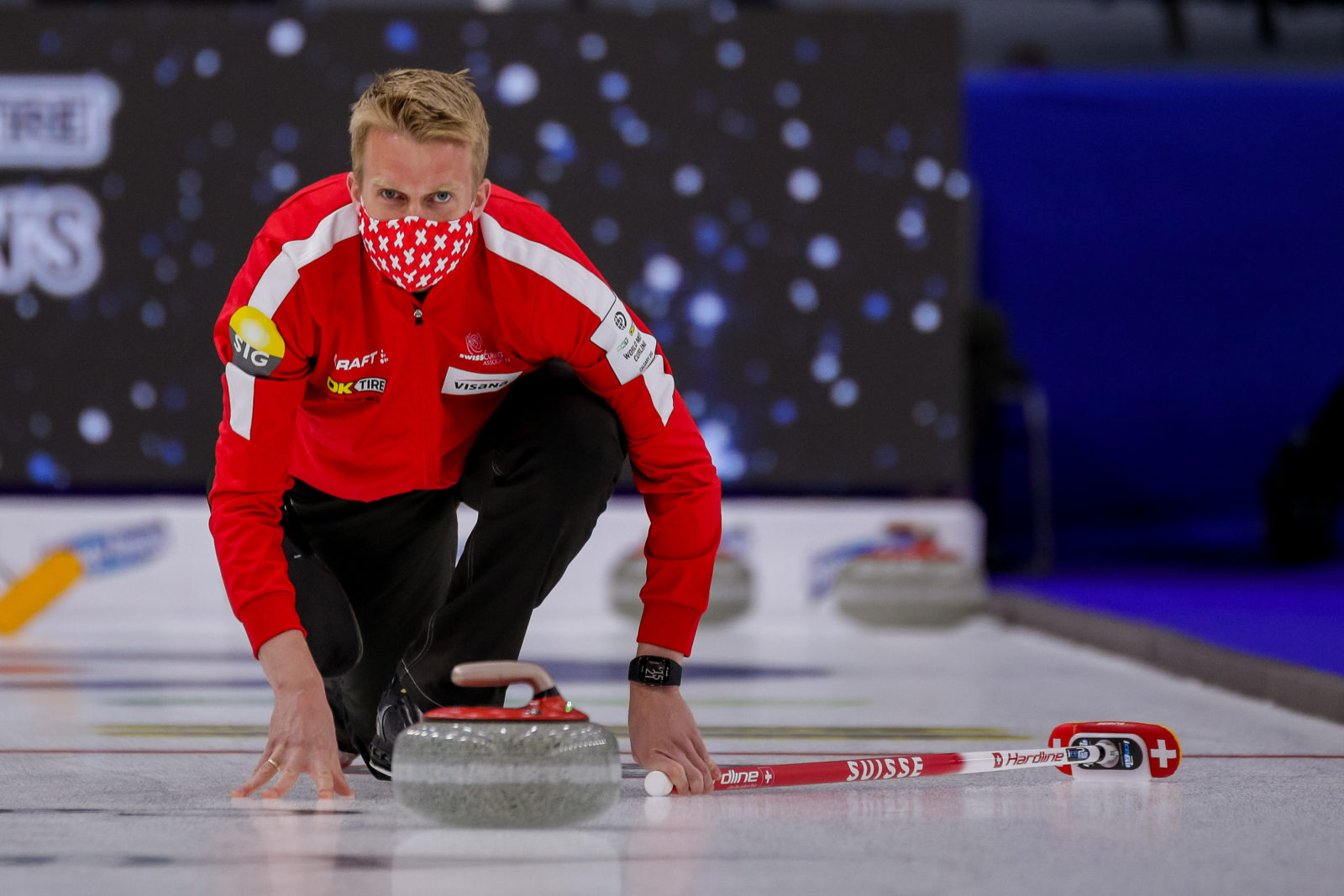 Excelling in a sport to an elite standard provides an abundance of experience. But transforming a successful playing career into an equally prosperous coaching role is far from a certainty.

For Soren Gran, Robert ‘Bob’ Ursel and Haavard Vad Petersson, the already complex task of leading a national curling team has been made slightly more challenging.

The trio all coach teams away from their native countries, meaning that they must adapt to different cultures as well as a new role within curling.

Adding a global pandemic into the equation has presented an unexpected complication to their endeavours, but the three coaches lead teams into the World Championship with high hopes of success.

Gran, Ursel and Vad Petersson hold a plethora of accolades from their playing careers, and there is a burgeoning sense of optimism that they can replicate that success in their respective coaching roles.

Gran played in his first World Championship with Sweden back in 1982 and went on to appear at the 1988 and 1991 editions of the competition.

Since retiring from playing, Gran has accumulated a wealth of experience as a coach and is perhaps more accustomed than most to adapting to new surroundings.

Gran has coached a host of national sides – Norway, Scotland, Russia and Italy have all benefited from his tutelage over the years, while he led Sweden to European Championship glory in 2009.

With a connection to so many countries and teams, Gran refused to pick a favourite, instead focussing on the progress he has helped each side to make.

“No favourite team really,” he stated. “You always build relationships wherever you are coaching. For me it’s nice to see when athletes and teams keep developing after my time with them.

“That means that my coaching style is right.”

The 58-year-old also revealed his reasoning behind taking on coaching roles in so many different countries.

“[My] reason to move is because I want to make a difference in the sport of curling,” he explained. “In that case you have to move where it is a possibility to work full time and the capacity in the system is there.”

More recently, Gran took his expertise to another continent as he became coach of China, where he guided the women’s side to gold at the 2019 Pacific-Asia Championships.

“Now I have a philosophy and built up [a] system for my coaching and of course it will be interesting to see where it really makes success,” he commented.

“That is a benefit when you start new programs in new countries. All different systems and cultures always help me wherever I go.

“Every new organisation is a challenge and every time it is some struggles until you learn new associations, teams, athletes and home coaches.”

Since his retirement from playing, Ursel has coached in Japan as he passes on his curling knowledge to the country’s men’s team — a stark change in culture from his upbringing in Winnipeg.

The 56-year-old guided the team to victory at the 2018 Pacific-Asia Championships and is hoping to help transition the country into a curling superpower.

“Of course they can [become a curling superpower],” he remarked. “They love the sport, they work hard at it, they put money into it and it is growing in popularity.”

“I’d like to think they have good coaching too!”

Ursel hailed the team’s welcoming atmosphere and praised the Japanese Curling Association for how they helped with his integration into unfamiliar surroundings.

“This has been really easy as the Japanese Curling Association and athletes that I have the pleasure of working with are extremely accommodating, polite and respectful,” he added.

“The athletes are very eager to learn and work extremely hard to improve their skill set. The Japanese Curling Association have been wonderful to work with and have been very flexible with me.”

Ursel says he is making tentative steps towards learning Japanese, as he went on to highlight some of the challenges he has faced during his time in the country.

“Working in a foreign country with a completely different language naturally brings a set of challenges,” he admitted.

“But fortunately for me the team has a sufficient level of English to enable good communication and they don’t expect me to be fluent in Japanese.”

Although Ursel will coach Team Matsumura at the World Championship, he also picked out the promising Team Maeda as one to look out for in the coming years.

“They (Team Maeda) finished the 2021 Japanese Men’s Championships in first after the round robin and took Matsumura to last shot in the final. Watch out for these guys. The skip is like a young Kevin Koe.”

Vad Petersson’s glittering career as a player saw him represent Norway in nine consecutive World Championships between 2008 and 2016, winning gold in 2014.

He also won two European Championships in 2011 and 2014, and appeared at three Winter Olympic games, picking up a silver medal in 2010.

At 37, Vad Petersson has many years of coaching ahead of him, and he admitted that his first role – leading the Switzerland team skipped by Peter de Cruz – came far sooner than he expected.

“For me it wasn’t the plan to get into coaching as soon as it did, but when a team like de Cruz approaches you, it is the kind of challenge that is impossible to turn down,” he explained.

“[They are an] amazing team that has all the skills needed to win the biggest events. If I in any way can help them improve the last 0.1 per cent, I truly believe it can push them over the final hurdle.”

The pandemic has limited the in-person contact Vad Petersson has had with his team, but he says has enjoyed the brief moments they have spent together.

“It changed everything obviously. Looking back at the original plan for events this season is a bit comic, but sometimes there are more important things than sports happening, and we made the best of it,” he pointed out.

“I got to join them for nationals and a best of five play-off in February, and it was for sure amazing how they fought back versus a very well playing Team Schwaller.”

Despite Vad Petersson’s exceptional playing career, he maintained that winning the World Championships with Switzerland would be right up there with his greatest achievements in curling.

“[It would be] right up there for sure!” he claimed. “These boys have worked so hard for so many years, and it would be awesome to see them improve all those bronzes!

“I only have one job, make them realize how good they are. As soon as they truly believe they can come out on top, that might just finally happen!

With the pandemic causing widespread disruption to sport around the world, Vad Petersson also wanted express his gratitude that the World Championships were taking place at all this year.

“Also want to thank the World Curling Federation and Curling Canada for pulling this bubble off,” he added. “So awesome for both the athletes and the fans around the world!”