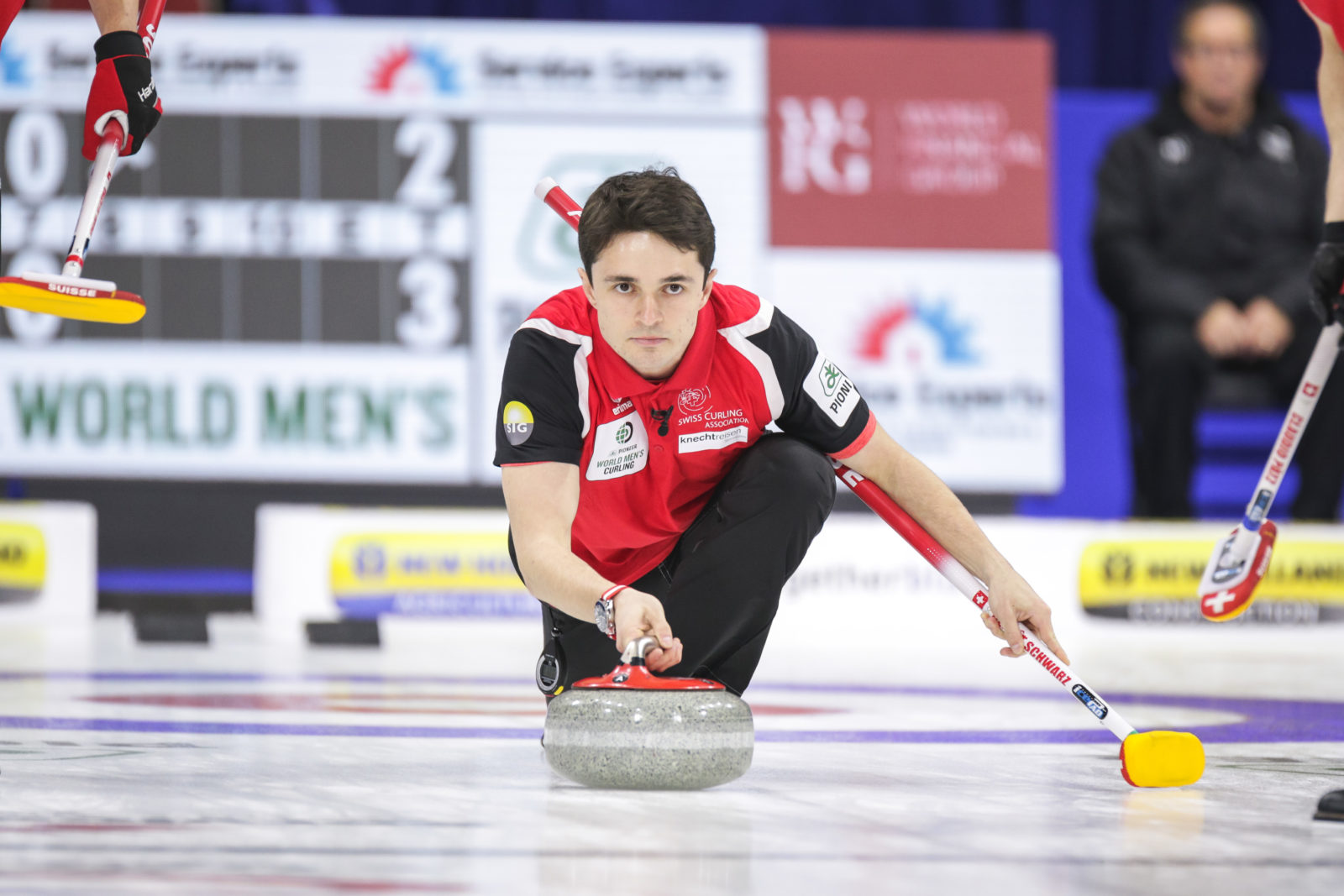 After a COVID-19 enforced break of more than a year, the World Curling Federation will stage its first championship of the 2020–2021 season. Teams from 14 Member Associations will compete in the BKT Tires & OK Tire World Men’s Curling Championship 2021, presented by New Holland, in Calgary, Canada, from 2–11 April 2021.

For this season only, the championship field has been expanded from 13 to 14 teams. All teams qualified through a special system which considered performances at the Le Gruyère AOP European Curling Championships 2019, the Pacific-Asia Championship 2019, World Qualification Event 2020, and existing world rankings.

The championship is one of several events being held in the specially developed curling “bubble” inside the WinSport Arena at Canada Olympic Park in Calgary. While in the bubble, athletes and event staff will follow stringent COVID-19 protocols, including quarantine periods and frequent testing. In addition, the championship will go ahead without spectators inside the venue.

With the Olympic Winter Games Beijing 2022 one year out, this event will also determine the first six qualifying National Olympic Committees within the men’s event.

The remaining teams who do not qualify are eligible to earn a final spot through the Olympic Qualification Event being held in December 2021.

The 14 teams taking part are:

Starting on Friday 2 April, the teams will play in 23 sessions of round-robin play with each side playing 13 games. Then, the top six teams qualify for the play-off stage.

World Curling TV and TSN will be broadcasting a combined 43 live games from this competition. All games will be available on the World Curling TV YouTube Channel, however geo-blocking will be applied to most games until 30 days after the completion of the championship due to broadcast partner agreements.

Full information on the games being broadcast and where you can watch them can be found here.