Meet the World Men’s teams competing in the Calgary bubble 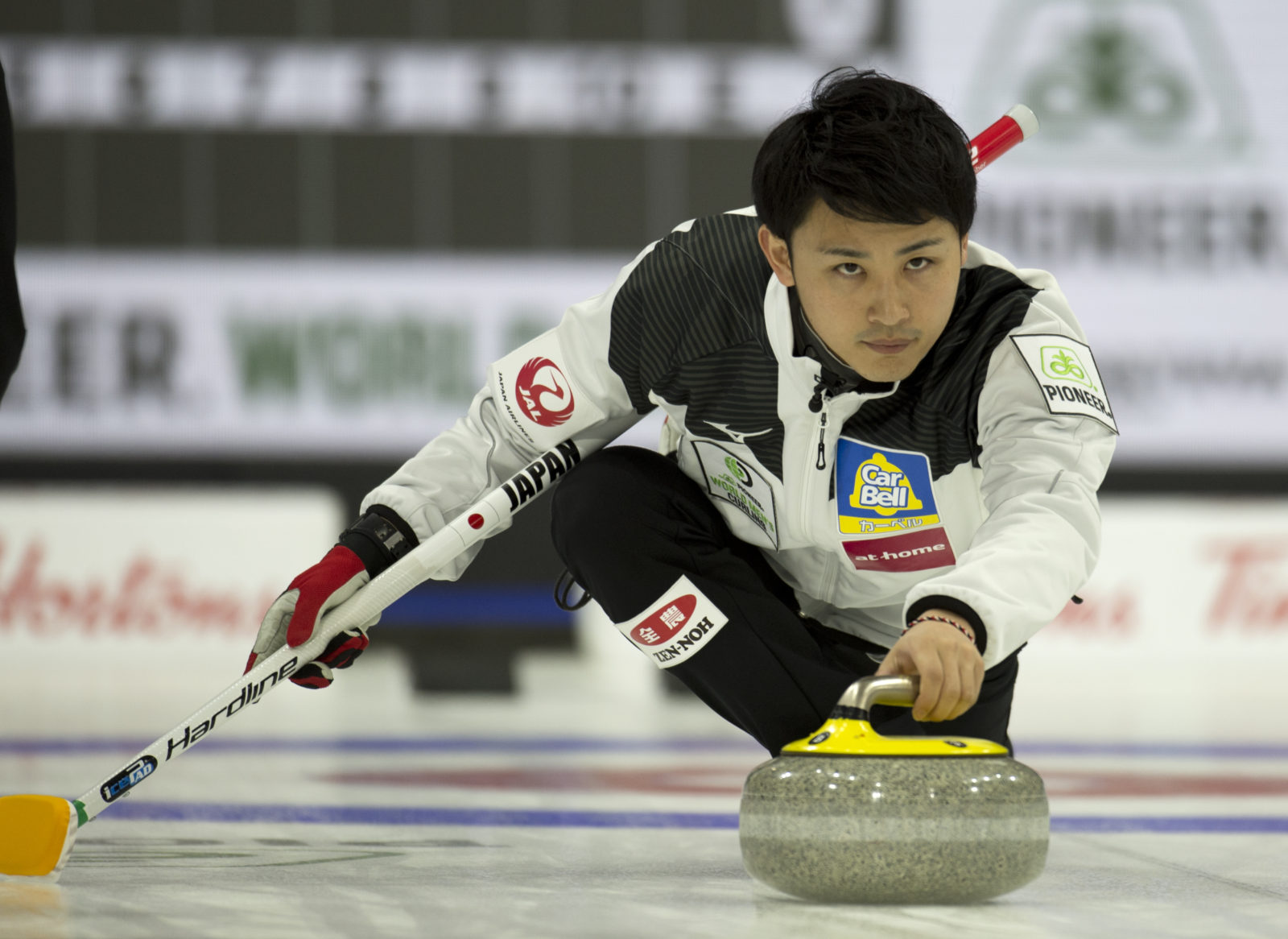 Teams from 14 Member Associations are set to compete on the world stage for the first time since the pandemic began at the BKT Tires & OK Tire World Men’s Curling Championship 2021 in Calgary, Canada.

Call it a breakthrough year. Canadian skip and world junior champion, Brendan Bottcher and his team from Alberta have finally earned the right to represent Canada on the world stage, after claiming the Tim Hortons Brier title in early March. The foursome have been oh-so-close to competing in the world championships, after losing the last three Canadian finals. Wearing the maple leaf in the bubble will be sweet as maple syrup for the hosts.

China earned their spot in this year’s championship after winning the World Qualification Event 2020 in Lohja, Finland in January. The team, having already earned their National Olympic Committee a spot in the Olympic Games as hosts, is skipped by Zou Qiang, who will be making his fourth consecutive appearance at the championship. In 2019, the Chinese team finished with a 2-10 record.

This year the Dane’s will be represented by a team new to the world championship. Mads Noergaard, who skips the game and throws second stones, will make his first World Men’s appearance after his team finished with a 5-6 record at the Le Gruyère AOP European Curling Championships 2019. Denmark hasn’t been to the world’s since 2016, making this a big feat for the Member Association in the lead up to Beijing 2022.

Sixten Totzek is 21-years-old and skipping at the World Men’s championship for the first time. After a fourth-place finish at the World Junior Curling Championships 2020, with junior teammate Joshua Sutor, the two have joined forces with the previous German skip, Marc Muskatewitz and lead Dominik Greindl.

Italy will be led once again by two time Olympian and six-time world men’s participant, Joel Retornaz. The skip, who finished seventh overall in 2019 will be looking to ensure his team finishes within the top six to avoid the tense Olympic Qualification Event, which this team won on last stone in 2017.

After finishing just shy of a medal in 2019, Yuta Matsumura and his team will be back on the world stage once again looking to improve on their results. Fortunately for them, the team qualified for the world championship after winning the Japanese Curling Championships in February, giving them valuable on-ice experience ahead of the competition.

The Koreans will be a group of newcomers on the world stage, skipped by Jeong Yeong Seok. In 2019 the Korean team at the finished bottom of the pack, with a 1-11 record.

Jaap van Dorp has skipped his Dutch team at nine constitutive European Curling Championships, finishing eighth overall in both 2018 and 2019. With this, the team has also competed at the last three world championships, with a 4-8 record in the last two events.

Steffen Walstad has skipped the Norwegians at two of the three latest editions of the world championship, with their best finish being fifth place in 2018. This year, Walstad is joined by the most experienced player in the field, Torger Negaard at third. Negaard who previously played on Thomas Ulsrud’s team, has competed at 12 world championships and five Olympic Games.

RCF will be skipped by Sergey Glukhov. At the last world championship, the team finished eighth overall with a 4-8 record.

Scotland’s Team Bruce Mouat were selected to represent the blue and white in early 2021 and will make their third appearance as a team. The unit had a great first showing at the championship in 2018, finishing with a 12-2 record and winning the bronze medals.

The reigning back-to-back world champions, skipped by two-time Olympic medallist, Niklas Edin, will be leading the field once again. The Swedes defeated Canada in the last two championship finals and lost just one game in each event. Edin and his team also captured the Le Gruyère AOP European Curling Championships 2019 over Switzerland.

If you take a look at the past results of Switzerland’s Peter de Cruz, their consistency will stand out – they’re great at winning bronze. In three world championship appearances, the team claimed third place in 2014, 2017 and 2019. They also won bronze at the Olympic Winter Games in 2018, against Canada. This Swiss lineup captured the Switzerland World Qualifiers to earn their spot in Calgary, against last year’s national champions, Yannick Schwaller.

The reigning Olympic champions, who hail from the United States will be skipped once again by John Shuster. The skip claimed the world bronze medals in 2016 and has been knocking on the door for a medal finish since then. In 2019, the team finished with an 8-5 record which gave them a fifth-place finish overall.