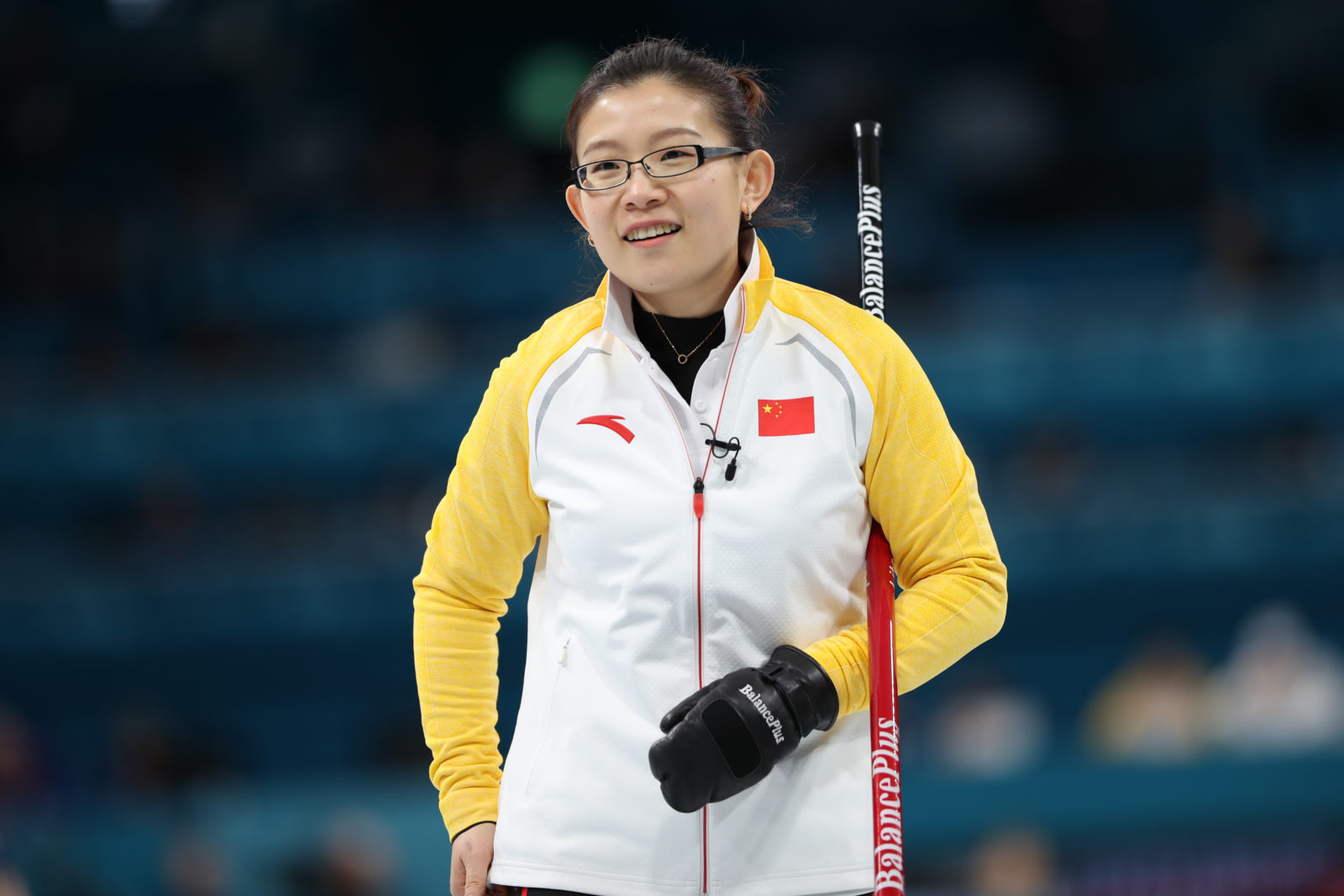 Since 2010, every edition of the Olympic Winter Games has been circled on Wang Bingyu’s calendar. The long-time Chinese skip and world champion captured Olympic bronze in 2010 and followed up with a 4-5 record at both Sochi 2014 and PyeongChang 2018. Since then, she’s transitioned from calling the shots on ice, to becoming Curling’s Sport Manager for the Beijing 2022 Olympic and Paralympic Winter Games.

With one year to go until the Paralympic curlers take to the ice in Beijing, Wang has been busy preparing for the Games in a different way. Even though she won’t be on the ice this time around, she says she’s still in the same mindset as she was preparing for PyeongChang: ‘nervous, stressful, but also full of anticipation.’

“Time is flying fast. It seems like yesterday when I participated in the 2018 Olympic Winter Games. I now am in the same state of mind as I was then: nervous, stressful, but also full of anticipation,” she says.

“From the first day of working at the Organizing Committee for the Beijing 2022 Olympic and Paralympic Winter Games, I knew what it meant, because I understood what Olympic and Paralympic Games mean to athletes and how hard they train each day to get closer to their dreams. Therefore, I dare not to be lax in my duties for even a moment.”

Planning through a pandemic

In normal circumstances, the undertaking of Wang’s new role and responsibilities carries great weight. As a curler she knows first-hand what athletes expect when they compete at an Olympic Games. What she didn’t expect was to be involved in planning the Games amidst a global pandemic and the enemy that is COVID-19.

“The COVID-19 pandemic is a threat to all mankind, and a grim challenge the Beijing 2022 Olympic Winter Games face. However, it did not slow down the preparation process [for the Games].”

Wang says the good news is that the National Aquatics Centre, also known as the Water Cube, has officially completed its transformation into the Ice Cube. The venue was the first of Beijing 2022 sites to complete their renovations. Since then, the Ice Cube has hosted its second ‘Winter Olympic Curling Experience Program for All’, where citizens tried curling on ice.

Wang says they will host their own test event in April after the cancellation of the World Junior Curling Championships, which typically acts as a test event for Beijing.

“In April this year, we will carry out the first Test Program after the completion of the renovation of the venue. Venue operation will be the main focus of the test. 16 teams, including mainly juniors as well as college and university students, will participate in the competition,” she confirms.

In Beijing, curling is already growing, with six professional curling venues and 27 curling sheets available across the city. Within the next year, two more venues will be completed, including the underground Ice Sports Centre South Plaza. In addition, 11 universities and colleges have made their own curling teams in Beijing.

“Everyone is looking forward to this global event. In fact, with the China’s successful bid for the Games, more and more people begin to engage in winter sports, especially teenagers.”

With less than one year to go until the Olympic and Paralympic Games, Wang hopes to welcome the world to Beijing and fulfill every curler’s Olympic dreams.

“I want everyone will see that the Chinese government and people are all making sufficient and elaborate preparations for the Winter Olympics in the hopes of letting every athlete have an unforgettable Olympic journey,” she says.

Fortunately, the Road to 2022 for wheelchair curling teams has not been changed due to COVID-19. The 2019 and 2020 editions of the World Wheelchair Curling Championships were able to go forward, with China capturing gold in 2019 and Russia winning in 2020.

After completion of the World Wheelchair Curling Championship 2021, 12 National Paralympic Committees will be qualified for Beijing, including China as hosts. The top 11 teams with the highest amount of points after three seasons (2019, 2020, and 2021) will compete in Beijing. Should China finish within the top 11, the 12th National Paralympic Committee will earn the final spot.