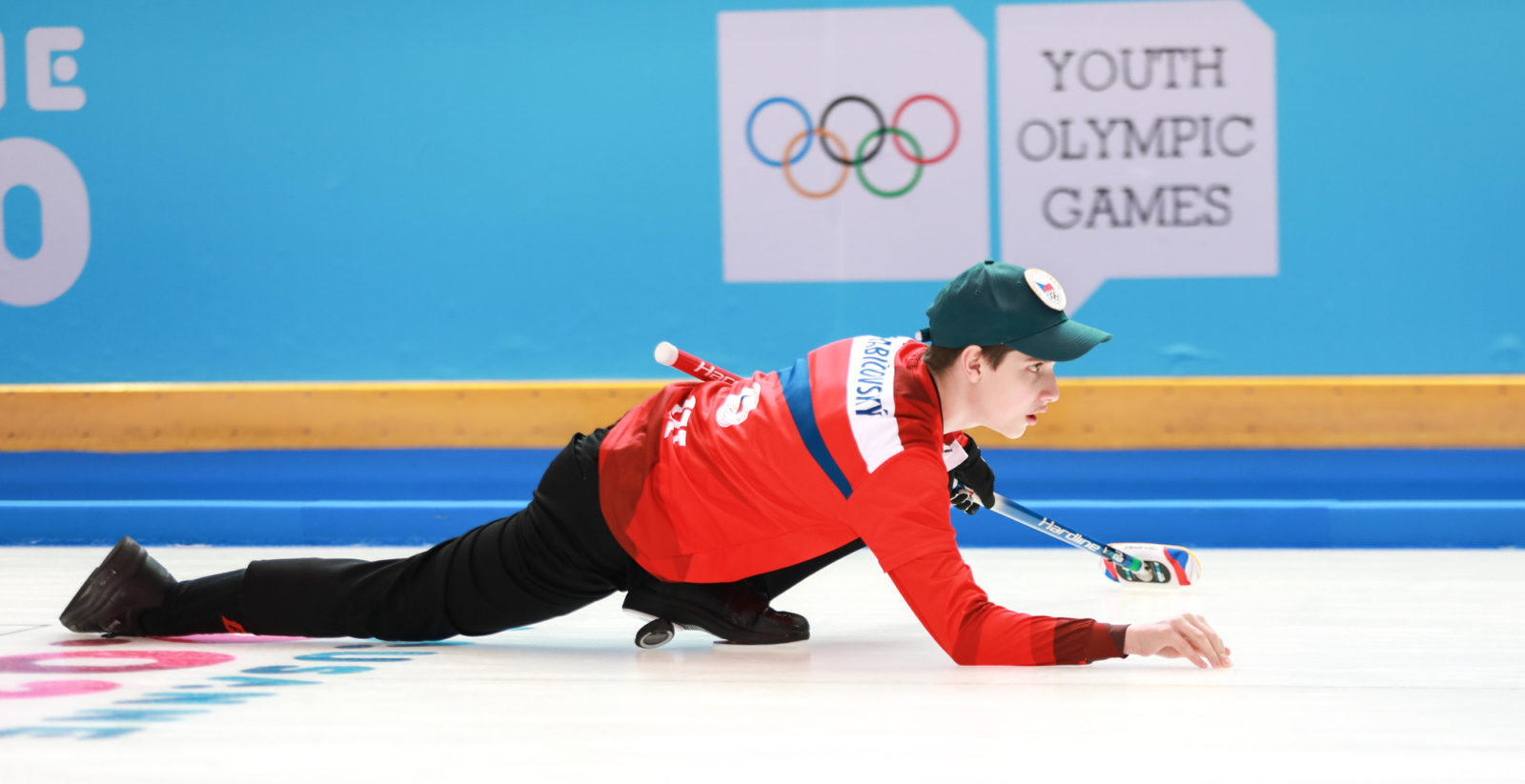 The International Olympic Committee have announced a change to curling competitions in the Youth Olympic Games Gangwon 2024 event programme while also increasing the athlete quota for the Games.

With these changes, curling will move to a two-wave approach for the athletes. The two-wave system allows the athletes from the Mixed Team event to return home at the conclusion of the competition. Then, prior to the beginning of the Mixed Doubles competition, athletes competing in that event will begin arriving at the Games.

This will also see a different number of teams per tournament. The Mixed Team event will feature 16 teams, while the Mixed Doubles event will feature 24 teams. This provides an increase of 16 athletes, with eight female and eight male curlers being added into the athlete quota.

World Curling Federation President, Kate Caithness, said: “We are delighted that there will be an increase in the number of athletes competing at the Youth Olympic Games Gangwon 2024. These Games are a tremendous opportunity for young athletes to develop and learn at such a crucial time in their careers.

“Since the decision was taken not to include Mixed NOC events across all sports, we are extremely happy that our proposed alternative has been accepted which will allow a further 16 of our young curlers to participate and enjoy this once in a lifetime experience.”