One year to go until Beijing 2022 Olympic Winter Games 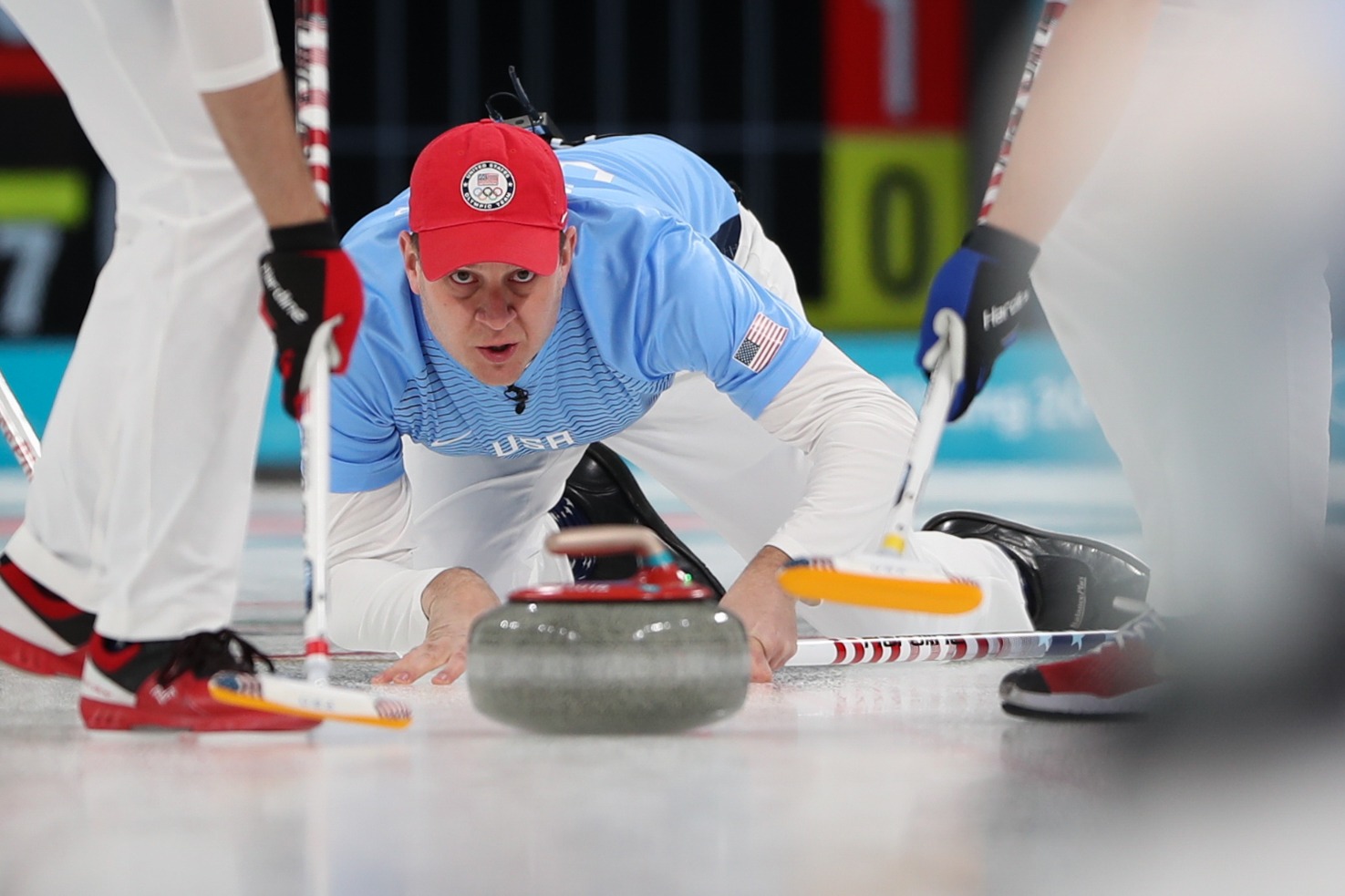 This year, the one year to go countdown until the Beijing 2022 Olympic Winter Games holds more weight than ever before. Typically, this is a milestone for athletes to celebrate how far they’ve come in their training, nearing their lifelong goal of competing for an Olympic medal. For the rest of the world, we look forward to the few weeks every quadrennial where we witness remarkable moments of strength, resilience and teamwork.

Right now, the Beijing 2022 Games can be seen as a bright light at the end of a long, dark, and challenging tunnel. Our World Curling family has experienced great loss during the last twelve months, as has the global sporting community at large.

There’s no denying the ongoing challenges athletes are facing in order to prepare for this Olympics. But there is one certainty; these Games provide hope and optimism during a time when our days are anything but normal.

As curlers, we are resilient. Curlers are able to adapt, change their game plan, and work with what they’ve got. Throughout the year we’ve seen curlers do what they can to stay connected to the sport, even if it means not playing for months at a time.

“Currently, we are unable to host our test events for the Olympics and Paralympics in Beijing. However, we are hopeful that come the autumn, the World Wheelchair Curling Championship will take place in the Ice Cube where our Paralympic curlers will qualify for the Games.”

With China already having a secured spot as hosts, there will be six additional National Olympic Committees who receive places in Beijing. These will be the top six finishers at this year’s world women’s and men’s championships. Three or four additional teams (depending on if China finish within the top six at the world championships) will get to the Games via the Olympic Qualification Event in December 2021.

For more details on the qualification process towards the Beijing 2022 Olympic Winter Games visit here.

Engage with the World Curling Federation in the build-up to the Olympic Games on Twitter, Instagram, Facebook and Weibo and by searching the hashtag #OurHouse #curling #Roadto2022 #Beijing2022