Eve Muirhead: I have unfinished business at the Olympics 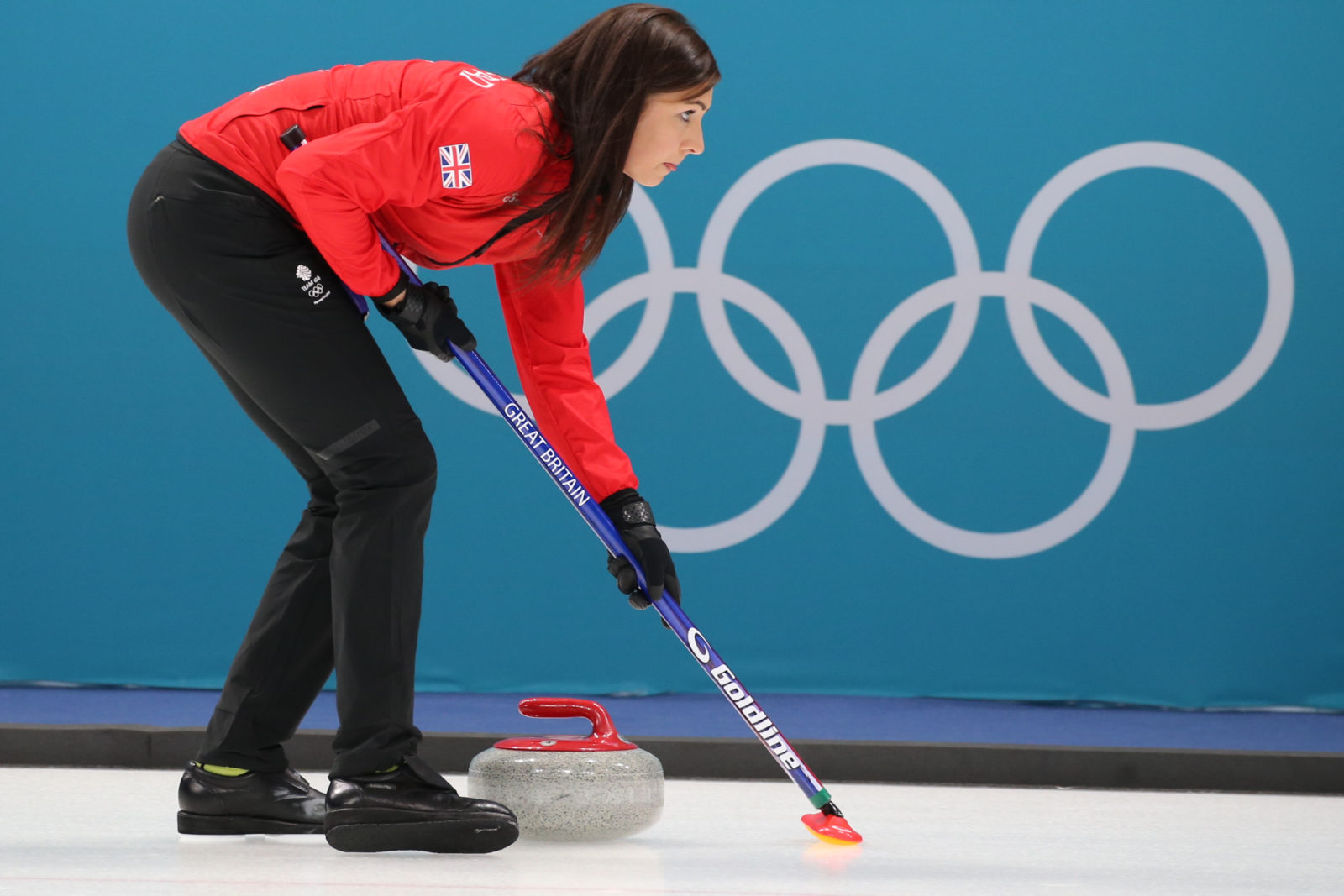 Home / News / Eve Muirhead: I have unfinished business at the Olympics

For many athletes, two Olympic semi-final appearances in as many Olympic Winter Games would represent quite a successful return. However, Eve Muirhead is unlike most athletes.

Despite an abundance of riches on the world stage, the 30-year-old Scotswoman cannot help but feel unfinished business remains.

Since then, the Scot has accumulated numerous accolades on the world and European stage, including an Olympic bronze. However, it is the gold medal that stands between Muirhead and a remarkable clean sweep of major titles.

“I do feel like I’ve got a little bit of unfinished business to do at the Olympic Games,” Muirhead reveals.

“Our bronze medal in Sochi was a very well deserved one. We went into the Olympics as the current world champions, which added a bit of pressure – but I think we dealt with that very well.

“Three years ago, in PyeongChang, I was absolutely devastated. When you have a shot to win a medal, and miss it, it’s extremely hard to take.

“And I think that’s what’s made me even more eager to go for Beijing, and to really put in the hours now and work as hard as I can to be even better. I feel like we have a very good chance in Beijing as a team.”

In Scotland, elite sport has been allowed to continue under stringent COVID-19 protocols since last August.

With regular testing and form filling, in addition to temperature checks, mask wearing and distance being kept, Muirhead insists British Curling has done a “fantastic job” with the guidelines.

“I’ve been lucky to have a gym in my garage to keep me going, but we really are missing the competition,” says Muirhead, who completes six strength and conditioning sessions a week.

“We got off the flight from Vancouver [from the World Women’s Curling Championship that was cancelled in 2020] and basically were straight into a lockdown situation. So that was hard when you can’t see anybody and you’re stuck at home, which was a little bit boring.

“British Curling has done a good job putting on in-house events for us. But it’s never the same playing where you practice every day in competition. We miss packing that suitcase up and jumping on a plane and being up against those international rivals.

“So, it’s been difficult. But for us, there’s a little bit of a silver lining with being able to continue a little bit as normal.”

Muirhead, who is from a family of accomplished curlers, had hip surgery after the PyeongChang Games, something she admits took a toll both “mentally and physically”.

Despite a lack of competitive game time, Muirhead says she is grateful to continue plying her trade during these unprecedented times and has been able to focus on giving her hip the rehabilitation time it deserved.

“Right now, we’re in everyday practice and for me I benefited a lot at the start of lockdown from my hip health,” Muirhead says.

“The break has definitely helped me to really focus on my training and work hard with my strength coach.

“I’ve managed to make a lot of gains around my mechanical strength and my hips are in the best position they’ve ever been in.

“For Beijing, I just seem to have this bug. I will do everything I can to go back. I want to carry on until I know I can’t win anymore. I will find it very, very hard to step away from curling.

“I’ve had so much from the support of curling from the World Curling Federation from British Curling, that I am really wanting to give back to the sport.

Nevertheless, 2020 did provide a highlight or two for Muirhead. The two-time European champion was awarded an MBE for her services to sport, a “special moment” for the Perth-born curler.

And Muirhead is eyeing up an opportunity for more medals. Due to schedules in Beijing allowing individuals to compete in the four-person game and mixed doubles, she hopes to double up with her partner Bobby Lammy in the Ice Cube.

“It’s great to have two disciplines for curling,” adds Muirhead. “British Curling has made the decision that you are able to compete in both events.

“The selections are still to take place for the World Championships and obviously Britain still needs to qualify for those Olympic Games.

“But I’m very hopeful and I feel like as a pairing we are in a very good place having won several events over the last couple of years together – but at the end of the day it does come down to the selectors’ decision.

“It would be great to be able to go to the Olympics and represent Great Britain for two different disciplines and go for two medals.”

Muirhead’s hunger and desire to stand on the top podium in 12 months’ time is demonstrably evident. Despite more than a decade at the top, hanging up her broom before completing “unfinished business” is not an option. 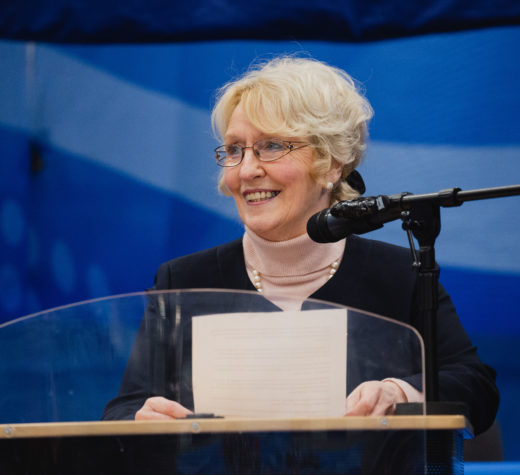 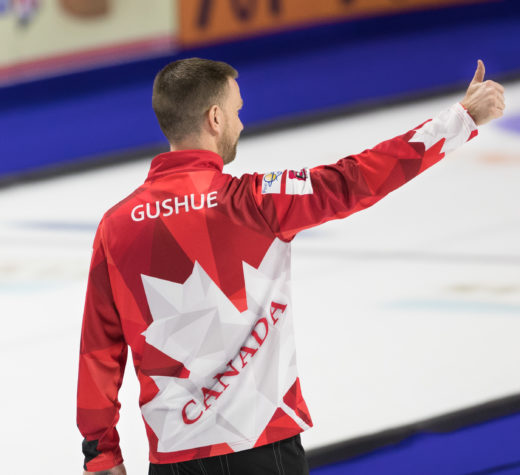 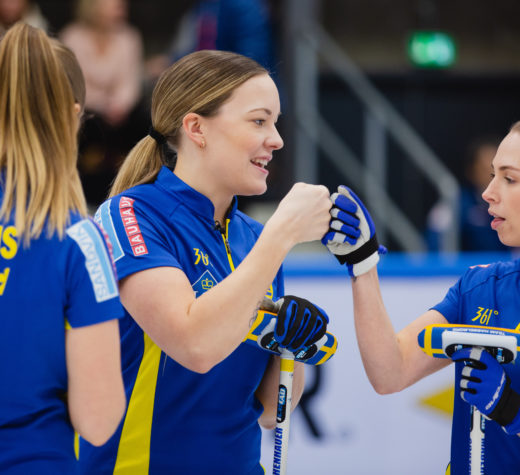