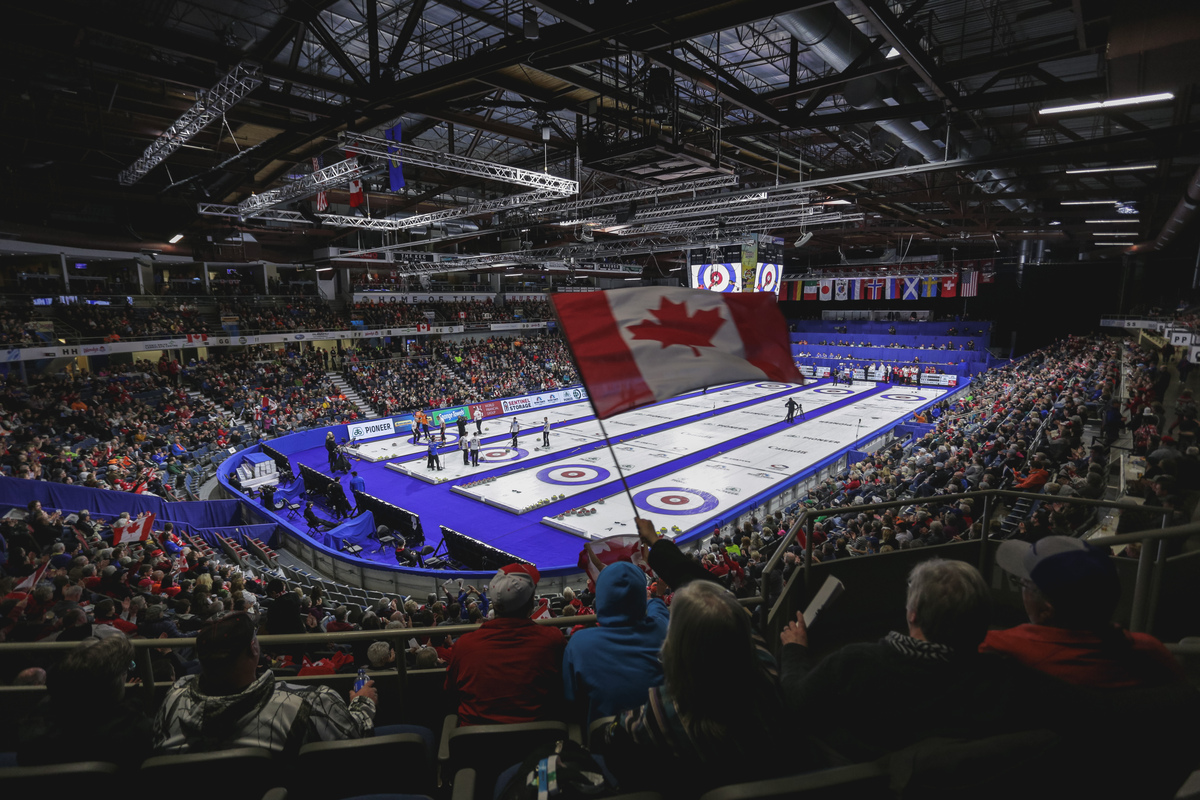 With this Presenting Sponsorship agreement, New Holland North America — a long-time partner of Curling Canada — will increase their support of curling onto the international stage.

The BKT Tires & OK Tire World Men’s Curling Championship 2021 will see 14 teams competing for the world title and the initial qualification places in the men’s event at the Beijing 2022 Olympic Winter Games.

Kate Caithness, President of the World Curling Federation, said: “We are delighted to have New Holland on board with the BKT Tires & OK Tire World Men’s Curling Championship 2021. They have been a supporter of curling in Canada for a number of years and we are grateful that they have chosen to increase that support to include the world men’s championship in such an important season.”

Kathy Henderson, Chief Executive Officer of Curling Canada, said: “We couldn’t be happier or more thankful to see this partnership continue as we prepare to head to Calgary for our hub city events.”

Brett Davis, President for New Holland Agriculture North America, said: “New Holland is excited to be back in the rink. We look forward to another exciting year of competition and we’ll be wishing all the teams the very best of luck in Calgary.” 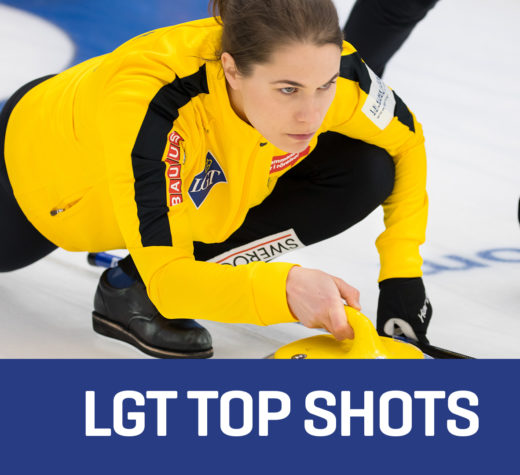 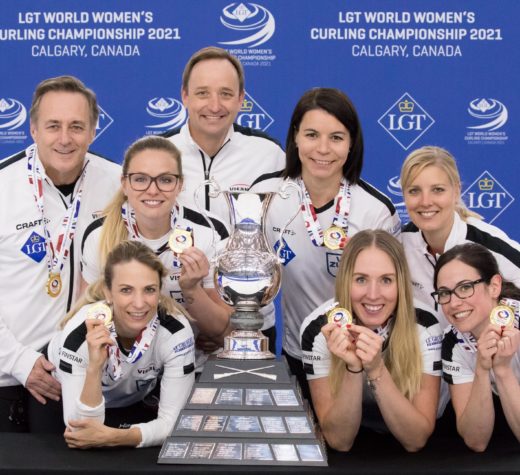 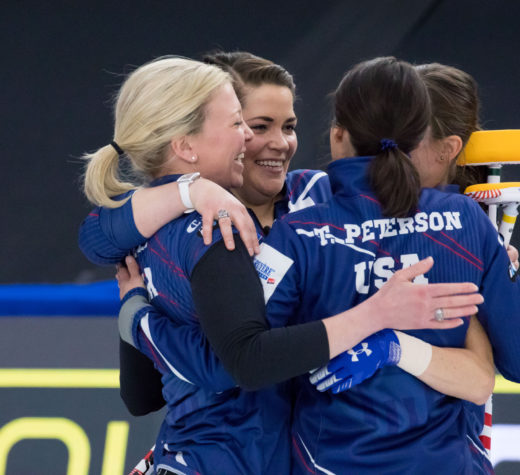