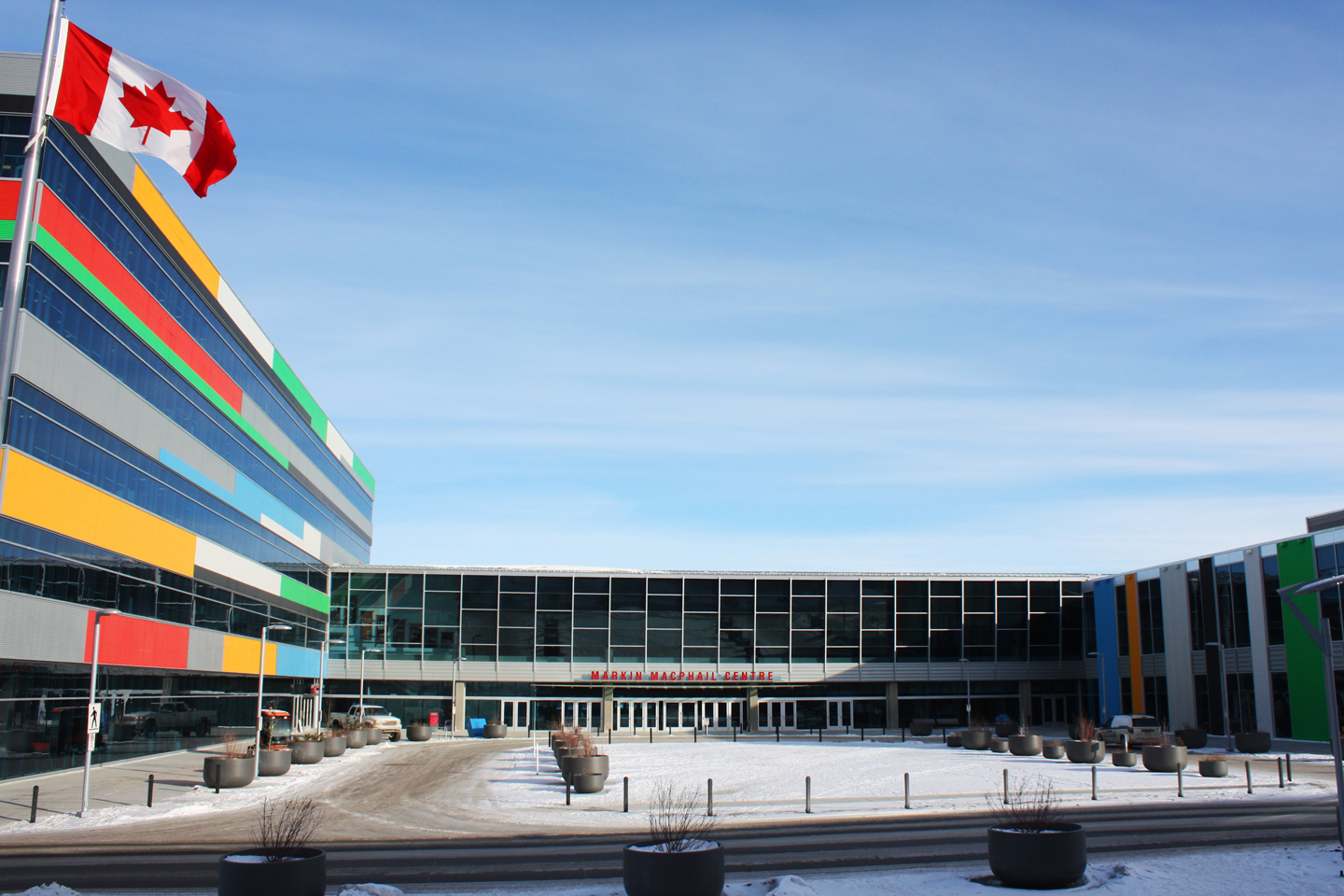 The World Curling Federation, in partnership with Curling Canada, have announced that the World Men’s Curling Championship 2021 will now take place at the Markin MacPhail Centre at WinSport’s Canada Olympic Park in Calgary from 3–11 April 2021.

The championship will feature as one of several high-profile events held in Curling Canada’s planned hub city — a broadcast friendly, bubble environment — in order to ensure the health and safety of athletes, staff and officials.

The health protocols required to facilitate the world championship during the global COVID-19 pandemic are being developed by the World Curling Federation, Curling Canada and Alberta Health with assistance from the Canadian Federal Government.

With the continuing changes to international travel and COVID-19 restrictions, the health protocols will not be finalised until closer to the beginning of the first Canadian event held in the hub city.

World Curling Federation President, Kate Caithness said: “We have been exploring a number of ways to ensure that this championship can take place and we would like to thank our colleagues at Curling Canada and Alberta Health for their efforts in developing their hub city project to ensure this event can take place.

“This concept and the protocols being developed in order to run the championship will ensure that the World Championship will be able to return and allow teams to qualify for the Beijing 2022 Olympic Winter Games. More importantly, this will allow us to focus on the health and safety of our athletes, officials and staff.”

Katherine Henderson, Chief Executive Officer of Curling Canada said: “No one can deny that these are challenging times, and not just for curling, obviously, but we also know how important these events are to the athletes, to our partners and, of course, to our fans.

“That we have hopes of staging any events at all is thanks in large part to funding provided through Sport Canada to help national amateur sports organisations such as Curling Canada stay viable during the pandemic.”

It will be the second time the world men’s championship has been contested in Calgary, with the city previously hosting the Scotch Cup, as it was then know, in 1964.

The World Men’s Curling Championship 2021 will qualify six National Olympic Committees for the Beijing 2022 Olympic Winter Games men’s team competition. The latest information on the qualification process for Beijing 2022 can be found here.