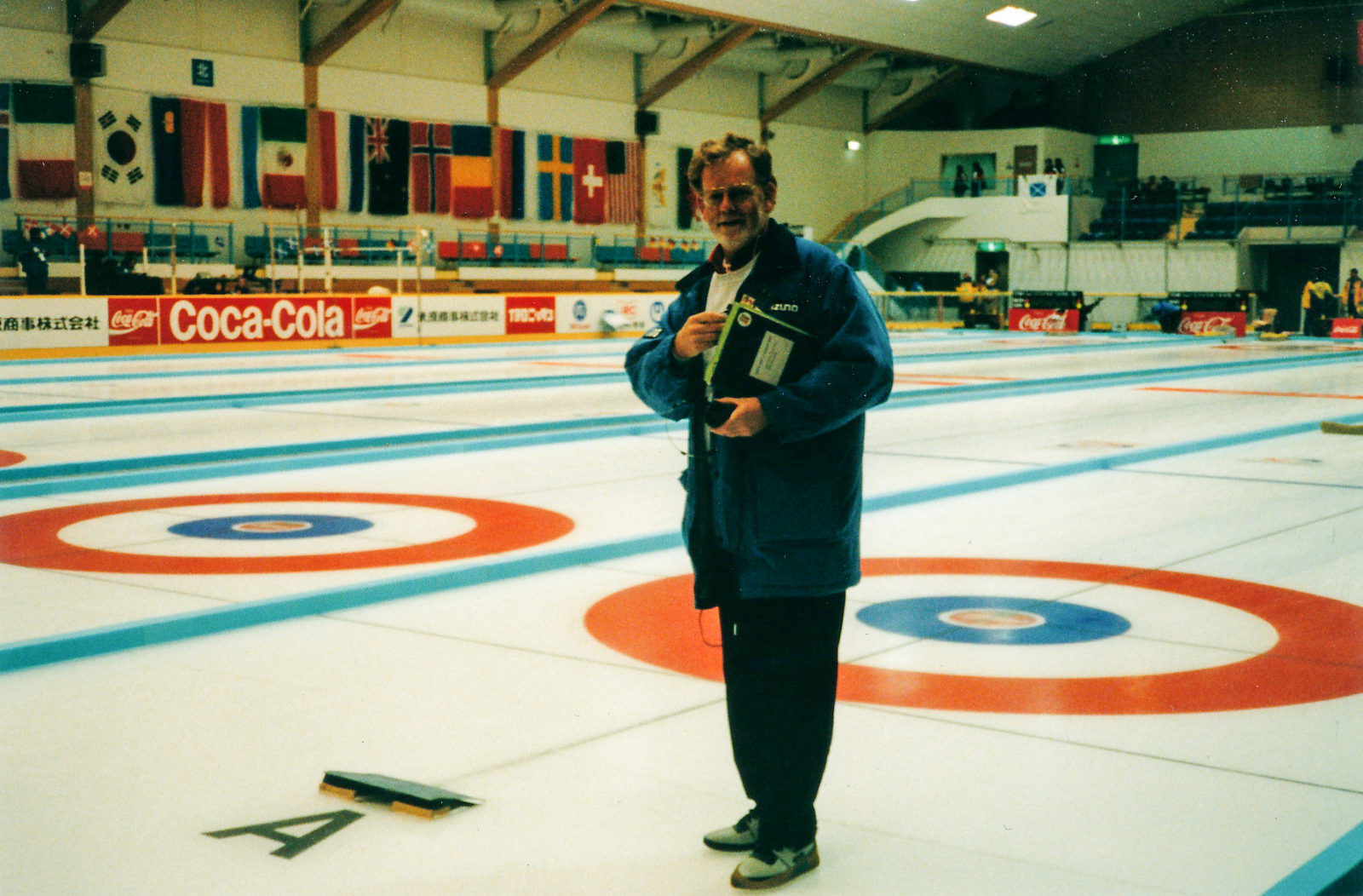 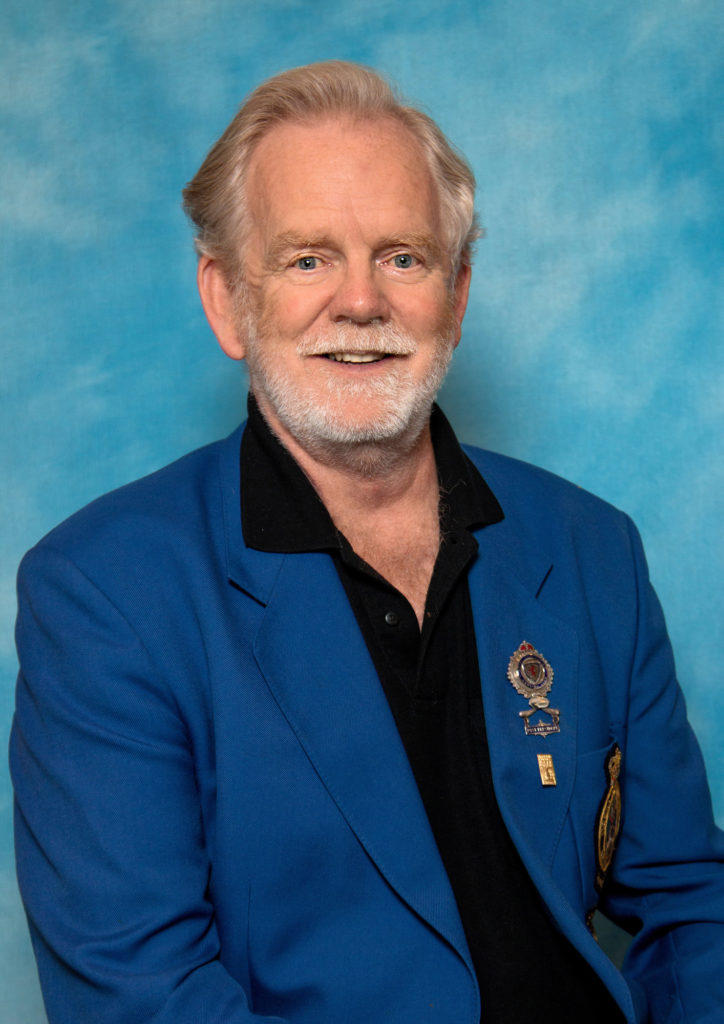 The World Curling Federation was greatly saddened to learn of the passing of our Hall of Fame Builder, Leslie Ingram-Brown at the age of 73.

Ingram-Brown was inducted into the World Curling Hall of Fame in 2008 as a Builder for his dedication to growing the sport internationally and is also a past President of the Royal Caledonian Curling Club (now Scottish Curling).

He was deeply involved in curling since the age of 14 when he began playing at his local club in Glasgow where he was one of the founding members of Glasgow Young Curlers Club. He then joined the Carmunnock & Rutherglen Curling Club where he was a member for 54 years, becoming President of the club on two occasions — from 1982–1983 and 2019–2020.

His involvement in international curling began with volunteering but then developed into various umpiring positions over the years, including the Chief Umpire role at a number of championships. His work with the World Curling Federation would then see him act as a game umpire at four Olympic Winter Games — Nagano in 1998, Salt Lake City in 2002, Torino in 2006 and Vancouver in 2010.

Ingram-Brown became involved in the World Curling Federation’s annual Fuessen series of camps and courses as an instructor and would go on to assist several national associations in the same capacity.

His involvement in curling also extended into the media coverage of our sport. He spent many years as a photographer at international curling events providing photographs for print media and national associations. For several years he also acted as Auditor to the World Curling Media Association.

World Curling Federation President, Kate Caithness said, “We are deeply saddened by the passing of our good friend Leslie. His passion for curling was evident to everyone who had the good fortune to meet him. We were proud to recognise his dedication to our sport with his induction into the World Curling Federation Hall of Fame in 2008.

“Not only was Leslie a dedicated servant of our sport for most of his life, his love of curling memorabilia was known throughout the curling community. Leslie was a great friend to the curling family and he will be greatly missed.”

For those wishing to pay their respects, the funeral will take place on Friday 4 December at 15:00 Greenwich Mean Time. Due to COVID-19 restrictions the service will be streamed online at https://www.obitus.com/ and can be accessed with the Username: Rizo6839 and Password: 961686