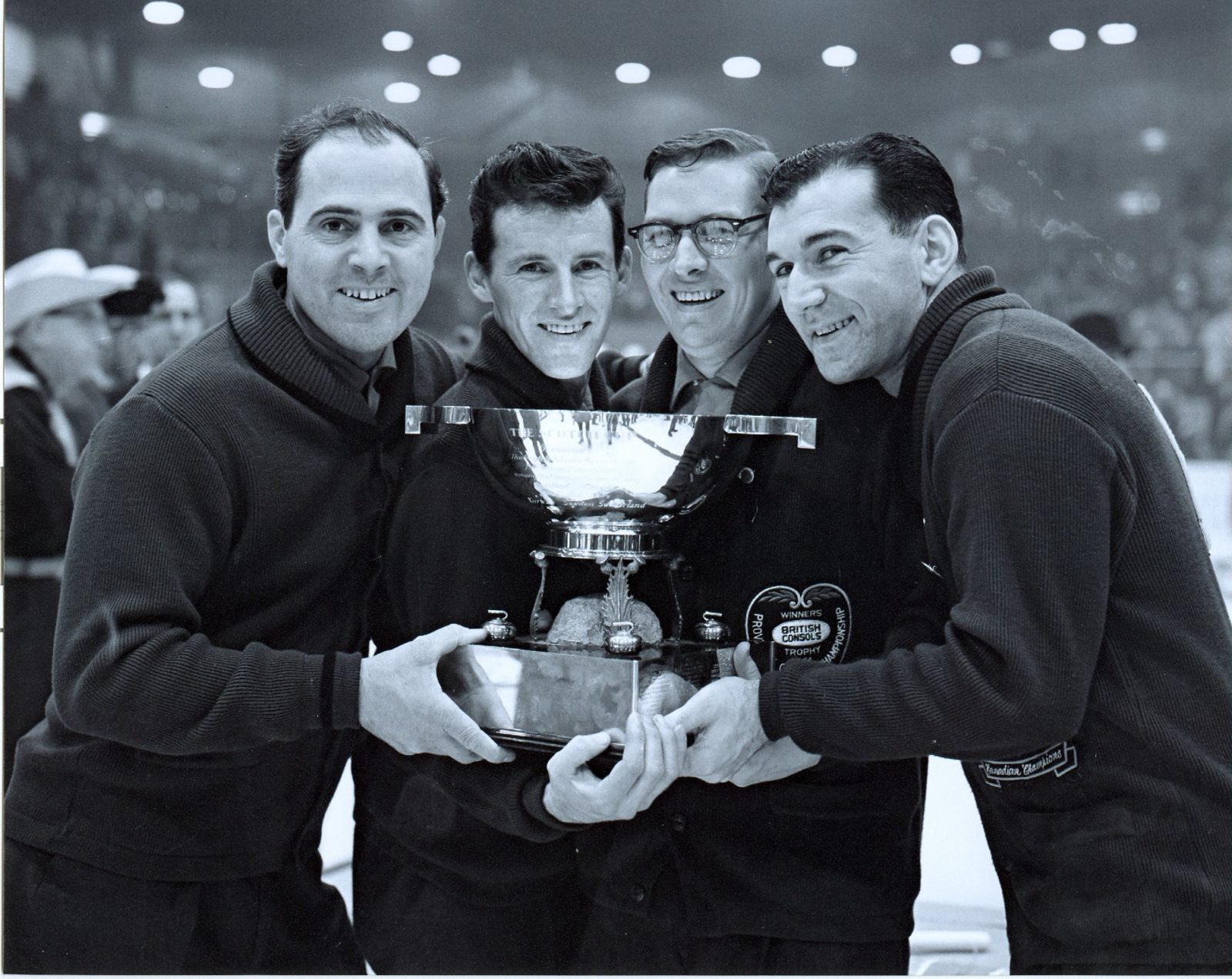 The World Curling Federation is saddened to learn of the passing of former World Champion, Leo Hebert on Wednesday 28 October 2020 at the age of 89.

Hebert was the last surviving member of Canada’s 1964 World Championship (then known as the Scotch Cup) winning team. The championship was the first Scotch Cup to be held in Canada and Hebert and his team went on to win the title with a perfect 7-0 record. Hebert volunteered his time as a coach for Blind Curling for over 28 years and was inducted into Curling Canada’s Hall of Fame in 2000.