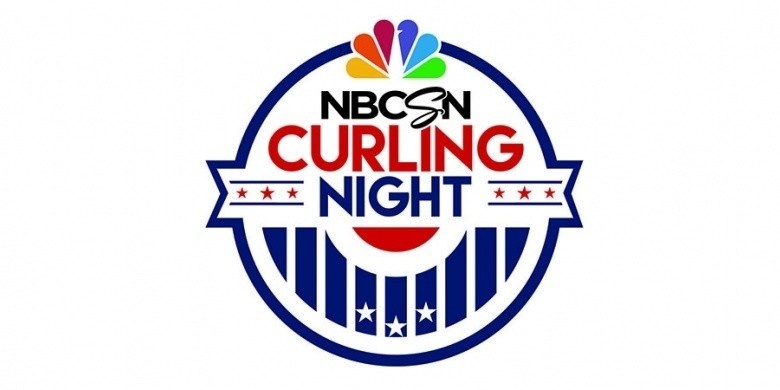 The season six competition, which was filmed in August 2019 in Raleigh, North Carolina, features both team and mixed doubles action – featuring teams from United States, Italy, Japan and Scotland.

The format of the competition sees one men’s, women’s and mixed doubles team from each nation competing in round-robin tournaments. A points system is then used to determine a winner in each division, as well as an overall champion.

Videos of each episode are available to view worldwide using the links below, courtesy of NBCSN: