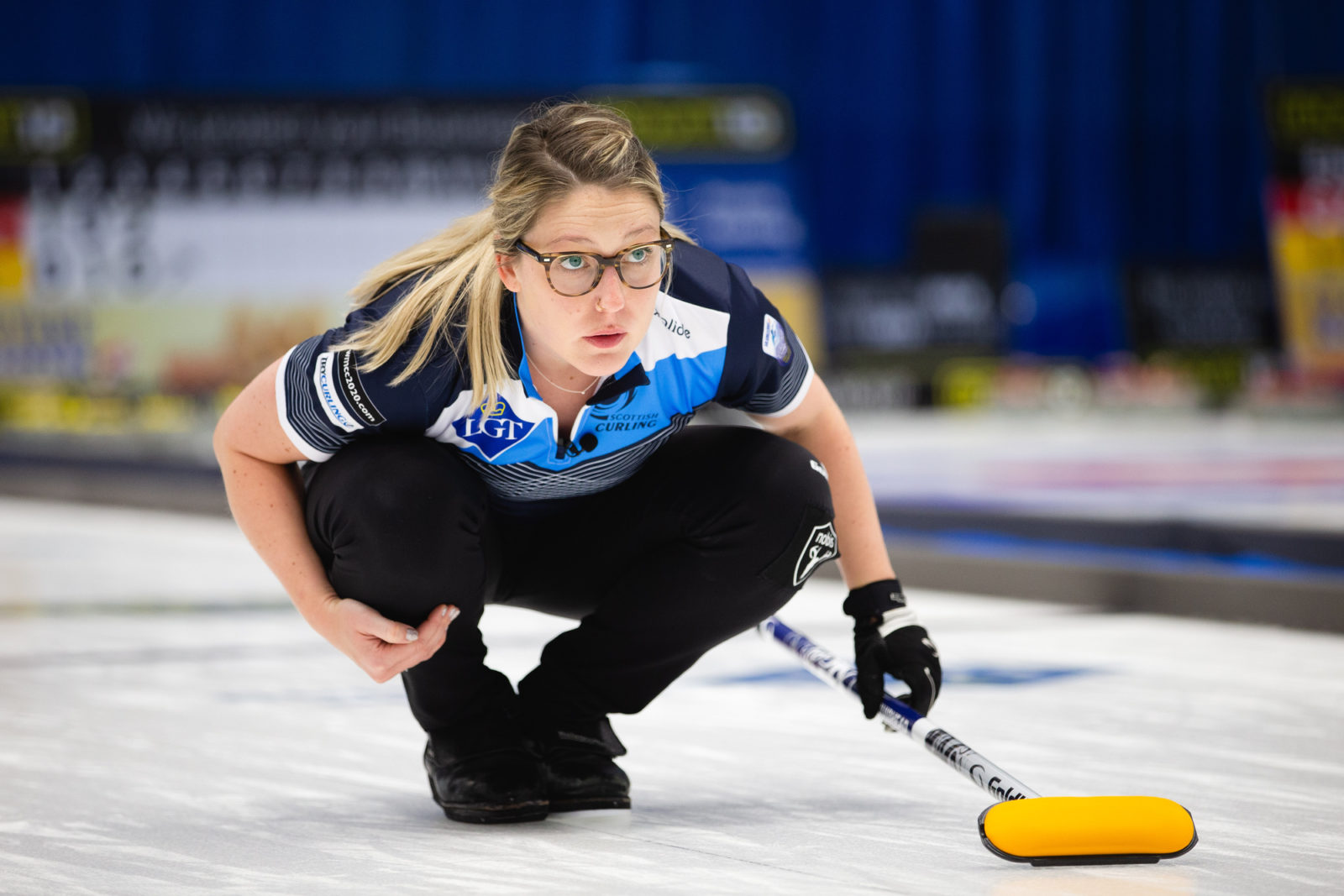 Following the closure of Glasgow’s only curling rink, previously located in the Intu Braehead Shopping Centre — a venue that played host to the Le Gruyère AOP European Curling Championships 2016 B-Division — a group of local curlers gathered to create a steering group to research the possibility of building a new curling facility within the city.

With 700 members in search of a new club to call home, the group’s initial review highlighted the plan for Glasgow’s new curling rink would need to include capacity for multiple ice sports, including hockey and skating, in order to proceed successfully.

With this in mind, the establishment of Glasgow Ice Centre, a Scottish Charity Incorporated Organisation, was registered on 3 July 2020.

At this early stage, charity funds are being raised for a feasibility study and business plan to advise the group on demand, design, funding, ownership and general operation requirements. With the full findings from the study are expected to be released in October 2020.

Currently, half of the funds for the initial goal of £40,000 have been raised, which covers the front- end costs, including the cost of the feasibility study.

In order for the Glasgow Ice Rink to come to life, curlers have been cultivating relationships with various ice sports via social media, with the Glasgow Ice Centre’s official channels gaining over 2,000 followers across all platforms in just a few months.

Despite the challenges of various COVID-19 lockdown restrictions still being in place in Scotland, the group’s first fund raising event will be the Virtual Kiltwalk Weekend 2020 from 11–13 September.

Two trustees as well as the social media team will be completing various tasks in order to raise money, including 2014 Paralympic Winter Games bronze medallist, Aileen Neilson, who will be pushing the equivalent distance of a marathon over three days. Following the completion of the event, the Hunter Foundation — who underwrite the Kiltwalk fundraising platform — will provide a 50 per cent uplift to the total raised.

Attempting to tap into Scotland’s strong curling roots, the group are working hard to build Glasgow a new curling rink and continue to grow and develop the sport in the city.