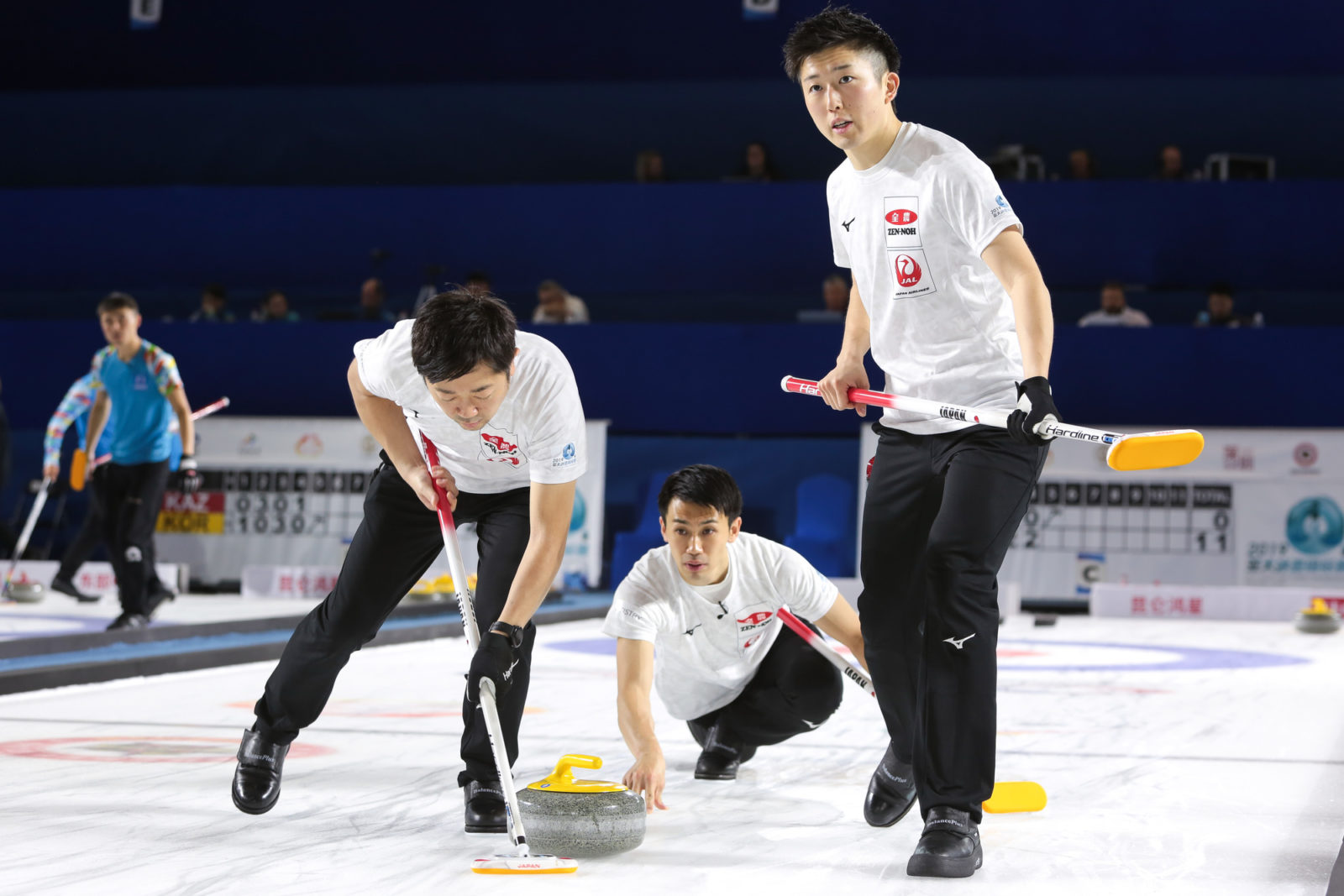 The Pacific-Asia Curling Championships 2020 will be held in Wakkanai, Japan between 7–14 November 2020. Wakkanai is located on the country’s northern Island of Hokkaido and is Japan’s northernmost city.

The championships will be held in the newly constructed Wakkanai Midori Sports Park Curling Hall, in a multi-sport complex only 20 minutes away from the Wakkanai airport.

World Curling Federation President, Kate Caithness said: “We are very happy to be returning to Japan for our Pacific-Asia Curling Championships. This will be the tenth time Japan has hosted these championships and I’m sure that they will once again produce a first-class event.

“This is an important event in our season where qualification to the World Championships will allow teams from our Pacific-Asia region to compete against the other elite women’s and men’s teams from around the world for places at the Olympic Winter Games Beijing 2022.”

Hiroshi Kudo, Mayor of Wakkanai City and Chairman of the Local Organising Committee said: “It is our pleasure to host the Pacific-Asia Curling Championships 2020 in Wakkanai City. The curling hall is located within Wakkanai Midori Sports Park and it was constructed in May 2020. Since then, we have had great messages of support from curling lovers all over Japan since then to appreciate its completion in addition to those in Wakkanai City.

Wakkanai Curling Association President, Shinji Tomita added: “We are delighted to bring the Pacific-Asia Curling Championships 2020 to Wakkanai City, the northernmost city of Japan, and we sincerely welcome all participating teams. The Curling Hall in Wakkanai Midori Sports Park was constructed in May 2020 with modern facilities to aid the great performance of players and we look forward to hosting all the splendid games of world class curling.”

The World Curling Federation and the Japan Curling Association are monitoring the guidelines from the Japanese Government and international health authorities with regards to the ongoing situation with the coronavirus (COVID-19). The championships are expected to go ahead without disruption; however, the health and safety of the athletes, spectators and event staff is of the utmost importance. Evaluations on the viability of running the championship will continue over the next few months as the global situation develops.

To engage with the World Curling Federation in the build-up to the Pacific-Asia Curling Championships 2020 on Twitter, Instagram, Facebook and Weibo, using the hashtags when posting: #PACC2020 #OurHouse