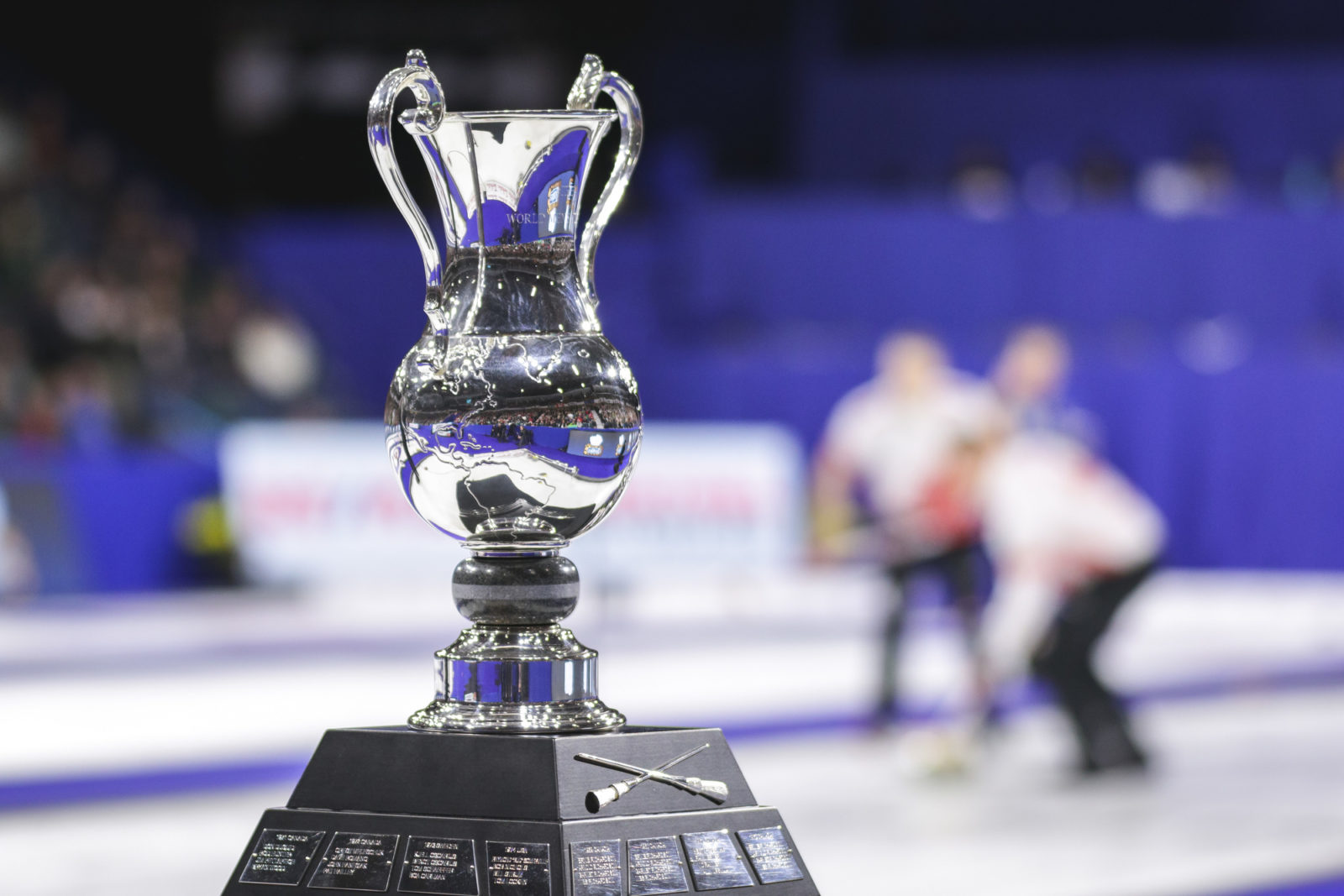 Canada’s national capital, Ottawa, will host its first ever world curling championship it was announced jointly on Tuesday (16 June) by the World Curling Federation and Curling Canada.

The World Men’s Curling Championship 2021 will be played in the TD Place Arena in Ottawa from 3–11 April 2021.

World Curling Federation President, Kate Caithness, said: “I am delighted to confirm that the World Men’s Curling Championship 2021 will be held in Ottawa, Ontario during this upcoming season. It is a real pleasure to be able to hold one of our flagship championships in Curling Canada’s home city for the first time. With Olympic Qualification Points on the line, this championship will be vitally important and I am certain that Ottawa will host a first class event.”

After approval from the International Olympic Committee, the World Men’s Curling Championship 2021 will determine six qualified teams for the Olympic Winter Games Beijing 2022 men’s curling competition. In the situation where China do not finish amongst the top six teams, they will automatically qualify in the host nation quota place.

Originally, the combined results of the 2020 and 2021 world championships determined Olympic qualification. However, due to the cancellation of the LGT World Men’s Curling Championship 2020 because of the coronavirus (COVID-19) pandemic, the qualification change was proposed to the International Olympic Committee.

“My hometown of Ottawa has proven itself as an amazing host for championship curling events over the years, and the 2021 World Men’s Championship will give us all something to look forward to,” said John Shea, Chair of Curling Canada’s Board of Governors. “World-class curling belongs in world-class cities, and Ottawa fits that description perfectly.”

While this is the first world championship for the city of Ottawa, it will be the fourth world men’s curling championship held in the province of Ontario and the first since 1996, when the championship was held in Hamilton.

Previously, the world men’s championship was played in Toronto in 1986 and London in 1981.

Ottawa’s TD Place Arena has the seating capacity for around 9,500 curling fans, however ticketing information for the championship won’t be known until closer to the event date

Curling Canada Chief Executive Officer Katherine Henderson, said: “In collaboration with our partners at the World Curling Federation, we will continue to monitor news and government guidelines pertaining to COVID-19, with the main priority of keeping athletes and curling fans safe,” Henderson then added, “That said, we are optimistic that in 11 months, the world will be in a better place and we’re excited about what will take place in Ottawa next April.”

To engage with the World Curling Federation in the build-up to the World Men’s Curling Championship 2021 on Twitter, Instagram, Facebook and Weibo, using the hashtags when posting: #WMCC2021 #OurHouse