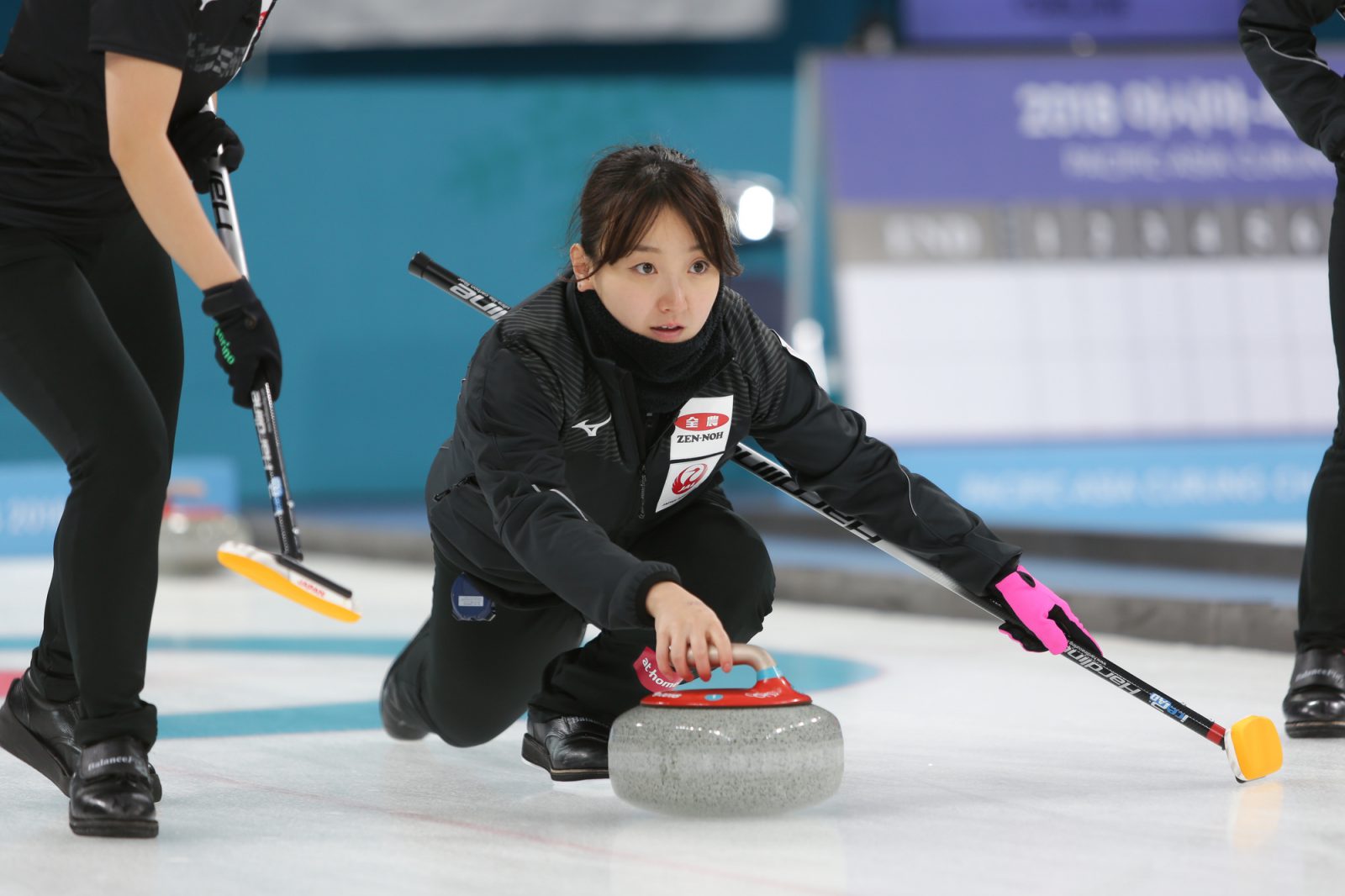 The international curling spotlight turns to Canada on Saturday 14 March, when the World Women’s Curling Championship 2020, presented by Nature’s Bounty Vitamins, gets underway in the CN Centre in Prince George, British Columbia.

While Canada is no stranger to hosting World Curling Championships, this is a first visit to Prince George, the largest city in northern British Columbia.

This will be the 41st World Women’s event to be staged, with the first held in Perth, Scotland in 1979. In this championship, 13 of the top women’s teams will be representing their national Member Associations with the aim of taking home the world title.

All teams competing at this championship will begin to gather points in the qualification process for the Olympic Winter Games Beijing 2022 women’s curling competition.

China, as host, receives an automatic entry. Seven places will be offered to the National Olympic Committees of the World Curling Federation Member Associations that have gained the most qualifying points from the World Women’s Curling Championships held in 2020 and 2021.

The final two places are then decided at the Olympic Qualification Event 2021. To compete in these events Member Associations must either host, have enough Olympic qualification points to enter or win through a pre-qualification event.

For a detailed breakdown of the Olympic Qualification process, visit https://worldcurling.org/olympic-qualification/

From the Pacific-Asia Curling Championships 2019, held in Shenzhen, China, in November (in qualification order): China and Japan

From the World Qualification Event 2020, held in Lohja, Finland, in January (in qualification order): Korea and Italy.

Starting on Saturday 14 March, the teams will compete in 20 sessions of round-robin play. After that, the top six teams qualifying for the play-off stage.

Qualification games and semi-finals will take place on Saturday 21 March.

On Sunday 22 March, semi-final winners will then play for the world title and gold and silver medals, with the losers playing for bronze medals.