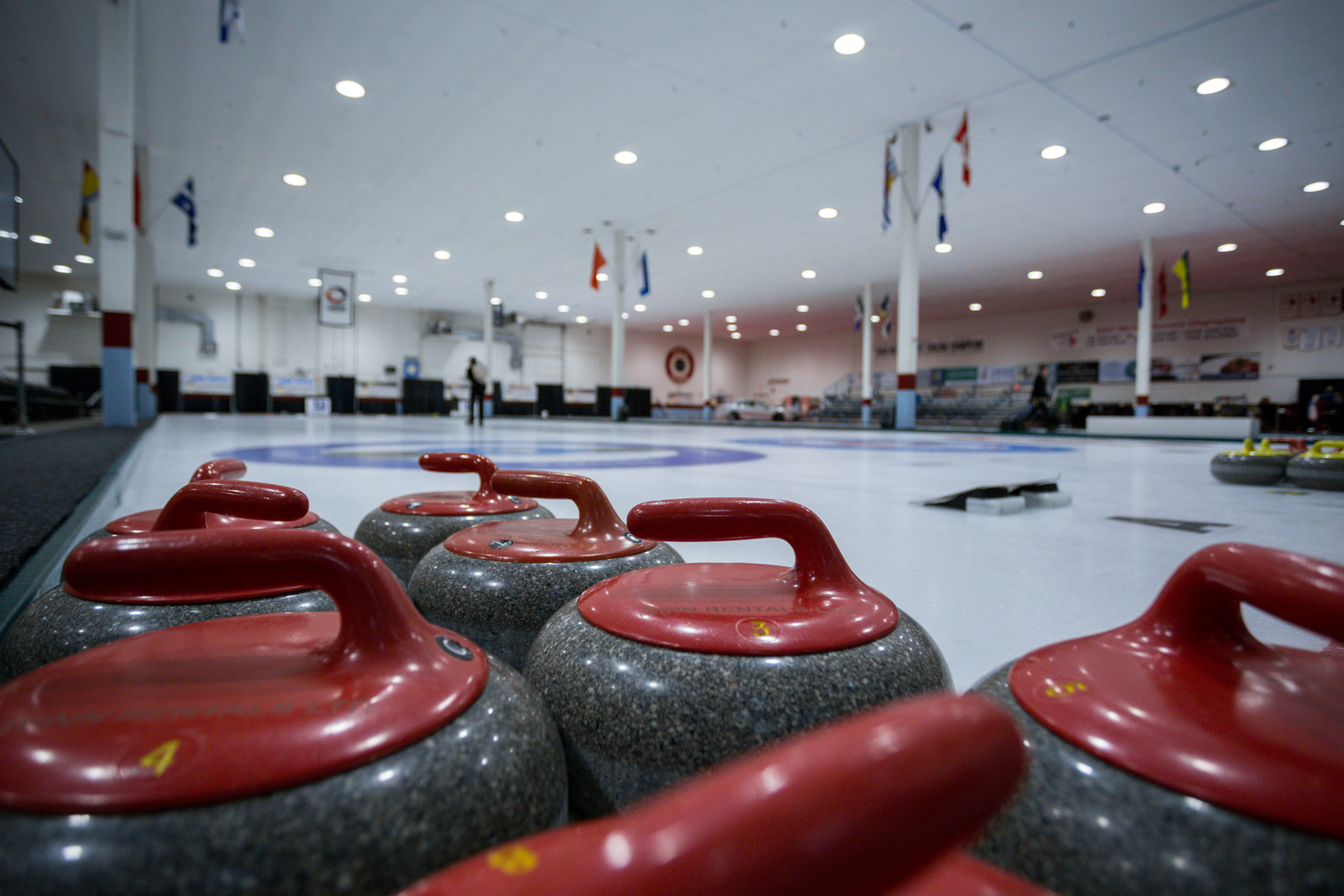 The World Mixed Doubles and World Senior Curling Championships 2020 have been cancelled in Kelowna, British Columbia, Canada, due to the ongoing spread of novel coronavirus (COVID-19).

These final two World Curling Championships of the 2019-2020 season were due to take place from 18–25 April at the Kelowna Curling Club.

With over 60 teams expected to be competing and more than 400 travellers including athletes, coaches, supporters and media attending from around the world, it is no longer possible to run these international events.

This decision comes following a recommendation from British Columbia’s Provincial Health Officer Dr. Bonnie Henry and careful deliberation with public health officials and event organisers, along with various national travel restrictions that have come into place around the world in the past 48 hours.

“The local organising committee recognises that hosting successful events cannot take place without significant support,” said event co-chair Jan Martens. “It’s only with the assistance of our sponsors, our partners – City of Kelowna, Tourism Kelowna, the Province of B.C. and our numerous volunteers that we are able to meet the challenge. We want to sincerely thank everyone that worked so hard and partnered with us on this journey.”

The safety of the athletes, officials, staff and supporters is paramount in this difficult decision.

With the event now not taking place, the World Curling Federation will consider the implications on mixed doubles Olympic qualification and discuss potential changes that will need to be considered with all the relevant stakeholders.

“It’s with great regret and disappointment that it has not been possible to run all of our flagship World Curling Championships in 2020. But, it’s vitally important to remember that we are not alone in doing so, with fellow sporting bodies around the globe also having to make these difficult decisions. Ultimately our first priority is always the health and well-being of our athletes, officials, fans and staff.” 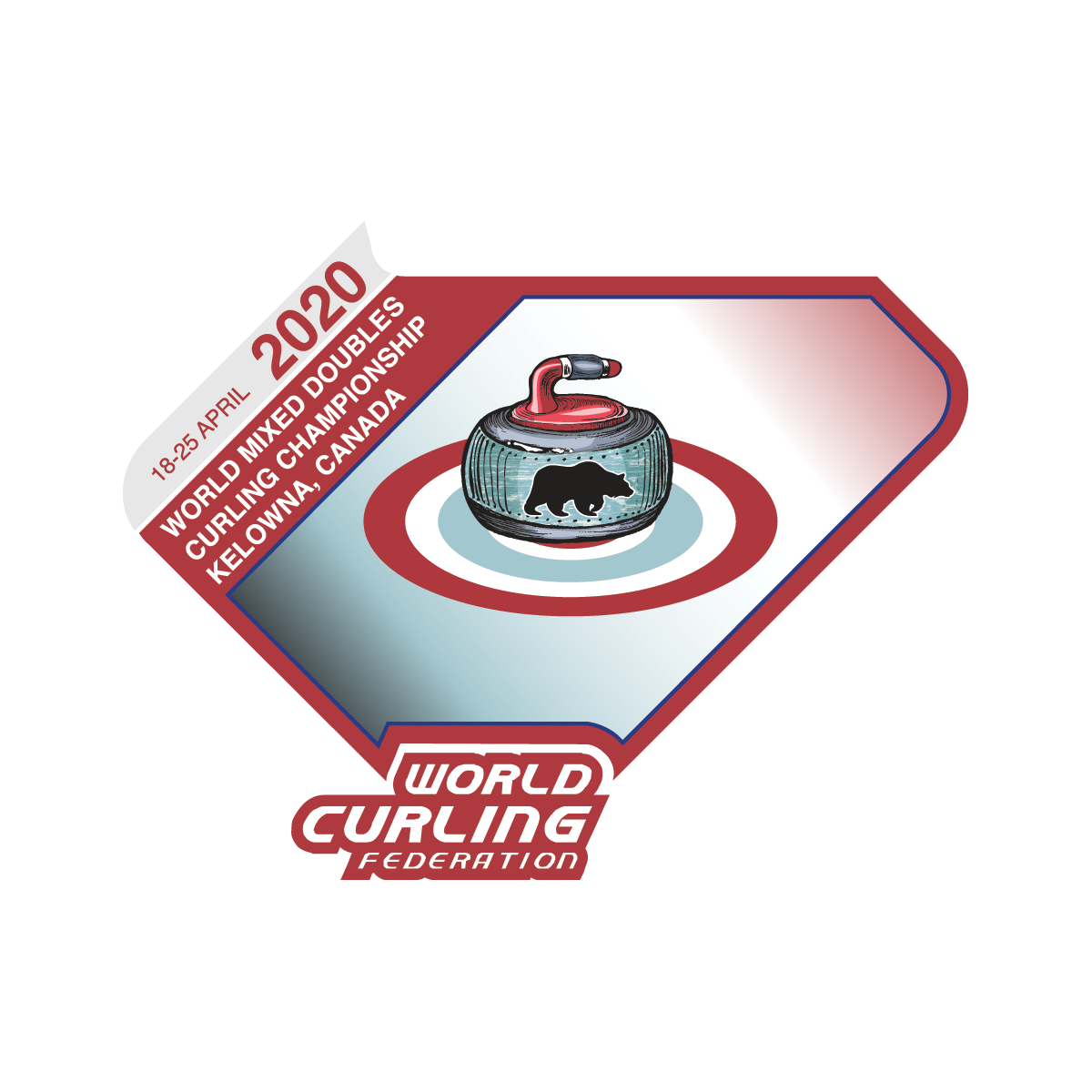 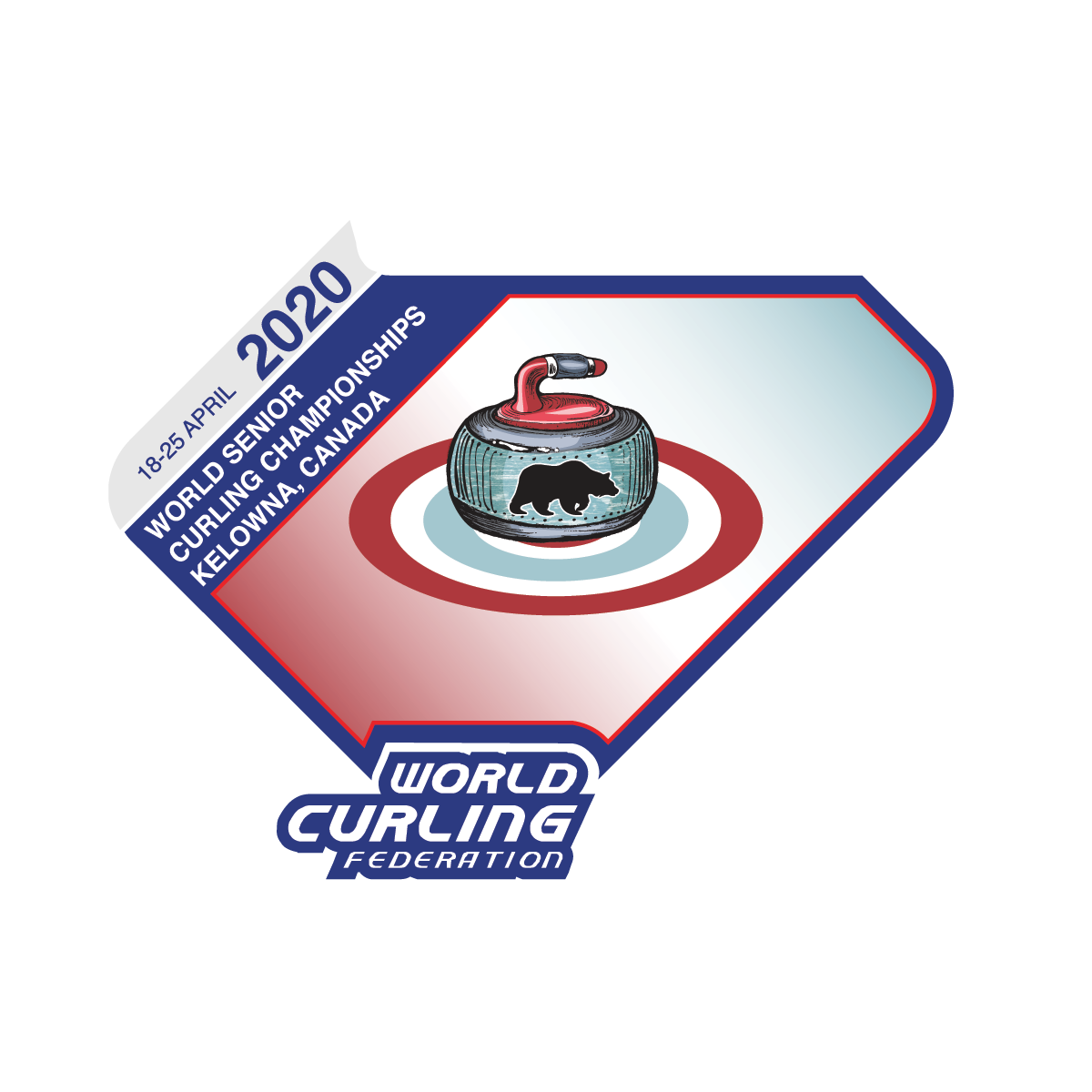