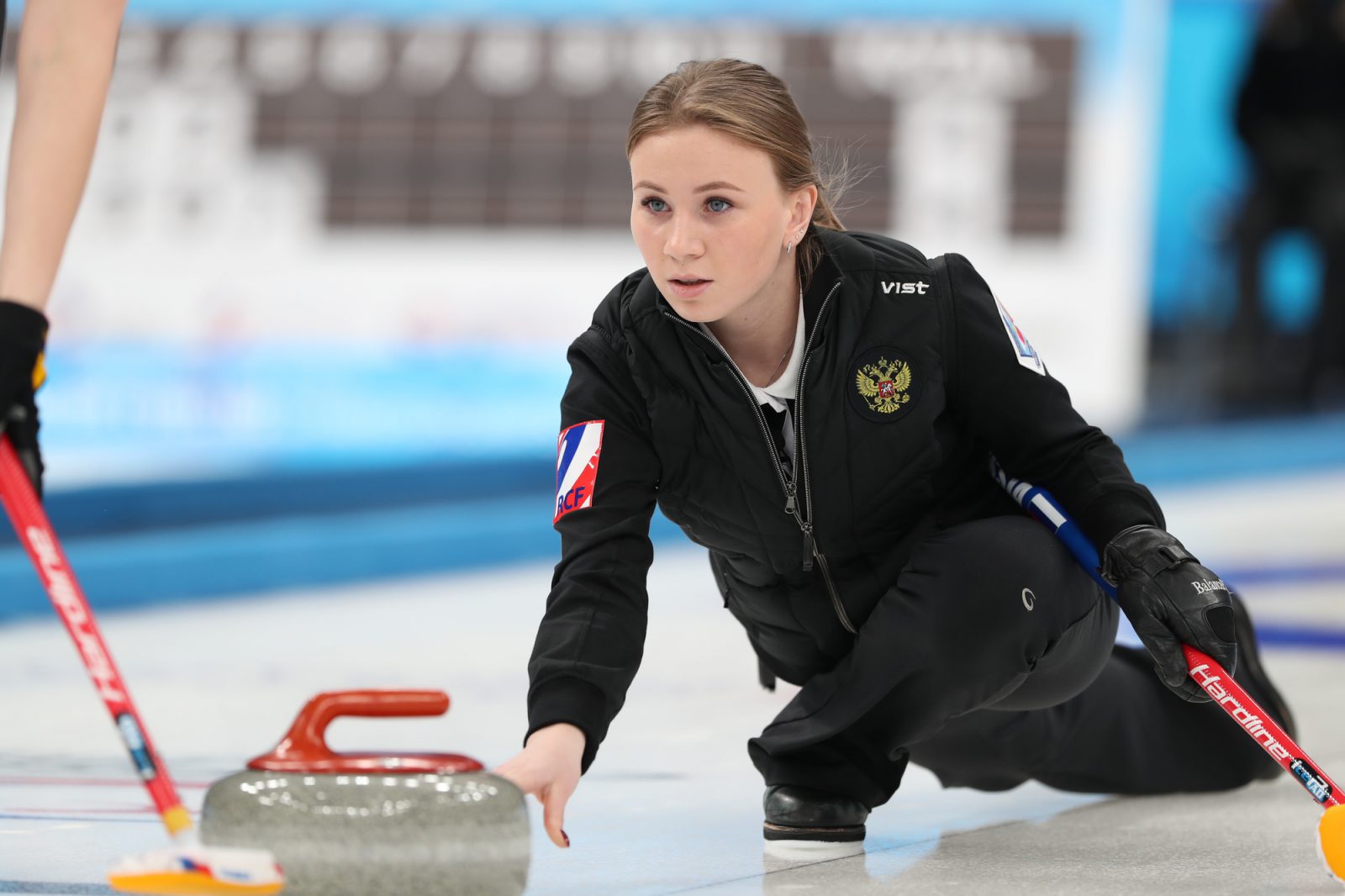 In Saturday (15 February) afternoon’s first session of women’s round-robin games, being staged in Krasnoyarsk’s Crystal Ice Arena, hosts – and defending champions – Russia opened their campaign with a 10-4 win over Hungary.

The Russian victory was sealed in the first half of the game, with a score of two points in the opening end, a steal of two more points in the second end, and a further four points in the fourth end, for an 8-1 lead.

After their win in front of a large and enthusiastic home crowd, Russia third player Vera Tiuliakova said, “It’s the first time for us to hear our supporters. Last time we were in Canada and so it’s really strange to be able to hear Russian supporters, it’s really cool.”

Also, in this session, and despite being behind by 2-4 after four ends, Japan fought back to beat Canada by 8-7, scoring the one point needed to win in the tenth end after Canada skip Mackenzie Zacharias was heavy with her last draw.

After her team’s win, Japan vice-skip, Minori Suzuki said, “I’m really happy with this win. In the first half, we couldn’t get the weight and we kept ticking guards, but good communication helped with the result.”

In another tight game, Denmark beat Norway by 8-7 and after this win, Denmark skip Mathilde Halse said, “I feel great! It was a great game all the way to the finish. We feel relieved, because we came in as the ninth team to qualify. We know it’s a tough field, but we’re going for it, just the same as everybody. We’ll see where it takes us.”

Also in this session, a single point separated Switzerland and Sweden, with the Swiss eventually winning by 10-9. Trailing, 7-9 going into the ninth end, Switzerland stole two points to level the game, then stole a single point in the tenth end for the win.

In the fifth game of the session, Korea beat newcomers Latvia by 9-3 in eight ends, thanks to scores of two points in the first, fourth, and seventh ends, as well as a steal of two points to finish the game in the eighth end.