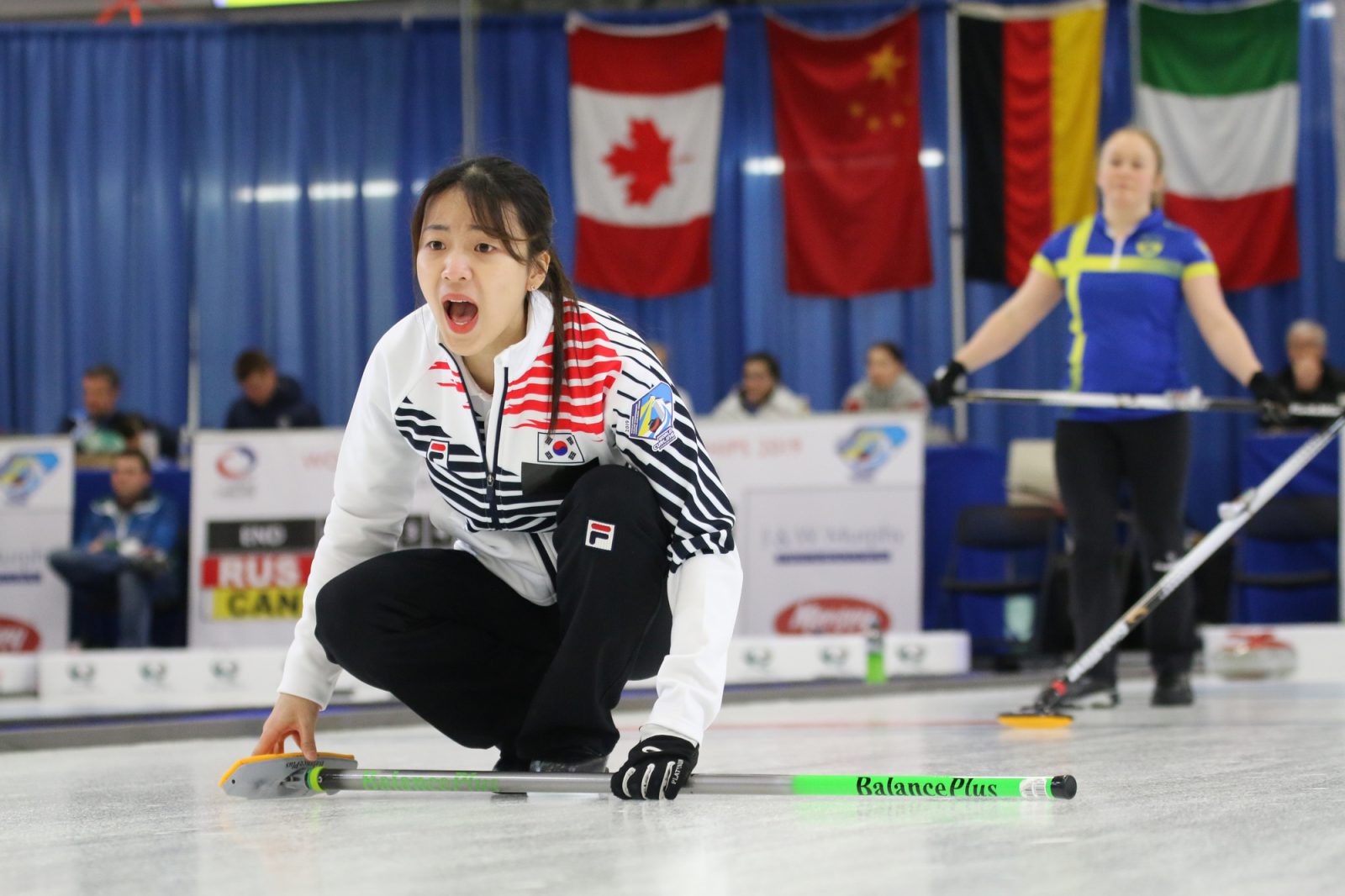 The World Junior Curling Championships will be staged in Russia for the second time, when action starts at the Crystal Ice Arena in Krasnoyarsk, Russia, on Saturday 15 February 2020.

Previously, the 2013 world juniors took place in Sochi, a championship that doubled up as a test event for the 2014 Olympic Winter Games.

The Siberian city made its debut as host of an international curling event in March 2019 when it held the Winter Universiade Games. However, the Crystal Ice Arena is going to welcome curlers for the first time as, during the university games, ice hockey was played there.

A total of 20 teams will compete at the event – ten from each gender – representing 15 of the World Curling Federation’s 64 Member Associations.

This will be the 45th edition of the World Junior Curling Championships, and to be eligible to compete, “a player must be less than 21 years of age by the end of the 30th day of June of the year immediately preceding the year in which the championship is to take place”.

Competition begins on Saturday 15 February with the first of 18 sessions of round-robin play that will determine the top-four rankings in both championships. After this both women’s and men’s semi-finals will take place on Friday 21 February, with the medal games being staged on Saturday 22 February.

At the conclusion of the event, the top six teams and China, as the host for the World Junior Curling Championships 2021, will qualify for next year’s event. The 2021 edition will be played in Beijing’s Ice Cube and is the test event for the 2022 Olympic Winter Games.

In addition to the awarding of gold, silver and bronze medals, every year all the players vote in the women’s and men’s Sportsmanship Awards, for the player of their own gender who best exemplifies the Spirit of Curling. Last year, among the women, Sweden lead, Maria Larsson, was voted the winner, while Germany’s second player, Joshua Sutor, gained this accolade among the men.

The championships will be broadcast live on World Curling TV’s YouTube channel with no geo-restrictions and will feature 12 round-robin games split between both competitions. A women’s and men’s semi-final and both gold medal games will feature from the play-off stages. For full broadcast details visit the event website.

All times are Krasnoyarsk Time, which is seven (+7) hours ahead of Universal Coordinated Time.