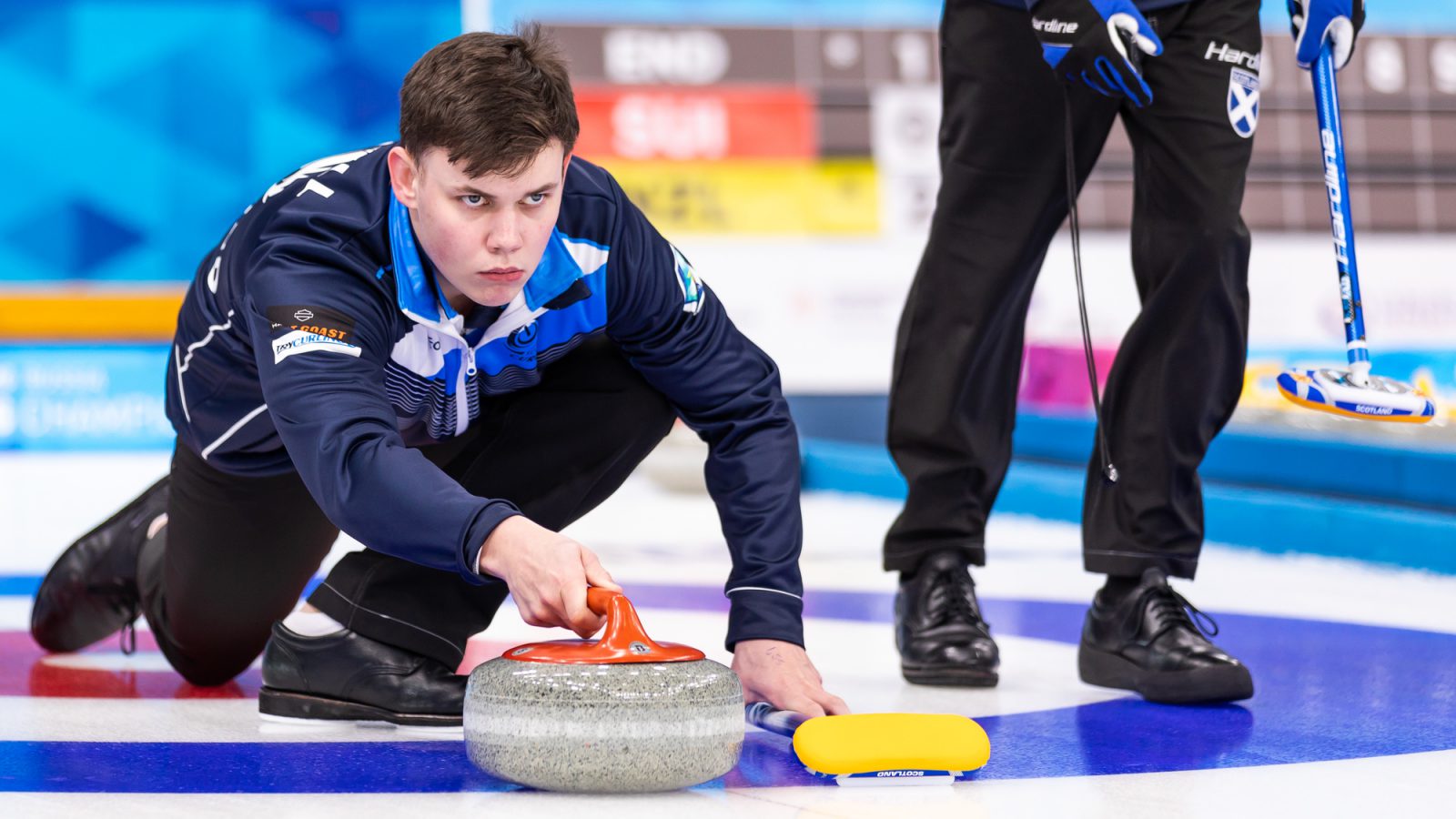 Scotland defeated Germany after scoring two points in the fifth and eighth ends. The game was neck and neck, but Scotland ultimately had control and picked up the win causing Germany to enter a four-way tie for first place in the standings alongside Canada, New Zealand and Russia.

Scottish skip, James Craik, spoke afterwards saying, “It was always going to be a super close game and down to the wire like that, so it’s nice to know that we can pull through when it gets that close.” Scotland now sits at 2-2 in the standings, tied with Sweden and United States.

Canada picked up another win, over Italy by 7-2, and are now sitting at 3-1 in a tie at the top of the standings. Canada scored two points in the first end, followed by steals of one point in the second, third, and fifth ends, then a steal of two points in the sixth end on the way to their win.

Canadian skip Jacques Gauthier commented on the win saying, “I think if we keep taking it one game at a time, one end at a time, maybe the results will continue.”

Russia also continued their winning streak with a 7-4 victory over United States. The game was tied until the ninth end in which the Russians scored three points to raise their record in the standings to 3-1.

New Zealand climbed up the standings to join the tie for the top spot, picking up another win for their 3-1 record. In their 7-4 victory over Switzerland, New Zealand scored two points in the sixth end followed by two single-point steals in the seventh and eighth ends.

New Zealand skip Matthew Neilson said, “We took advantage of the half shots and misses. There weren’t too many opportunities, but we started to nail our draw weight which was quite a beneficial thing for us.”

Despite trailing Norway for most of the game, Sweden scored three points in the tenth end to force Norway to an extra end. The Swedes then stole a single point in the eleventh end for the 8-7 win.