Five things to do in Prince George, British Columbia, Canada 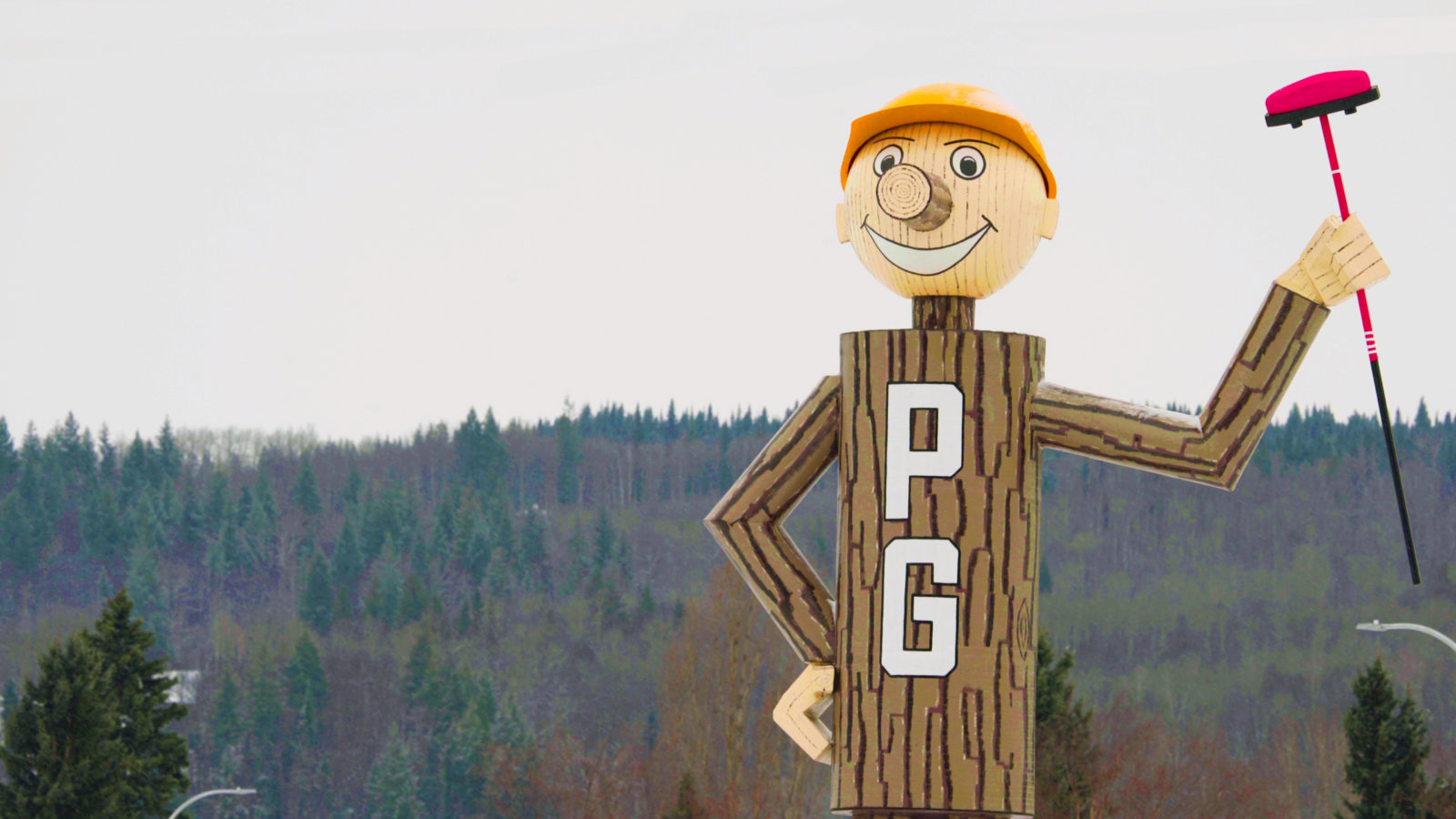 The World Women’s Curling Championship 2020 will take place in the northern city of Prince George, British Columbia in Canada from 14 to 22 March 2020.

It takes eight hours to drive to Edmonton and nine hours to both Vancouver and Calgary – yet despite its relatively remote location, there is plenty to do in Prince George if you decide to visit for the championship in March. A mixture of nature and local attractions will make your week in the city, while enjoying world class curling.

It’s incredible to see nature parks like Cottonwood Island so close to a city centre, yet you can walk here from the centre of town in just over half an hour or just five minutes in the car.

There’s plenty of streams and rivers among the trails of the park and a great place to spot plenty of wildlife. The name ‘Cottonwood’ comes from the type of trees that grow in the park. Again, just minutes outside the city centre.

You can’t get a more local beer than at CrossRoads, where they brew their own IPAs. A tour of the brewery and distillery is cheap and also has a bar for afterwards.

Also serving food, there’s plenty to do; and drink; and eat here that you can spend plenty of hours without getting bored.

Curling Is Back 🥌 Our outdoor rink is set up and ready to go! It’s free for use during business hours, so come enjoy a beer and cozy up to one of the patio’s fire tables. #curling #bcbrewery

A post shared by CrossRoads Brewing Distillery (@crossroadscraft) on Dec 17, 2019 at 6:05pm PST

This is the only attraction a fair distance from Prince George; a 50-minute drive north.

The name comes from the tradition of taking a teapot up the trail and leaving it at the summit. At its peak, pardon the pun, there were dozens of teapots and last year it has been discouraged due to the potential of interfering with the wildlife on the mountain.

You can still take your own teapot up for a picture with the steep two-kilometre trail being relatively quick to climb but will also be challenging. The drive up, the hike, the descent and the drive back can be done in under three hours if you’re quick. With a more relaxed approach getting you up and back down to Prince George in four hours.

One of Prince George’s best attractions during the summer months, Northern Lights Estate Winery is more than a vineyard. It caters to different experiences all year round.

During the summer, the tours are a must with plenty to do in the colder months too. A bistro is open throughout the afternoon and you can partake in some wine tasting for just a few bucks too.

Sometimes it’s nice just to visit a park. Quite simply, Lheidli T’enneh Memorial Park – named after the First Nation community that resides near there – has plenty of green space and the river on its most eastern front.

It’s a perfect place to let the kids run loose and if you fancy too, it’s a great place for some exercise, with plenty of tarmac and grass to cycle and run on. For more exercise see: McMillan Creek Regional Park for trails.

Got in a walk before heading home #princegeorge #explorebc #northernbc

Food in Prince George is as varied as any big city in Canada. The diverse culture of the country has an influence on the food too. It’s easy to find American-influenced dishes as well as those common to The Great White North such as poutine. Immigration has had a positive effect on the variety too with plenty of Japanese, Indian, Korean and Italian restaurants among many. Here’s a few suggestions.

Nancy O’s: It’s easy enough to find the highest-reviewed restaurant in the city and drop it in this list – and we’ve done just that. Not just because everyone likes it, but we were interested in why they liked it. The atmosphere is mentioned constantly, the service is praised; as is most importantly the food. Bar food at its absolute best. Reasonably-priced.

Betulla Burning: Prince George’s most popular Italian restaurant, Betulla Burning is next door to Nancy O’s and proves to be a good alternative. A quick look at the menu shows you a bunch of innovative pizzas, showing they aren’t afraid to stray away from tradition while keeping their food authentic. Again, prices are very reasonable and there’s plenty of options.

Karahi King: One of the area’s best Indian restaurants is proof that you shouldn’t judge a book by its cover. Looking from the outside, Karahi King might seem like a very average establishment but reviews include praise for the portion sizes and people feeling vindicated for choosing the restaurant.