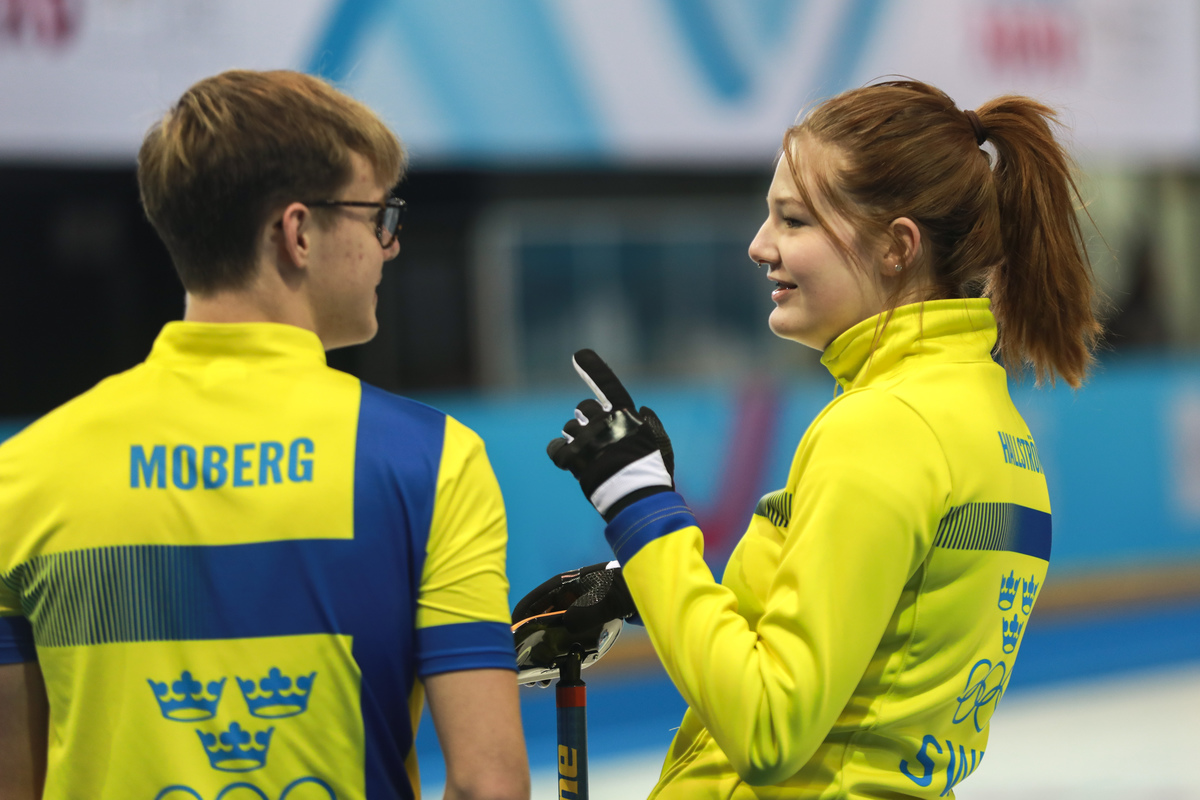 Day three at the Youth Olympic Games resumed with the eighth session Sunday afternoon (12 January) at the Champery Curling Arena. Italy, Japan and New Zealand stayed undefeated, while Sweden collected their first win of the competition.

Undefeated New Zealand saw Turkey in the lone game of this group. After Turkey scored one point in the fourth end, the teams went to the break with a 3-2 score in favour of Turkey. In the fifth end, Turkey stole two points, which New Zealand responded to with scoring two back. Leading the game by one point after six ends, Turkey decided to take their single point in the seventh end with a standard take-out and play the eighth end with a two-point lead, not having the last stone. In the last end, New Zealand had an open draw for three points and the win, 7-6.

Three games took place in this group. The first being Italy against Latvia. Italy was unbeaten until this match-up, while Latvia was looking for their first victory. Italy controlled the game until the seventh end, leading by 7-3. The teams went into the eighth end with Latvia having the last stone advantage. Latvia played a strategic end putting many stones in the house. After Italy fourth player, Francesco De Zanna, missed his last shot, Latvia drew to score four points and force an extra end. In the extra end, Latvia missed their final take-out, giving Italy their third win, 10-7.

Another game of the session saw United States taking on Japan. The game was close until the fourth end, when United States skip, Ethan Hebert, wrecked on a guard with his last stone, giving Japan a chance to score six points. Japan capitalised on this opportunity, and therefore led the game 8-1 at half time. Japan ended up winning, 8-2, after six ends of play.

Japan skip, Takumi Maeda said, “I feel like we’ve been picking up and improving since the first game.”

Commenting on their big score of six points in the fourth end, he added, “Our opponents were also making really good shots and it looked like we were in a bit of a pinch there for a while. But it worked out and we kept our focus. I think this is the first time getting a six-point lead like that in one go so I don’t have a lot of experience there. So, we just tried to keep the focus and play as we usually play.”

In the last game of the session, Czech Republic and Sweden played each other. Czech Republic was looking for their second victory, while Sweden was seeking their first win. The teams entered the fourth end break with Sweden leading 3-1. In the second half, Sweden controlled the game, forcing Czech Republic to a single point in the fifth end and scoring altogether five points in the following two ends. This led Czech Republic to concede defeat after seven ends with a final score of 8-2 in favour of Sweden.

After the game, a delighted Sweden skip, Nilla Hallstroem said, “It feels great – we needed this win. Both Japan and Italy were good teams also and I think we played good in every game. Just being here is amazing.”

Talking about their stolen points in the game, she added, “I think we had the play going in most of the ends so once we got the steal [of two points in the seventh end] it was like ‘finally’!” 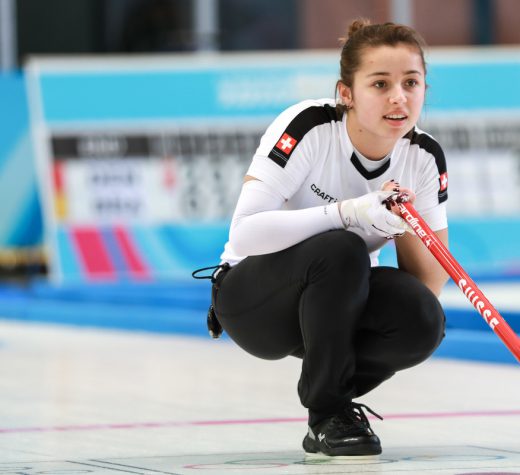 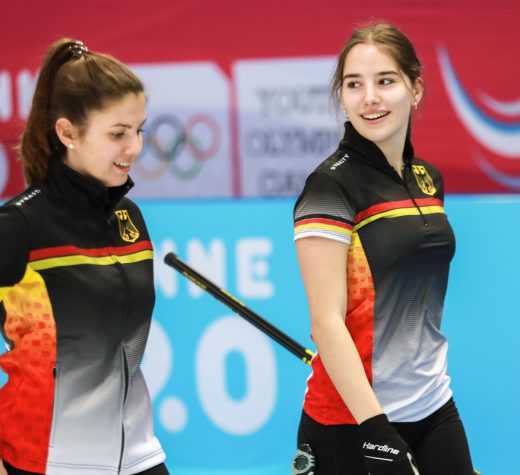