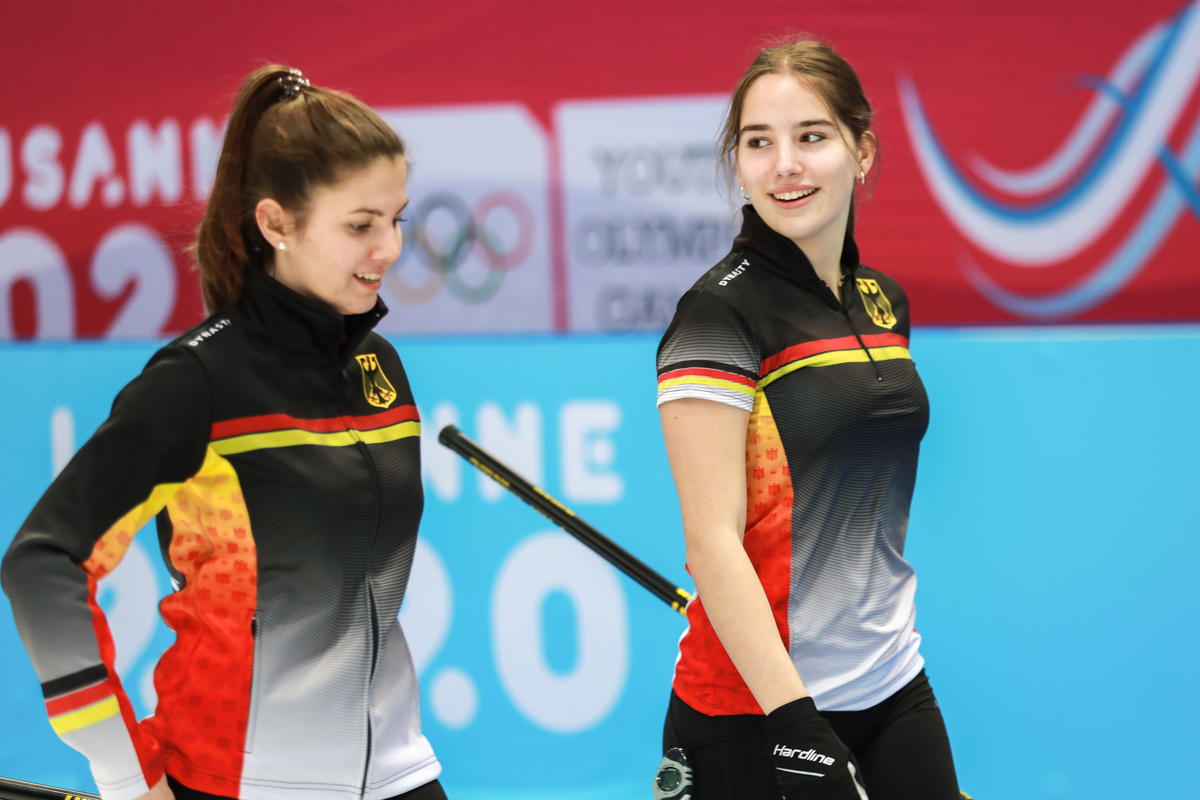 Day two resumed with the fifth session at the Youth Olympic Games Saturday afternoon (11 January) at the Champery Curling Arena. It saw Canada, Germany and Switzerland collecting their second win of the competition, while China getting their first victory.

Poland and Canada played each other in the single game of the group. Both teams had a 1-0 record going into the match-up. Canada blanked the first end and scored a single in the second end. They went on stealing single points in the next two ends, which gave them a 3-0 lead before the break. Poland managed to get on the board in the fifth end with a single point by a nose take-out.

After Canadian skip, Nathan Young, missed his last shot in the sixth end, Poland stole three points, and led the game, 4-3, for the first time. In the seventh end, Canada put a single point on the board and tied the game heading into the final end. In the last end, Polish fourth, Klaudia Szmidt was left with a draw to the eight-foot ring to win the game. She missed it by a margin, which meant Poland giving up a steal of two and Canada coming up victorious by 6-4.

“We are playing them (the games) real close but we’re playing real well,” said Canadian second, Jaedon Neuert. “We can’t complain at this point – we’re still getting used to the ice and both games were really close. We like the close games. The close games are really good because we get to know what to do when we’re in more pressure situations like the semi-final if we get there. The team is doing really well and we’re clicking along really well.”

Group B took to the ice with three games this afternoon. In one, Germany met Denmark. After trading two points in the first two ends, Germany scored a three and forced Denmark to a single point, building up a 5-3 lead going into the break. The Germans maintained their multi-point scoring routine in the fifth end and put two more points on the board. After trading single points in the sixth and seventh end, Germany ran Denmark out of stones in the eighth end to win, 8-4.

Next, Brazil played China. The Chinese put on a strong performance, and scored nine points in the first three ends. In the fourth end, Brazil got on the board for the first time in the game, scoring a single point with a precise draw. After the break, China continued to dominate the game, scoring five more points in the fifth and sixth end. It lead to Brazil conceding defeat and a 14-1 final score.

China skip, Likun Zhang, said, “We feel better than the last game, we read the ice better and reduced mistakes.” Talking about their upcoming games he added, “We will focus on the details and we want to reduce ‘zero’ shots and chase opponents.”

In the final Group B game, hosts Switzerland and Hungary played each other. After the first blank end, the Swiss forced Hungary to single points in the second and fourth ends, while they scored two in the third and fifth ends. Switzerland maintained their control over the game by stealing a single point in the sixth end and another three points in the seventh, when the last Hungarian stole wrecked on a guard. With Switzerland leading 8-2 Hungary conceded defeat after seven ends of play. 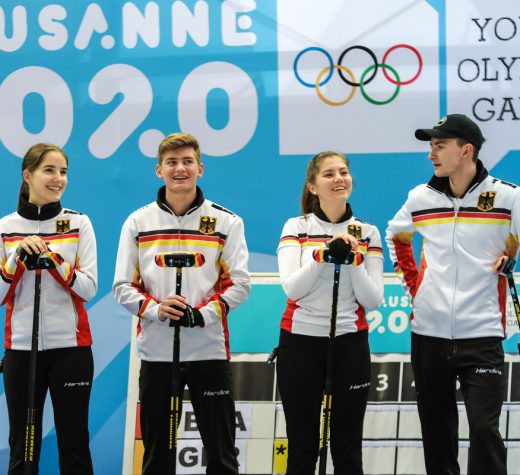 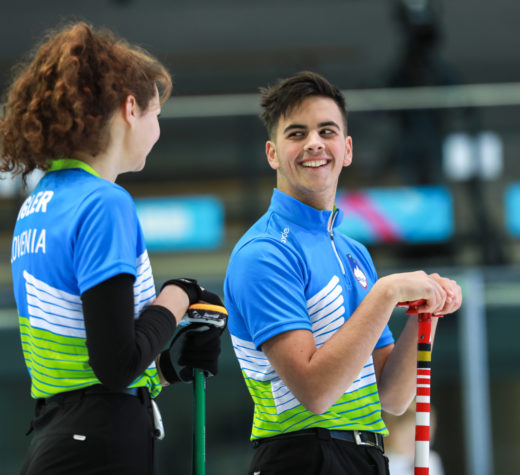