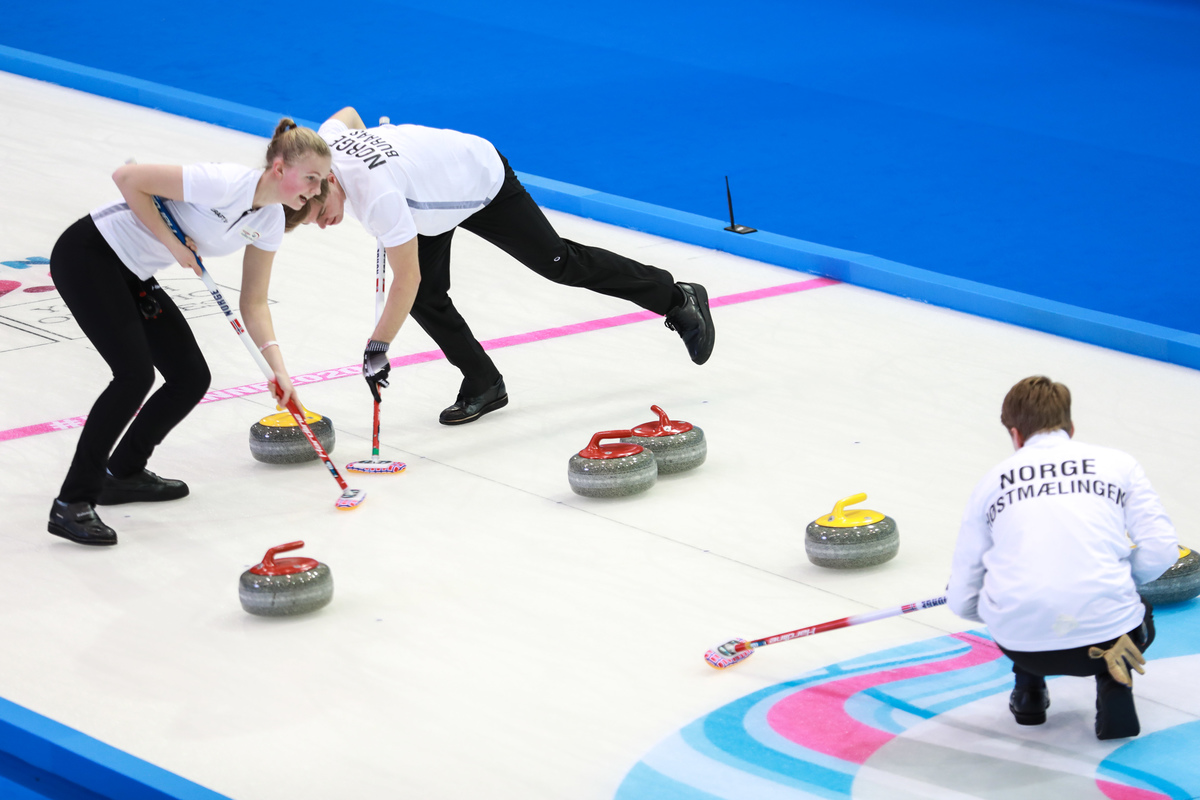 The 24 mixed curling teams are divided into four groups of six and will play a round-robin series within their respective groups. This session, Group C and Group D took to the ice.

In the first match of the session, Turkey faced Norway. The Norwegians secured three points in the second end, followed by two single steals to take an early 5-0 lead. Turkey responded with a single point in the fifth end, but Norway scored a further four points to end the game 9-1 after seven ends.

Lukas Hoestmaelingen, skip of Norway, said, “It was a good first match. I felt like we played well and we did. We will pretty much do the same things, same routines and I think just keep it cool, our cold head. Hopefully, we will make it to the play-offs and maybe further, medals.”

Great Britain had a 3-2 advantage against France after four ends of play. In the fifth end, Great Britain stole a single point and then stole four more in the sixth end to go up 8-2. France fought back with three points in the seventh end, when finally, Great Britain scored a single in the eighth end to win, 9-5.

“It just feels amazing,” said Great Britain skip Ross Craik. “We didn’t have many expectations, just wanted to come out here, give it our all, if we win, we win, but as a bonus. The team dynamics are really good, we all get on really well, it’s great. We are just trying to get as much rest as possible, trying to get our mindsets and get our heads around everything.”

The second game of the day from Group D showed Czech Republic against Latvia. Czech Republic controlled the entire game with steals in four consecutive ends to win 7-0 after six ends. 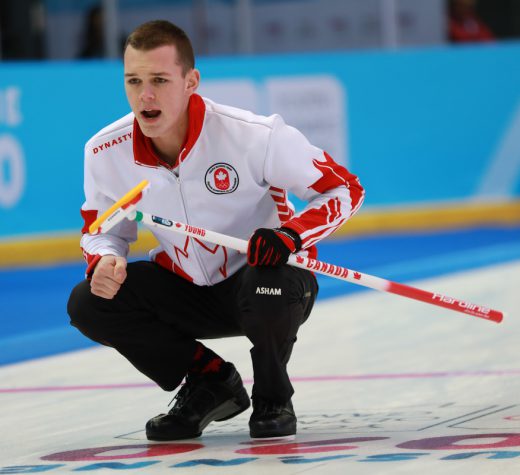