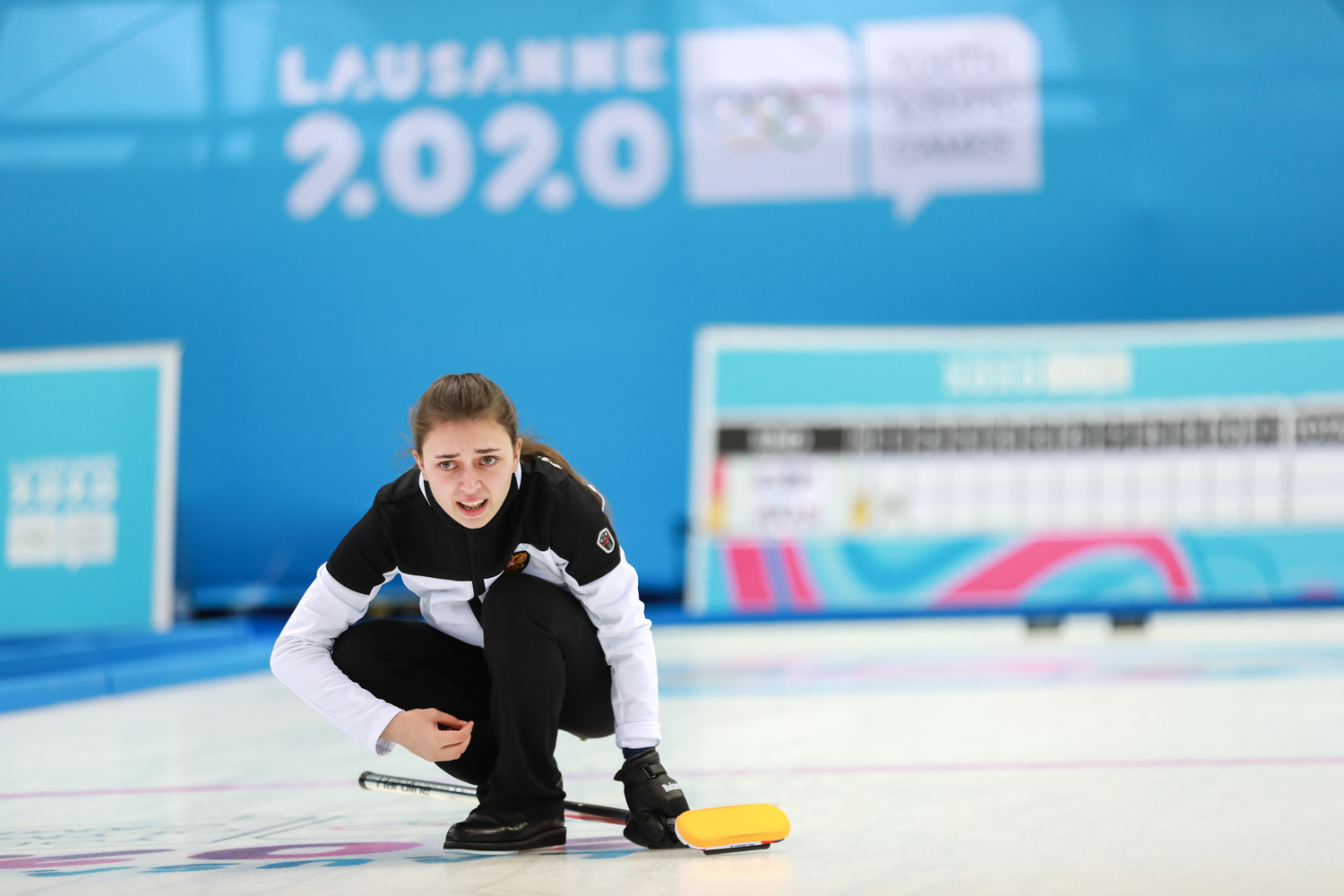 Russia became the sixth, of eight, teams to qualify for the mixed curling quarter-finals at the Youth Olympic Games 2020.

They beat Poland, 5-2, on Tuesday (14 January) morning, in Group A, and now join Canada – who are also in Group A – as well as Switzerland, New Zealand, Italy and Japan, in reaching the play-offs.

After the game, Russia’s skip Valeriia Denisenko said, “We are really happy to qualify and we will try to do our best to win the quarter-final.”

There are two more qualification places available. These will be filled by a team from Group B and another from Group C later on Tuesday.

During this 13th session of round-robin games there were also wins for Korea, Canada and Japan.

Russia went into this session knowing a win would secure them a place in the play-offs and that a loss would have the potential to create a three-way tie for the coveted second qualification place.

However, the Russian’s patiently built up an advantage against Poland, with two-point scores in each of the second and fourth ends. Poland were then never able to break this lead.

Russian skip Denisenko, continued, “We tried to be really accurate and patient [with our shots]. [It was our aim] to never give up more than one [point] to our opponent. We were really focused in this game.”

Also, in Group A, Korea faced Spain. Korea had a chance to qualify but were reliant on Russia’s result. However, they did put themselves in the best position possible, by beating Spain 10-2. In each of the first four ends Korea scored – first they took one point, then two in end two, three in end three and four points in the fourth end. Spain scored in the remaining ends but were unable to undo the 10-0 advantage Korea had established.

Canada, who had already qualified on Monday (13 January) beat Estonia 10-2, in their final round-robin game. This meant Estonia didn’t manage to record a win in Champery. Their campaign is now complete.

The final game of the session was from Group D and saw Latvia and Japan meet. Japan had qualified on Monday and Latvia were in search of a first win.

Though the score was close, Japan took the win 9-4, helped largely by a three-point steal in end four.

Now two more round-robin sessions remain to determine the last two quarter-finalists and who will play who in the first play-off games. 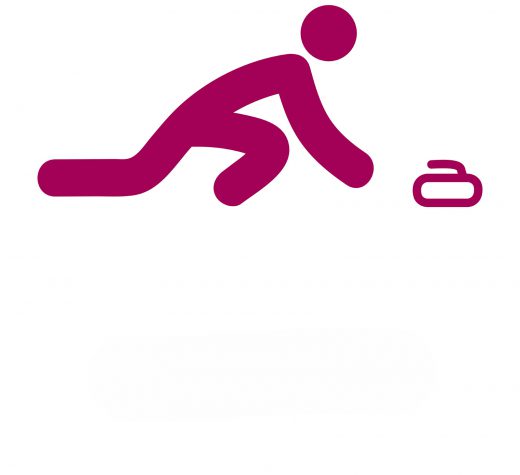 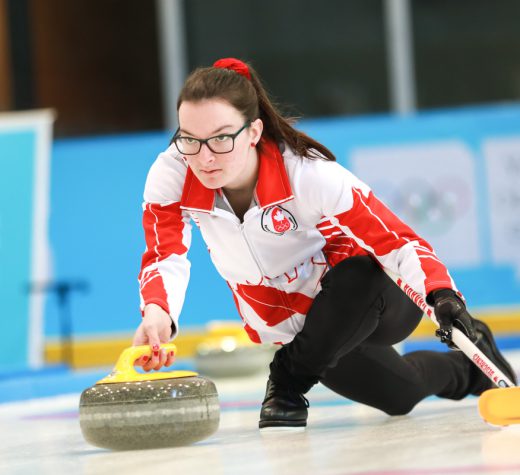 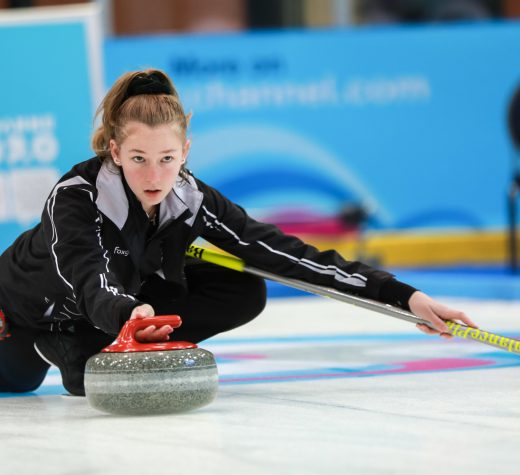