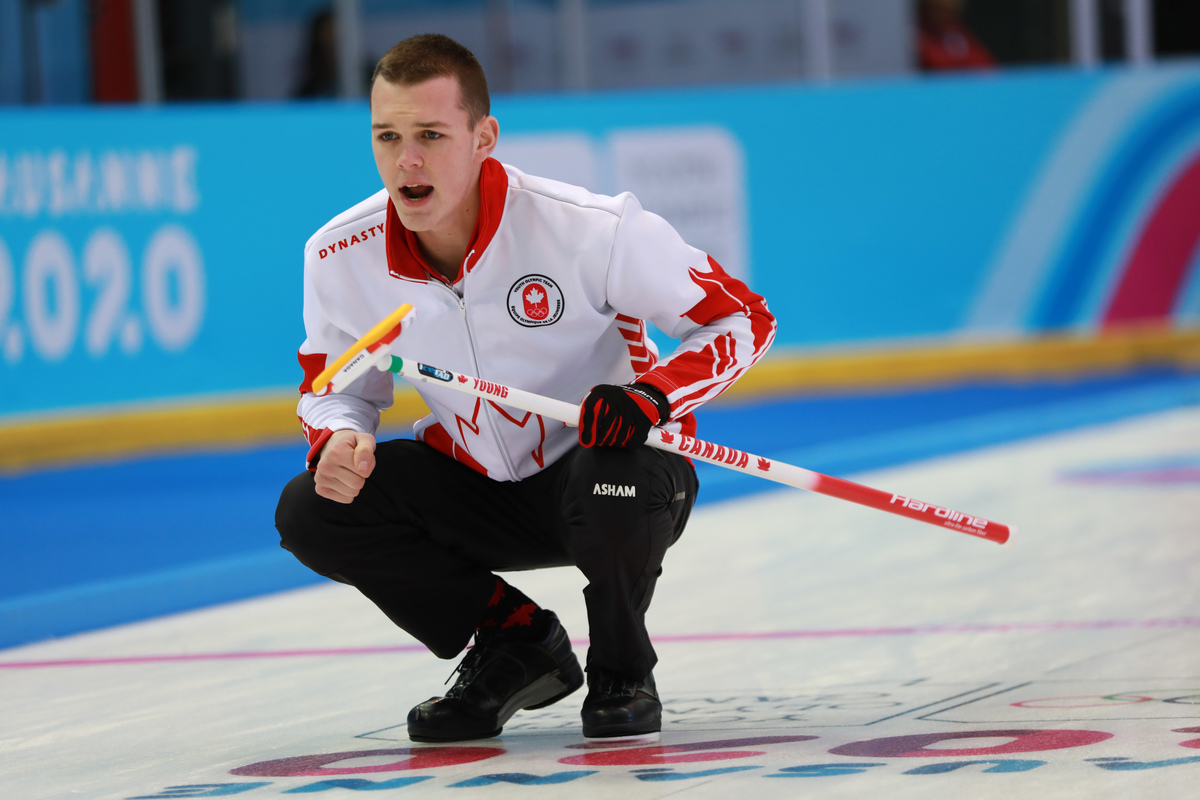 Being staged at the Champery Curling Arena and surrounded by the Swiss Alps, female and male athletes, aged 15-18 years old, took their first steps onto the Youth Olympic ice. In this session, Canada, Korea and Poland – from Group A – and Italy – from Group D – won their first games.

In the game featuring Russia against Canada, the Canadians required a steal of two points, in the eighth end to force an extra end. In that eighth end, after Russian skip, Valeriia Denisenko, missed a raise take-out attempt against two counters in the four-foot ring, Canada secured two points to level the game 4-4. In the extra end, Denisenko attempted an in-off take-out but over curled, giving Canada the stolen win, 7-4.

Canada’s flag bearer and lead player, Lauren Rajala, said, “I’m feeling pretty fired-up right now. It was a good come-from-behind win, I guess it’s not how you start but how you finish. I think we just persevered through the first couple of ends and then really battled back in the last couple.”

Estonia were down against Korea after giving up five points in the first end, followed by a steal of three points in the second end. Estonia didn’t recover from this and Korea went on to win, 15-3.

Poland and Spain were tied 3-3 at the fourth end break. In the fifth end, Spain took a steal of three points to take a 6-3 lead. Poland then rallied with two points in the sixth end and stole four points in the seventh end. This came after Spain raised a Polish stone into the house, with their own last stone. Poland won 9-6.

In the lone Group D game, United States faced Italy. Italy opened with four points and forced their opponents to one point in the second end to retain the last stone advantage. After a score of one by Italy and a blanked end from United States, Italy led 5-1 at the fourth end break. The Italians scored two points in the seventh end and eventually won 7-3.

Italian lead, Lo Deserto, commented after the win, “I feel very good, I’m happy because we started like ‘they are very strong and we are not so good’, but the game was very good, I like it. We played well. I think we are very happy together, we have very good team dynamics.” 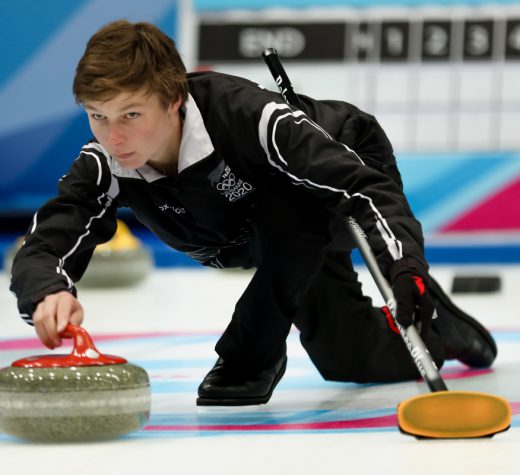