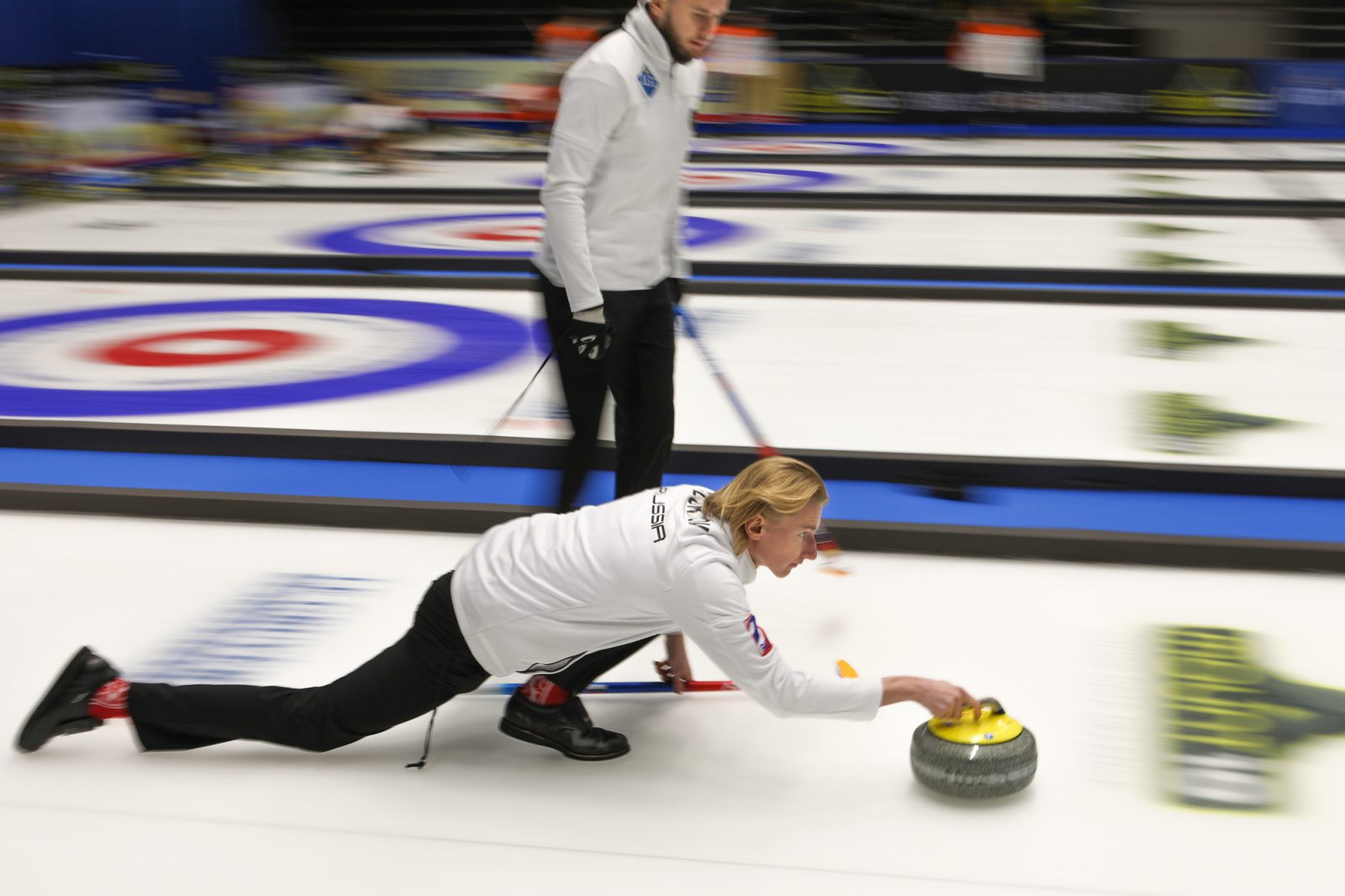 The World Qualification Event 2020 continued on Tuesday (14 January) at the Kisakallio Sports Institute in Lohja, Finland.

In the morning, Norway secured a 9-6 win over Estonia, in large part due to a score of four points in the fifth end, then a score of three points in the seventh end. In the evening, Norway defeated Australia, 11-2. Norway took a 6-2 lead into the break before scoring five points over the next three ends, after which Australia conceded.

The morning session also saw wins for hosts Finland and Italy, while Turkey and Estonia recorded wins in the evening session.

There was a single round-robin session in the men’s competition on Tuesday afternoon. Poland and Russia remain undefeated on two wins. Poland defeated Finland, by 7-8, in a game that went all the way to an extra end, while Russia beat Czech Republic, 11-4, after just eight ends.

The women’s competition continues Wednesday (15 January) afternoon at 14:00, while the men return to the ice at 09:00. All times are Eastern European Time (EEST) which is UTC + 2.