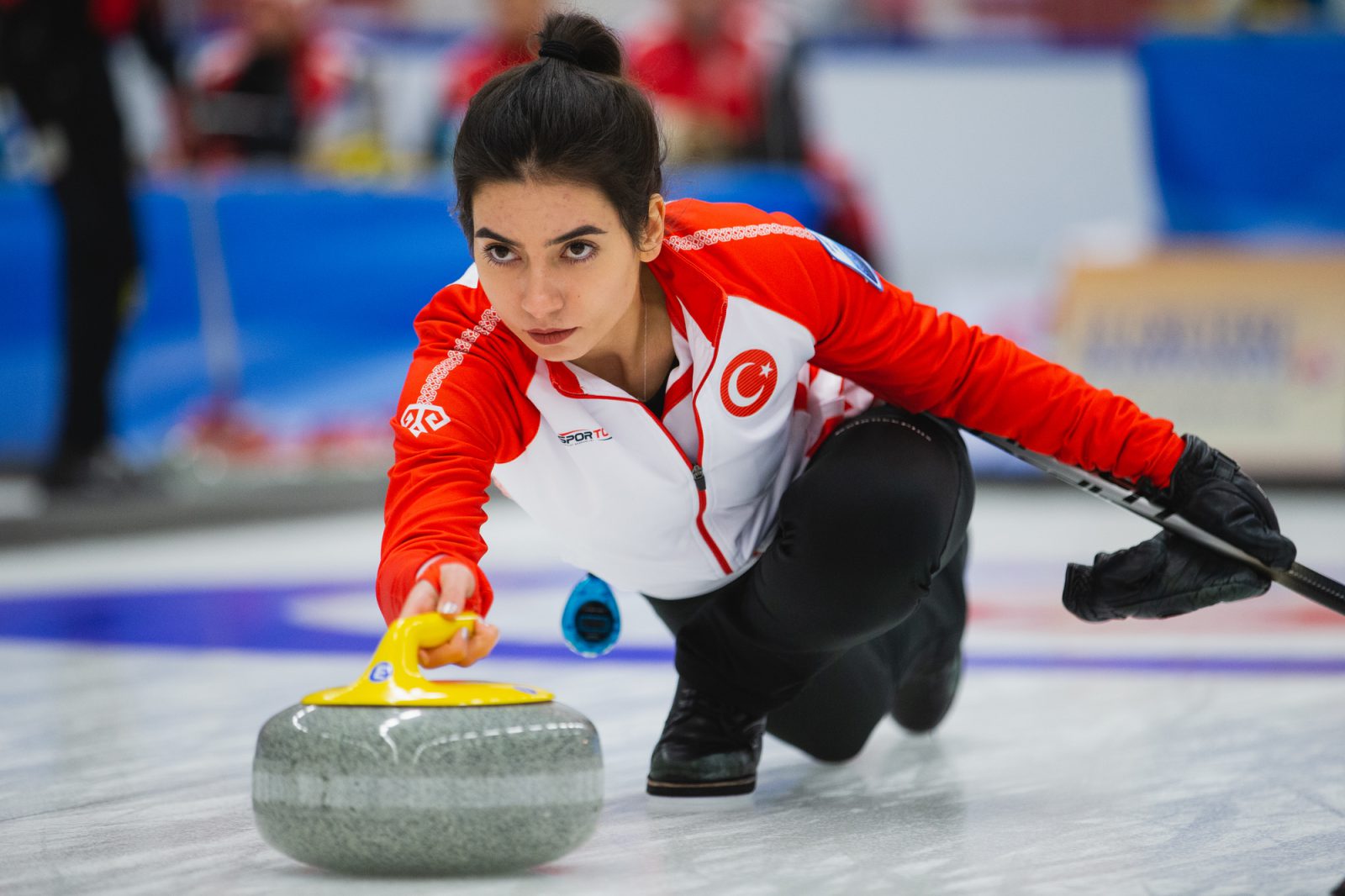 The World Qualification Event 2020 got underway at the Kisakallio Sports Institute in Lohja, Finland on Monday (13 January), with the opening sessions of both the women’s and men’s round robin.

In the women’s first session of round-robin play, Italy, Korea, Norway and Turkey all opened their competition with a win.

Italy defeated Estonia, 8-4, in the day’s first session. After Estonia blanked the first end, Italy took an early lead by stealing a single point in the second end, then followed that with a steal of two points in the third end. A further score of three points in the fifth end, gave Italy a 6-2 lead going into the break on the way to their win.

In the session’s final game, Norway defeated Mexico, 9-3 in just seven ends. Norway opened the scoring with two points in the first end, then scored two more points in the third end. In the fifth end, Norway scored five points to put the game beyond Mexico.

Later in the evening the men’s competition began with wins for Czech Republic, hosts Finland, Poland and Russia.

Poland opened their competition with a 12-2 win over Mexico. Poland went in to the fifth end break with an 8-1 lead, then sealed their victory with a score of four points in the seventh end.

Then in the second half of the game, Russia scored three points in the seventh end, then two further points in the ninth end before running Japan out of stones in the tenth end for the 8-4 win.

In the final game of the men’s opening session, Czech Republic defeated England, 5-3.

In the ninth end, Czech Republic scored a decisive two points before running England out of stones in the tenth end to hold on for the 5-3 win.

The women’s competition continues on Tuesday (14 January) morning at 09:00, while the men return to the ice at 14:00. All times are Eastern European Time (EEST) which is UTC + 2.