Five things to do in Krasnoyarsk, Russia 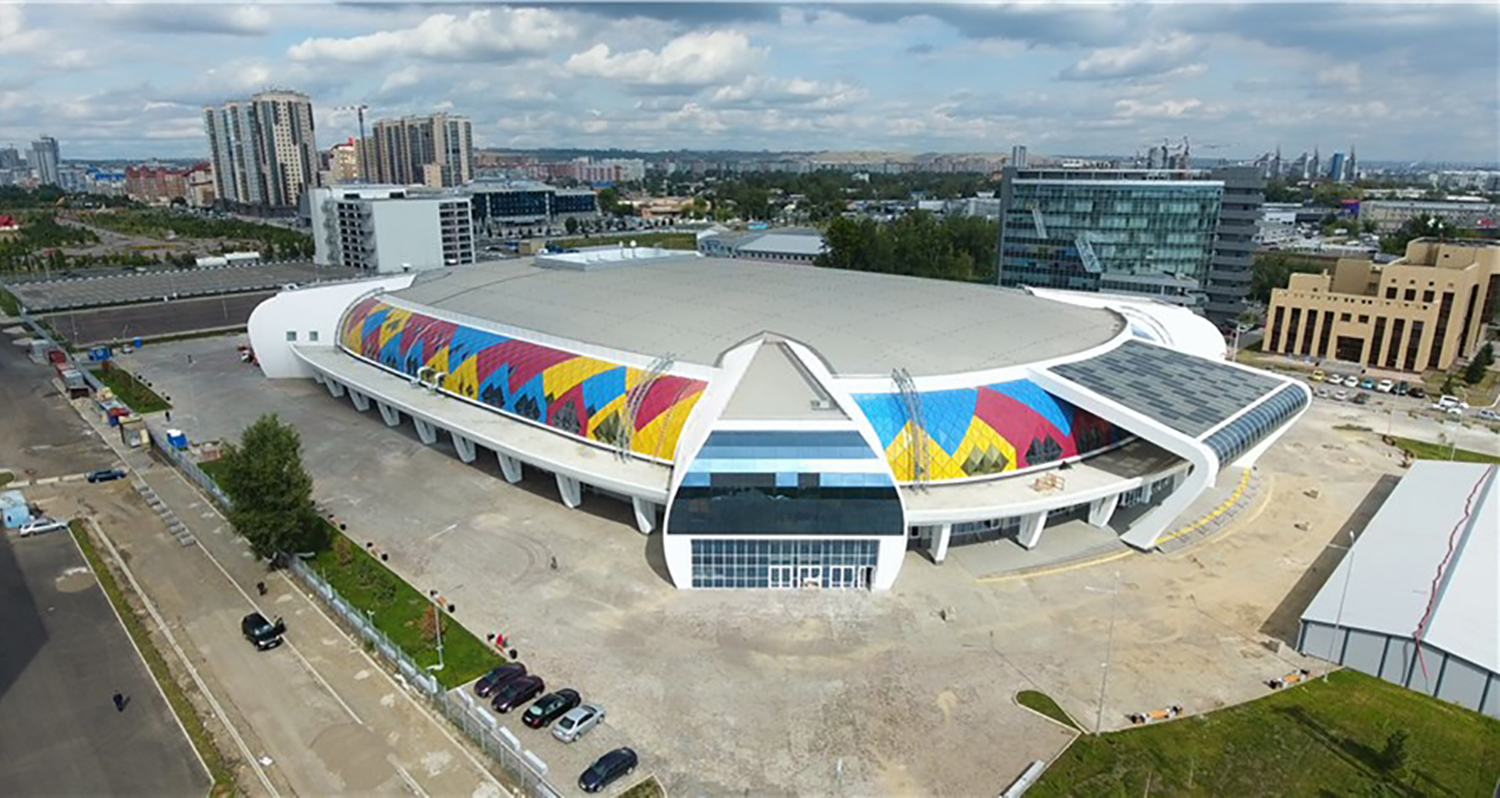 Home / News / Five things to do in Krasnoyarsk, Russia

Krasnoyarsk, host city for the World Junior Curling Championships 2020, sits in the heart of Russia, roughly 3,300 kilometres east of Moscow. The Siberian metropolis will host the championships from Saturday 15 February until Saturday 22 February. If you plan on visiting the city and would like to spend some time out of the Crystal Ice Arena, here are some tips on what you can do.

Yenisei, or as Siberian residents call it, ‘Our Father’, is the fifth longest river on the planet. Its dark blue water flows through the city, giving plenty of opportunities to take riverside walks and go on boat cruises.

Take a walk on the 550-metre long Vinogradovsky Most bridge, the only pedestrian bridge on the river, which connects the left bank with the Tatyshev Island.

The cathedral is one of the most iconic landmarks of the city. It was built in the 18th century and went through many major changes since then. It is the only church in the city that was functioning under the Soviet rule.

If you like interactive museums, Galileo Park is for you.

It has a rotating tunnel for an upside-down experience, a mirror labyrinth to put your orientation skills to test and even a laboratory for the lovers of chemistry. It is open daily from 10:00 to 20:00.

As it can be crowded, it is advised to book a ticket in advance, for instance, through Tripadvisor, as its official website in available only in Russian. The adult ticket costs 500 RUB (7.30 EUR), while the child ticket is 400 RUB (5.90 EUR).

If you’d like to grab a bite between draws, or wind down after an exciting day at the arena, Bulgakov Bar has you covered.

It is the number one rated bar and restaurant in the entire city, specialised in traditional Siberian dishes. It serves other types of food as well, including European-style meals. It has special diet options, including vegan and gluten-free food. It accepts credit cards.

Given that the weather can be quite chilly in Krasnoyarsk in February, visiting the Stolby National Park is only recommended for those who can cope with low ― -8 to -12 °C ― temperatures. The park has several hiking trails with stunning wildlife. You can book guided tours of different lengths and varying themes.

The park opens at 10:00 and closes at sunset. Prices depend on the length of the tour, whether you go on them on a weekday or a weekend and the number of participants in the activity.

It is advised to book tours through a tourism website, such as Tripadvisor, because the park’s website is solely in Russian.

“Krasnoyarsk is an interesting place! We didn’t get out too often, but we went for a walk up a hill which was pretty cool as you got to see most of Krasnoyarsk”, he recalls.

The city has many hills within and around it. Take a walk on one of them and enjoy the view!