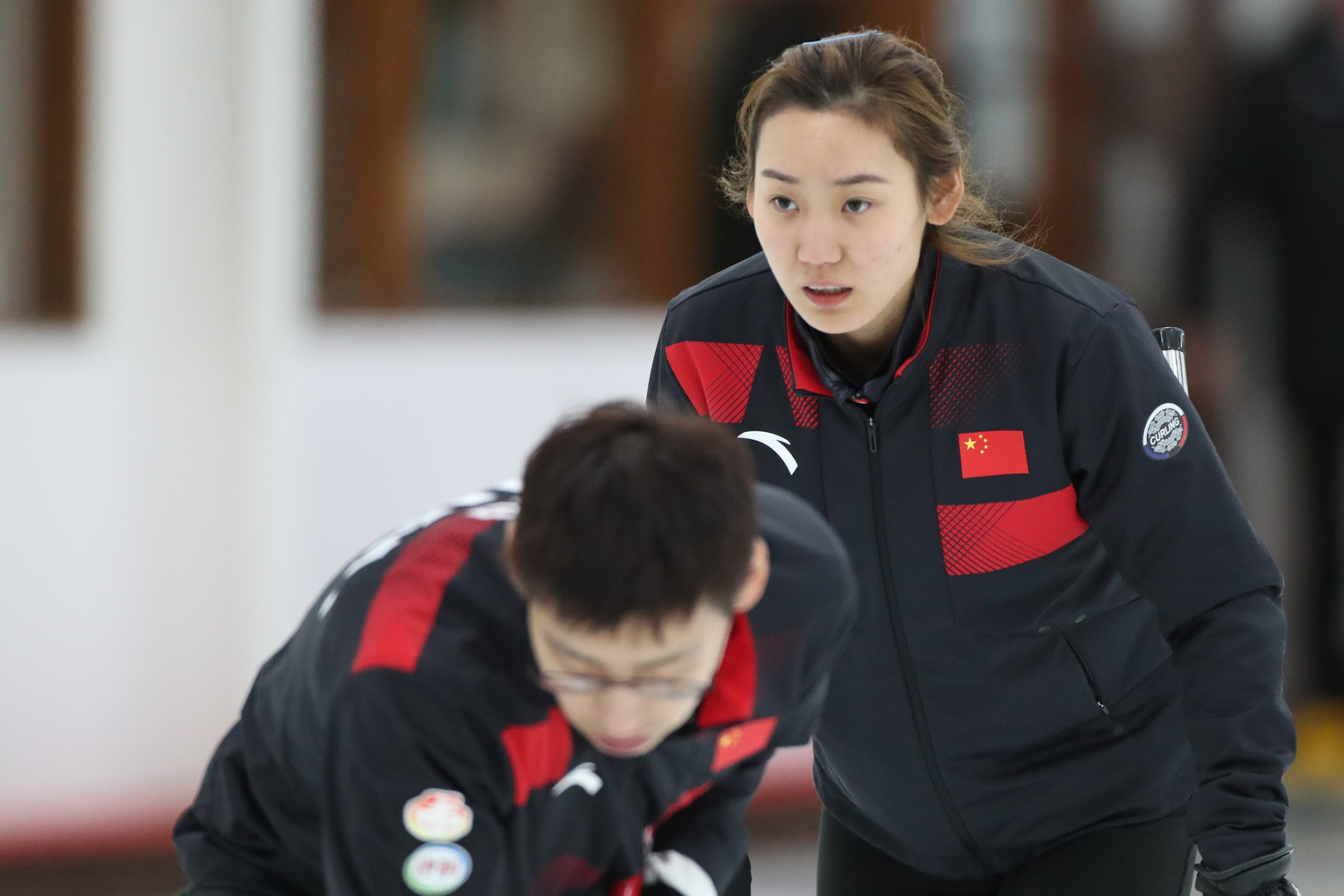 The European teams progressing are Germany, Turkey, France, Italy, Latvia and Austria. Of the eight teams to reach the play-offs, Germany, Turkey and Italy are all undefeated having won each of their six group games.

The play-offs, will now determine the four Member Associations that will complete the 20-team line-up for the World Mixed Doubles Curling Championship 2020. Kelowna, in British Columbia, Canada, will host the world championship from 18 to 25 April.

The qualification event play-offs have a double knock-out structure that has three stages. The first stage will be at 10:00 on Friday (6 December). The games on Friday morning will be:

The winners of these games then play one of the other winning teams at 15:00 on Friday. Then, the two winners of that second play-off round secure places at the world championship.

Also, at 15:00 on Friday, the losers of the first play-off round each play one of the other losing teams. The winners of those games then play in the last session, on Saturday (7 December) at 10:00. Times are Universal Coordinated Time

Those two winners play the teams that lost to the first world championship qualifiers. The final two world qualifiers are the winners of those last two play-off games. 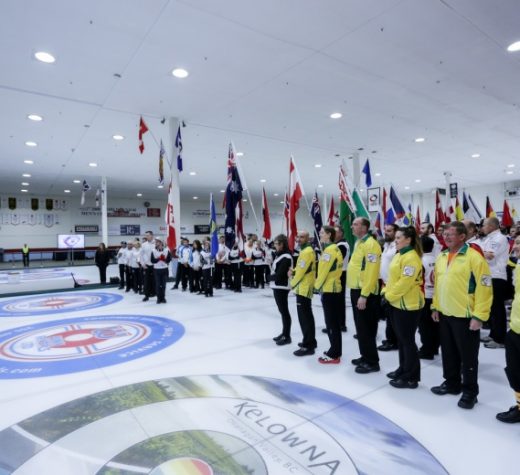 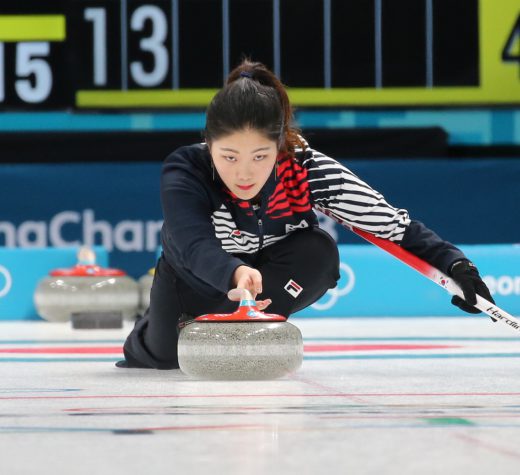 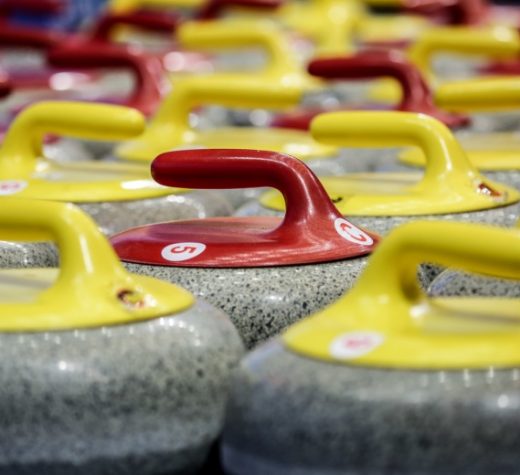