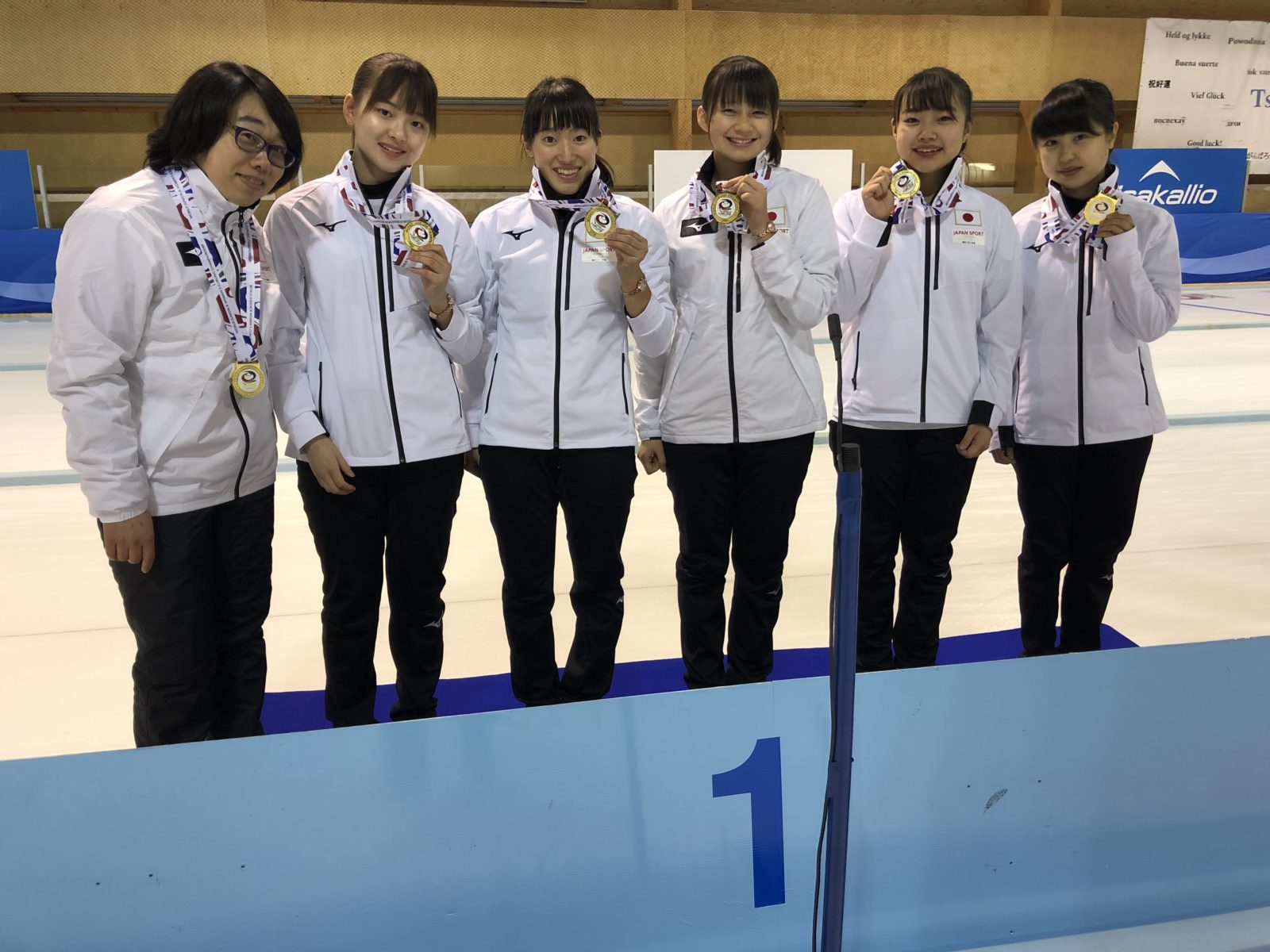 The gold, silver and bronze medallists in both the women’s and men’s sides earned their Member Associations a coveted place to compete on the world stage in Krasnoyarsk, Russia from 15 – 22 February 2020.

On the women’s side, Japan’s Sae Yamamoto defeated Latvia’s Evelina Barone 7-1 after six ends to claim the gold medals. In the bronze medal game, Denmark’s Mathilde Halse beat Hungary’s Linda Joo, 8-2, to secure the final spot in the world championships.

After her bronze medal win, Danish skip, Mathilde Halse said, “I feel amazing. I didn’t actually quite believe in it after the third end. We just played really well after the break and were really dominant. We are happy to pull off the win and make it to the A-Division – that is so great.”

In the men’s gold medal game, Sweden’s skip Daniel Magnusson drew to the house on their final stone against Italy’s Giacomo Colli to win, 6-5. Germany, skipped by Sixten Totzek, won bronze 5-4 over France’s Quentin Morard to earn the final spot at the world championships.