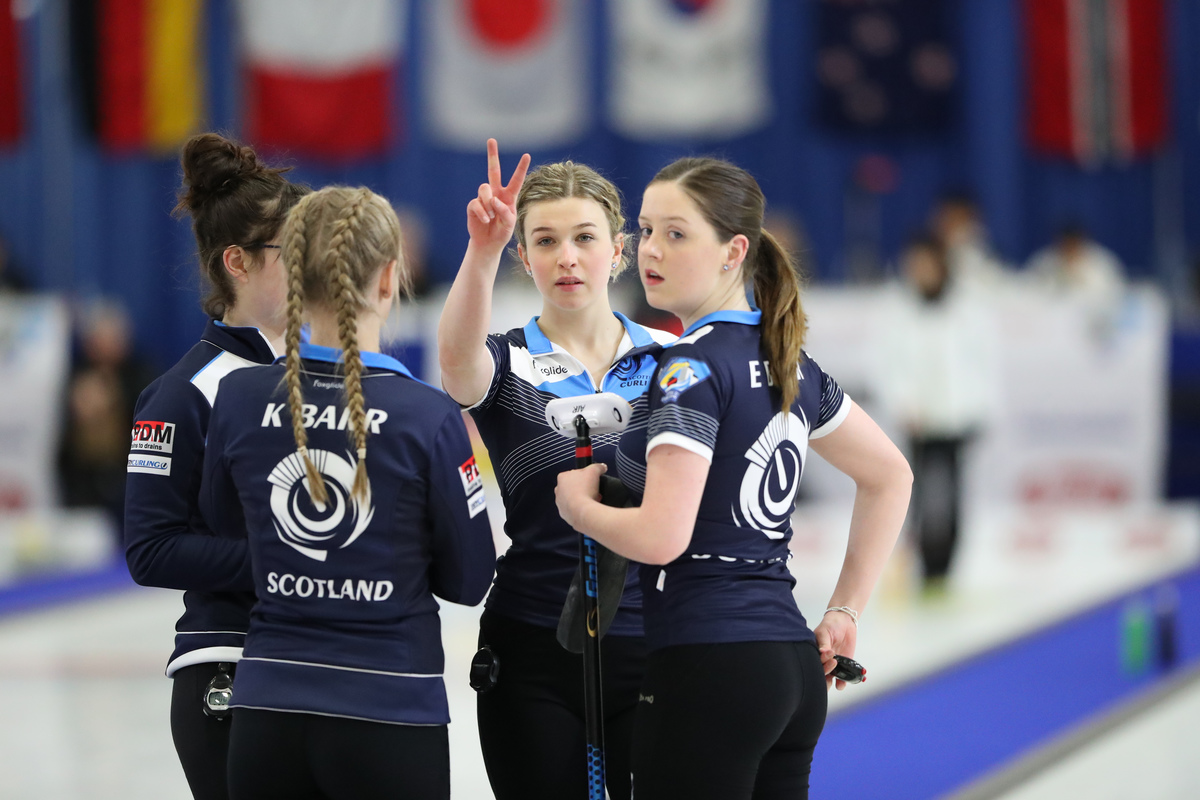 For a second season in a row, the event will be hosted at the Kisakallio Sports Institute where three women’s and three men’s teams will earn the final World Junior places. That event will take place from 15-22 February 2020.

In total, 43 junior teams – 19 women’s and 24 men’s teams – will be vying for a coveted medal finish. The teams are placed into three separate groups. Each group will then play a round-robin series.

United States, Japan and Scotland were relegated to the B-division based on their performance at the World Junior Curling Championships 2019 in Liverpool, Canada.

Sweden, China and Italy were relegated to the B-division based on their finishes at the World Junior Curling Championships 2019.

The round robin will take place from Wednesday 11 December until Monday 16 December. At the end of round robin, the top two teams in each group plus the two teams with the best Draw Shot Challenge overall, will compete in the quarter-finals. Women’s and men’s quarter-finals will be on Tuesday 17 December at 13:30 for men and 18:00 for women.

All times are Eastern European Time, two hours ahead of Universal Coordinated Tine.