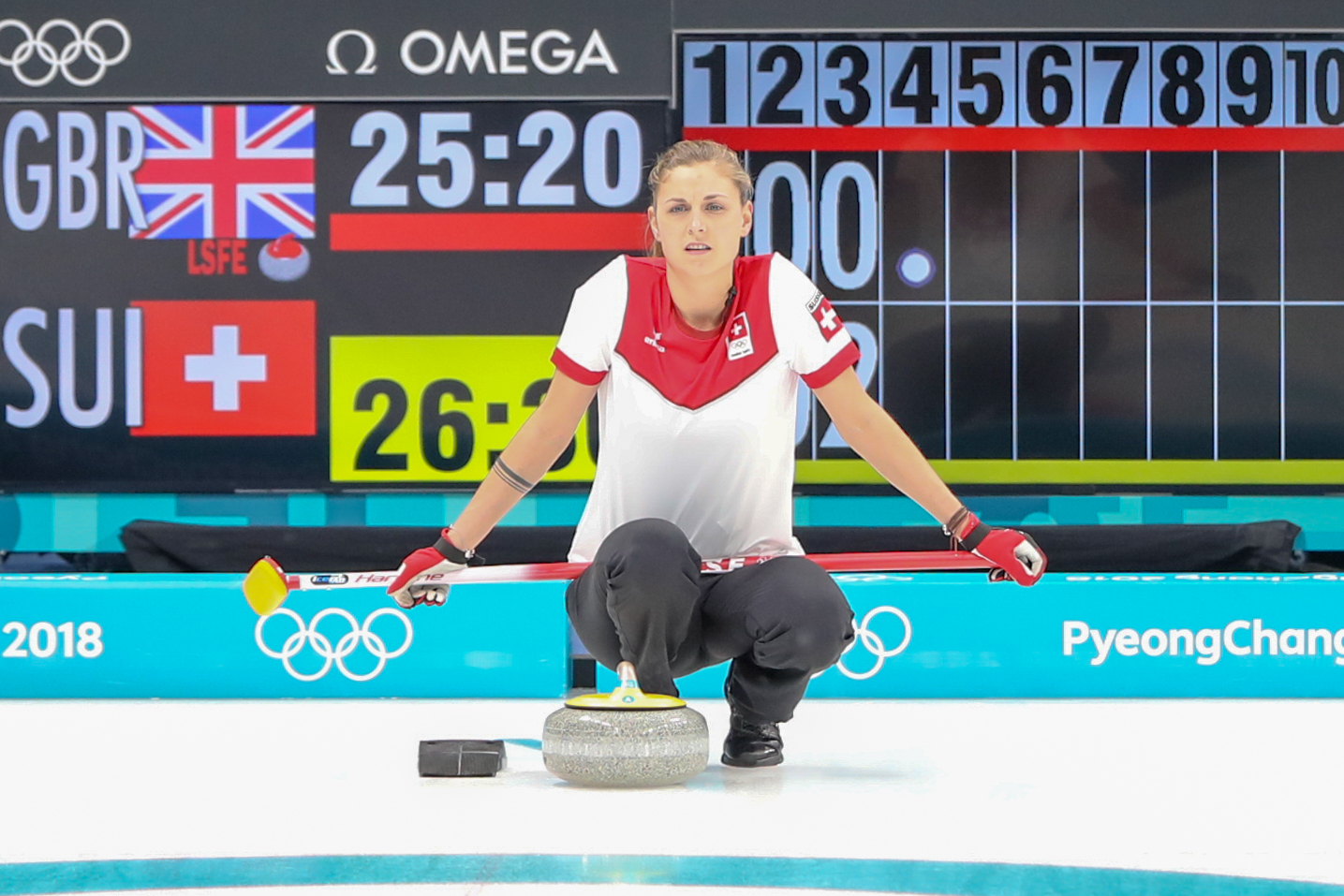 The International Olympic Committee confirmed the female Athlete Role Model for curling at the Youth Olympic Games 2020 on Wednesday (18 December).

Though the Youth Olympic Games’ host town is Lausanne, curling will be held in Champéry from 10 to 22 January. Both Albrecht and Morris will be responsible for guiding, supporting and inspiring 96 young curlers from 24 different nations.

She also competed at the World Women’s Curling Championship 2013 as third player for Tirinzoni, with a fifth-place finish.

Albrecht hopes that she can lean on her experiences to aid the young curlers of this generation.

“For me this is really important,” said Albrecht. “To share with young talented curlers the experiences I’ve made and to hopefully be able to show the passion and love for the sport.”

Many of the athletes, who range in age between 15 and 18 years old, will likely be making their first steps on the international stage. With this comes an abundance of new experiences and emotions. To help ease these transitions, Albrecht will be in place to guide the curlers throughout the competition on and off the ice.

“I hope I can help the young curlers feel comfortable in this big event, to answer questions and be here for them so they can bring out their best selves.”

Having a positive influence to look to in sport has inspired many Olympians to push harder and believe in themselves during times of doubt. The power of learning from someone else’s experiences can propel a nervous athlete towards a more confident version of themselves in the heat of the moment.

For Albrecht, she understands the value of having this motivational figure. Over the years, Sweden’s Anette Norberg has inspired her to work hard and train to become an Olympian herself simply by watching her success.

Now, as an Olympian, Albrecht has her own tools to share.

“She [Norberg] is a two-time Olympic gold medallist (2006 and 2010). She proved that she is so confident in her shot making, which inspired me so much,” said Albrecht. “Knowing that she worked very hard to get there, pushed me to train hard to achieve my ultimate goal of becoming an Olympian.”

The field for the Youth Olympic Games 2020 has expanded from 16 to 24 mixed curling teams. After the mixed competition is complete, athletes will be placed into 48 mixed doubles pairs with different National Olympic Committees competing together. The mixed doubles event is in place to promote the Olympic values of “Respect, Friendship and Excellence” by pairing athletes from different territories together.